Making a Case for the Phillies' Motivation

Tragically the Phillies have had a lot of motivation to win over the last three seasons and 2010 isn't much different.

The latest loss wasn't on the field. It was when Phillies Hall of Famer Robin Roberts died from natural causes Thursday morning at the age of 83.

Roberts was the pitching cornerstone of the Whiz Kids of the 1950s, winning 20 games six times.

He established himself as a top pitcher in the National League with 234 wins as a Phillie -- starting five All-Star games and appearing in one World Series in 1950.

Eerily, Roberts' death continues a deadly tradition for the Phillies.

In 2007, former player and coach John Vukovich died during Spring Training. The Phillies went on to clinch their first National League East Championship since 1993.

In 2008 Philadelphia had a resurgence in the playoffs knocking off the Dodgers and the Rays to win the organization’s first World Series in 28 years after skipper Charlie Manuel lost his mother, June, during the playoffs. 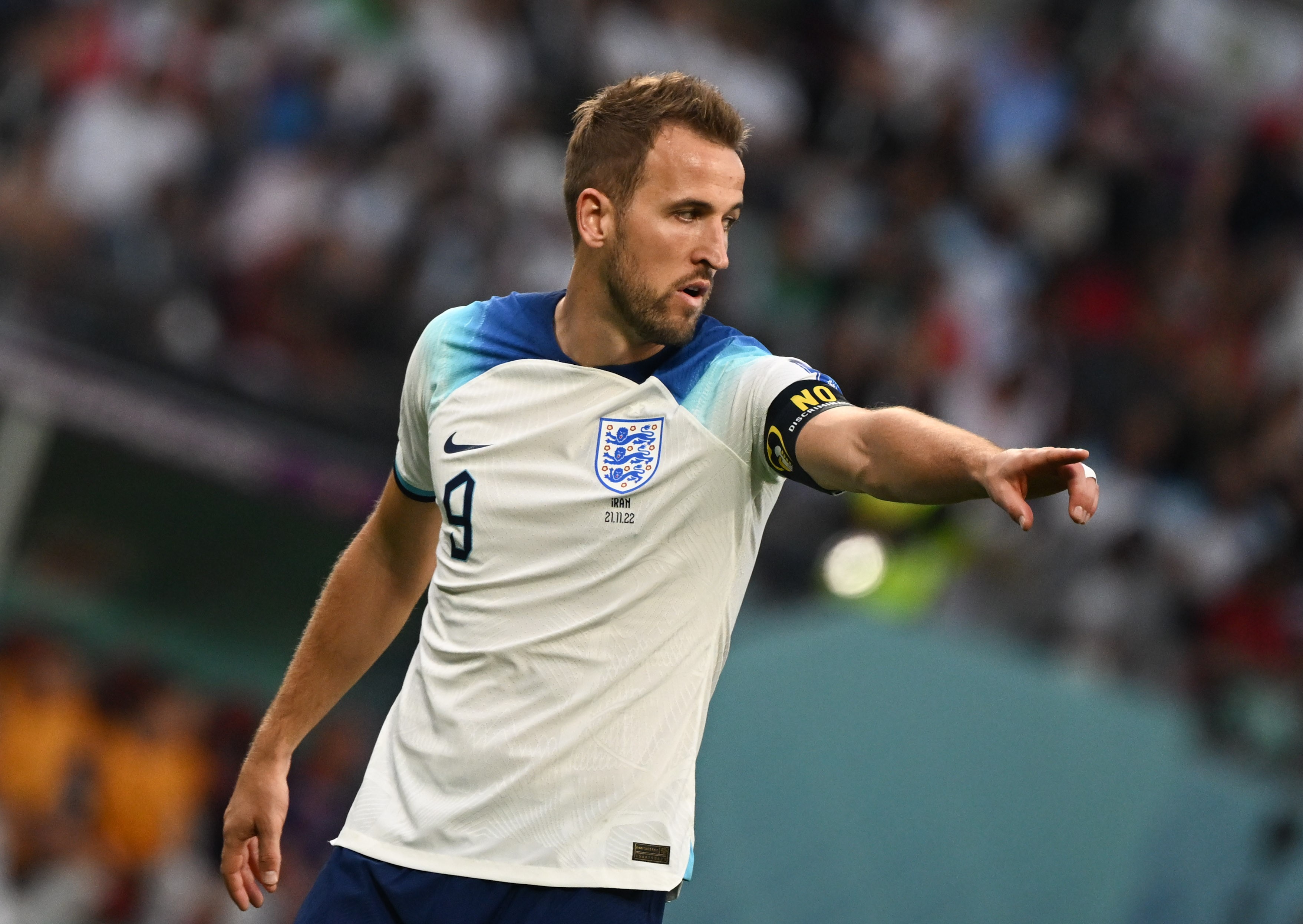 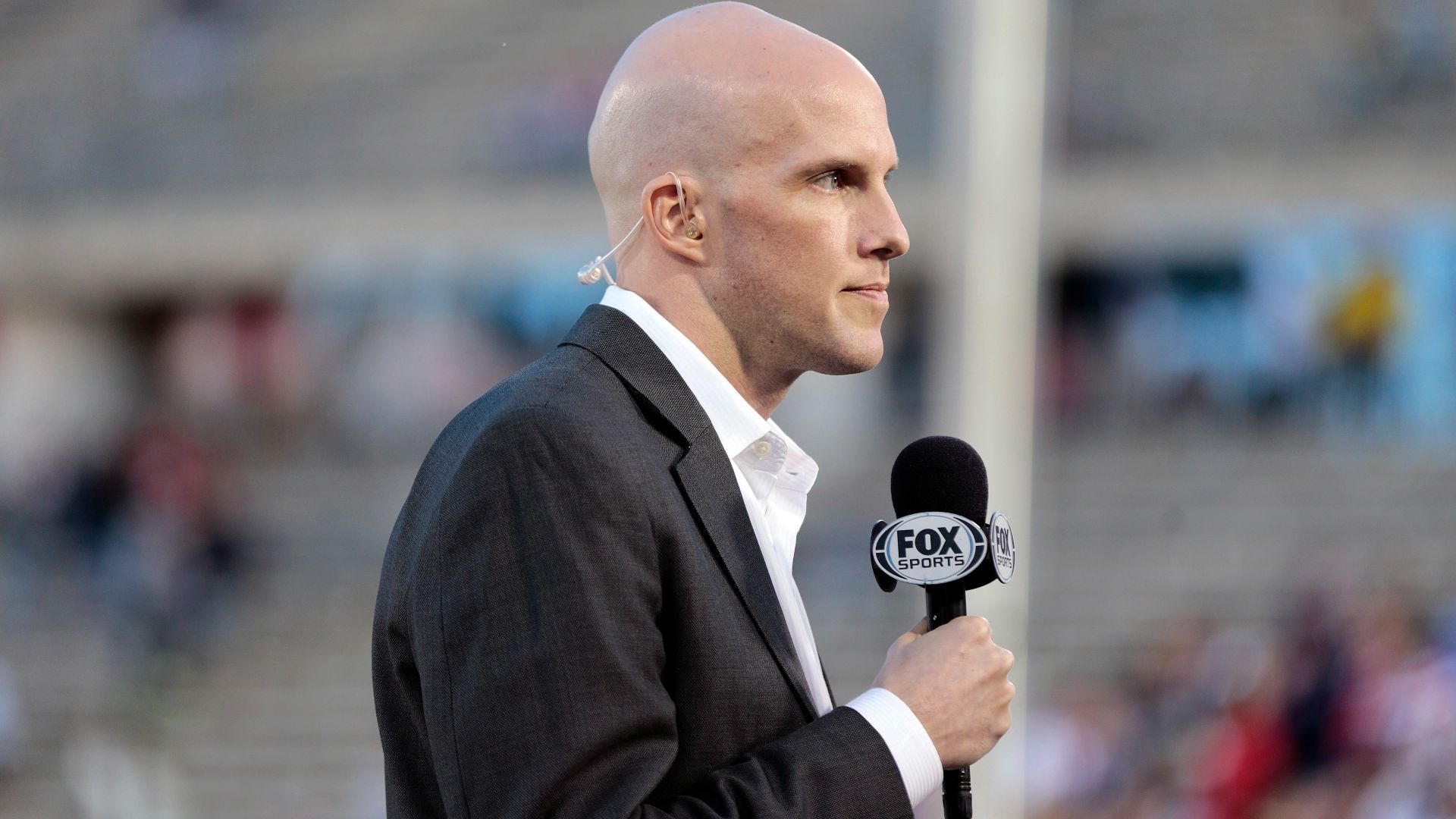 After a Hall-of-Fame broadcasting career and shortly after making his defining call, "The Philadelphia Phillies are world champions of baseball," the voice of the Phillies Harry Kalas died in the Washington Nationals broadcast booth just days into the season.

With Kalas’ baby blue jacket in the dugout and “HK” patches on their sleeves, the 2009 Phils repeated as NL Champions.

Roberts it would seem.

But do the Phillies really need death as a motivation? Isn't the heartbreak of a city good enough?

Whatever the reason for our own little dynasty, the Phillies have their own motivation to win.

Not just by the city or the rest of the league, but because the Phightins expect to win. And they are.

It's no coincidence that the franchise locked up Ryan Howard with one of the biggest paydays ever.

With the perfect blend of homegrown talent in Howard, Chase Utley, Jimmy Rollins, Carlos Ruiz and Cole Hamels along with imported All-Stars like Roy Halladay, Placido Polanco and Raul Ibanez, the Phillies have assembled a team that can win for a long time to come.

As a matter of fact all their homegrown talent but Ruiz have been All-Stars. It's only a matter of time before "Chooch" joins them.

The Phillies also developed a rich track recorded of finding the hidden gems that can elevate a team to the next level. Guys like Jayson Werth and Rule 5 draftee Shane Victorino looked to have no future left in baseball until the Phils gave them a career.

Jamie Moyer, Chan Ho Park, Pedro Martinez and most recently Jose Contreras have all had their careers successfully rejuvenated in red pinstripes.

All the while General Manager Ruben Amaro, Jr. has still found time to stack the minor league system as well. Most notably with Dominic Brown, who could very well take over right field if Werth leaves for free agency.

Perhaps it's the memory of fallen Phillies heroes, personal conquests, money or a reason to slick back the mane, grow out the beard or not wash the ol' jock strap; whatever the motivation is to win the Phillies have it.

Philadelphia is in the midst of the greatest era in Phillies history and it doesn't look like it will die any time soon.