Burgers, calzones, waffles and, yes, beer -- here's who has the green food for your party

From calzones and beer to donuts and waffles, if you bleed green you will likely want your food to do so, also.

Green may not be the most appetizing color to eat, but every Super Bowl party in Philadelphia will need some Eagles-green on the table!

Here are few local spots to find your Eagles-green food and drinks. 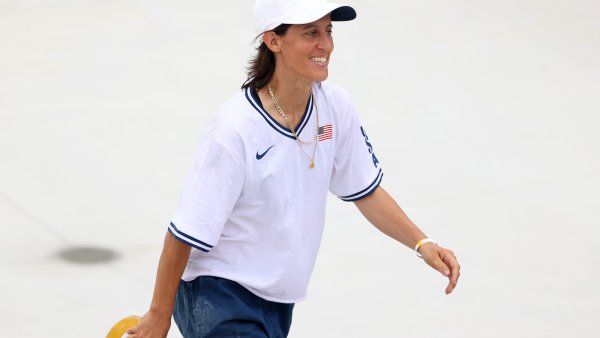 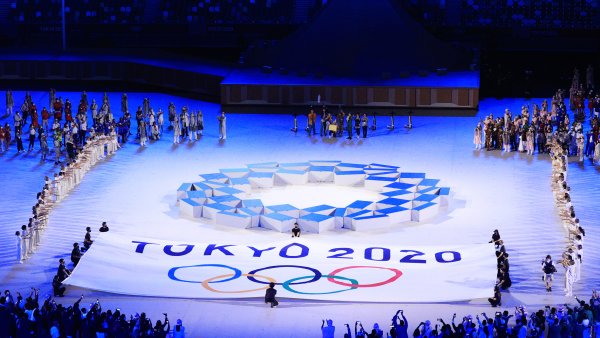 Cat Cafes Are Passe. In Japan, Piglets Take the Spotlight

Marchiano’s Bakery in Manayunk has been offering a fabulous football-food menu all season with their Eagles Game Day Specialty Breads. Calzones filled with a variety of options like pepperoni and cheese, broccoli or ham and cheese but they also offer the cheesesteak specialty bread. It’s filled with thinly sliced steak and a blend of cheeses and to make it even more Super Bowl-ready, the bread is green! Not just any green, they nailed the Eagles-green shade perfectly. Tip: Order ahead.
4653 Umbria Street, Philadelphia; 215-483-8585

McGillian’s Old Ale House in Center City broke tradition of only serving green beer on St. Patty’s Day during the NFC Championship Game -- and we all know how that turned out. So now that new superstition needs a repeat. McGillian's will have green beer on tap all day on Super Bowl Sunday.
1310 Drury Street, Philadelphia; 215-735-5562

320 Market Cafe in Media has brought back its Win Wit It Burger with a touch of green. The juicy cheddar cheeseburger topped with fried onions is sandwiched between two glazed donuts with a gooey green glaze on top of each donut. Sweet and savory all in one bite!
211 State St, Media; 610-565-8320

Dottie’s Donuts, in Queen Village and West Philadelphia, may not be offering green food exactly, but they are feeling the same passion as those fans who feel a need to climb a traffic light. Dottie’s, which also banned the Boston Cream donut from its shop until after the Super Bowl, created the "Eagles Fan on Greased Pole" donut. The chocolate donut is long, like a pole, and is coated in vanilla glaze and topped with a small bit of green icing. The donuts are limited so get yours soon.
4529 Springfield Ave, Philadelphia; 215-662-0379

Waffatopia in Conshohocken is selling green waffles so you can start your Super Bowl Sunday off right! The mint chocolate chip waffles are a limited edition and great for breakfast or in an Eagles ice cream sundae.
1050 Colwell Ln #302, Conshohocken; 484-639-9327

Stockyard Sandwich Co. is offering the JagerMonster for preorder until Feb. 3. The $60, 30-inch long hoagie is filled with braised beef, Jagermeister BBQ pulled pork, house-made whiz, boneless wings, cole slaw, pickles, fried potatoes, onion rings, ranch dressing, stock sauce and Jagermeister BBQ sauce. All of the above IN A SANDWICH!!! Add a shot of green Jagermeister to wash it all down, and you will surely chant E-A-G-L-E-S.