Two of the Phillies stars shined Tuesday but an unknown was the hero.

Cole Hamels worked the kinks out of his delivery and set down the last 11 batters he faced, Ryan Howard homered again and the Phillies came back to beat the Baltimore Orioles 4-3.

Hamels, the first of the Phillies' vaunted starting rotation to make this third spring start, walked the first two batters of the game and gave up two runs in the opening inning. But, the 27-year-old lefty followed with three perfect frames. 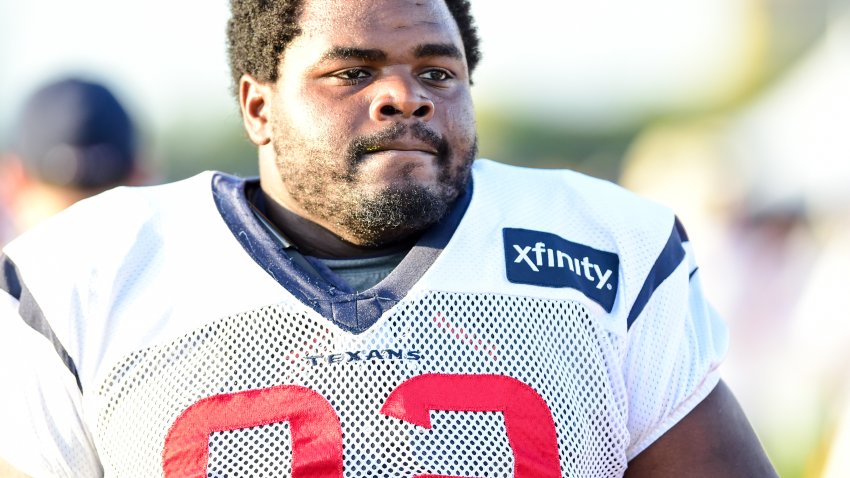 “That's pitching. I was able to make the adjustments,” Hamels said. “You just try to make one good pitch at a time, and that's what I was able to do.”

Howard hit his team-leading third home run of the spring. The slugger hit 31 last season, his fewest since his rookie season.

Howard led off the fourth inning with an opposite-field shot against Brian Matusz. He is 7 for 24 (.292) with five RBIs in nine exhibition games.

Justin Duchscherer, who appeared in just five games the last two seasons for Oakland, made his first start for Baltimore and pitched two scoreless innings. The two-time All-Star, whose debut was delayed by soreness in his left hip, hadn't pitched since April 30 after hip surgery.

Both Duchscherer and Hamels were well gone by the time that third baseman Carlos Rivero hit a two-run walk-off single off Orioles reliever Adrian Rosario to give the Phils a 4-3 win.

Fifth starter Joe Blanton is scheduled to make his third start of the spring on Wednesday against Detroit. He has a 2.70 ERA after two exhibition games.