Nobody Embodies ‘The Process' More Than Brett Brown

It was only five years ago that Brett Brown was giving big minutes to Tony Wroten and Hollis Thompson.

Just two years ago, he was coming off an embarrassing 10-win season.

Now, he's not only the head coach of a 52-win team with a bright future, but he's running the basketball operations during arguably the biggest offseason in franchise history.

With the Bryan Colangelo burner account saga mercifully ending, the Sixers are left with a ton of work to do. The draft is less than two weeks away and free agency looms right behind it. There's been damage done to the team's image both with players already in the locker room and players considering the Sixers in free agency. 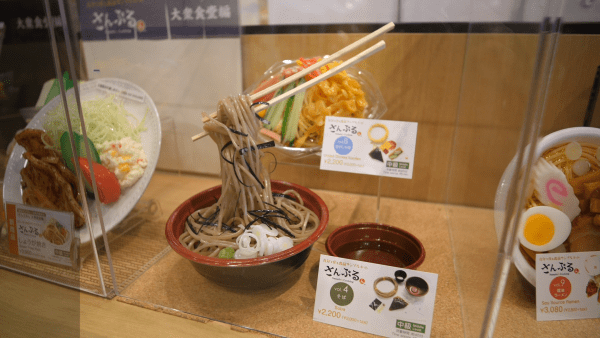 Brown is the perfect man to repair that image, because nobody embodies "The Process" more than the Sixers head coach.

Brown's own path as a player and a coach was a "process" of its own.

Brown guided Boston University to an NCAA Tournament appearance – the school's first since 1959 – back in 1983. He then took a circuitous path to the NBA as a coach in the NBL in Australia which eventually led him to the Spurs.

Brown spent over a decade as an assistant for Gregg Popovich. Then in 2013, Brown was handpicked by then-GM Sam Hinkie. Why did Hinkie choose Brown? Player development. That had been Brown's post with the Spurs. He aided in developing guys like Manu Ginobili, Tony Parker, George Hill, Danny Green, Patty Mills and Kawhi Leonard, to name a few.

After winning multiple championships on the sideline with the Spurs, Brown was asked to lead a tanking team. Sure, he was given millions of dollars to do so, but as a person with pride, it can't be easy to accept a position where you know you're going to lose … a lot.

But that wasn't even the worst of it. He had three different lottery picks not play in their draft year, a drama-filled logjam at center and, just when you thought the worst was over, 2017 No. 1 overall pick Markelle Fultz had the most bizarre injury situation possibly of all.

He's also dealt with the departure of two GMs under the most unceremonious of circumstances.

And in all those situations, Brown was left out to dry. Neither Hinkie nor Colangelo nor the team's ownership ever took bullets for Brown. Instead, it was the head coach that was left to deal with a media firing squad. To his credit, Brown never complained. He handled it all with class and aplomb. You don't think his players noticed that? You don't think the NBA world noticed that?

Fast forwarding to right now, you can see what he's done with this current crop of players. T.J. McConnell and Robert Covington were castoffs and Brown turned them into legitimate NBA players. Joel Embiid and Ben Simmons have evolved into much different players than they were during their one-and-done seasons in college.

Ultimately, the team will hire a GM with the proper front office experience. Whether it's someone like David Griffin, who's battle tested and has a championship ring, or it's Mike Zarren, an extremely bright assistant GM who's helped Danny Ainge build a force up in Boston, Brown will not hold this job forever. Once the GM is in place and the roster is built, it will be up to Brown to guide this team to a Larry O'Brien Trophy.

Here's what separates Brown and makes him such an asset for the Sixers: You can't be good at developing the talent of players if you can't develop relationships with them. Wins and losses do matter to Brown, but above all, he's a teacher. He builds rapport with his students. He wants to know what makes them tick and he wants them to understand what makes him tick.

That's why he was the perfect man for the job when Hinkie hired him in 2013.

And that's why he's the perfect man for the job of making players "Trust the Process" again.