The NFL has updated its game day protocols by requiring every coach and staff member in the bench area to wear a mask and reducing the size of each team’s travel party.

Owners also will have to follow COVID-19 testing requirements to gain access to the locker room, field or team charter.

NFL Commissioner Roger Goodell said the league, the NFL Players Association and medical experts have “developed a comprehensive set of protocols that put us in the best possible position to complete the season, culminating with the Super Bowl in Tampa Bay.” 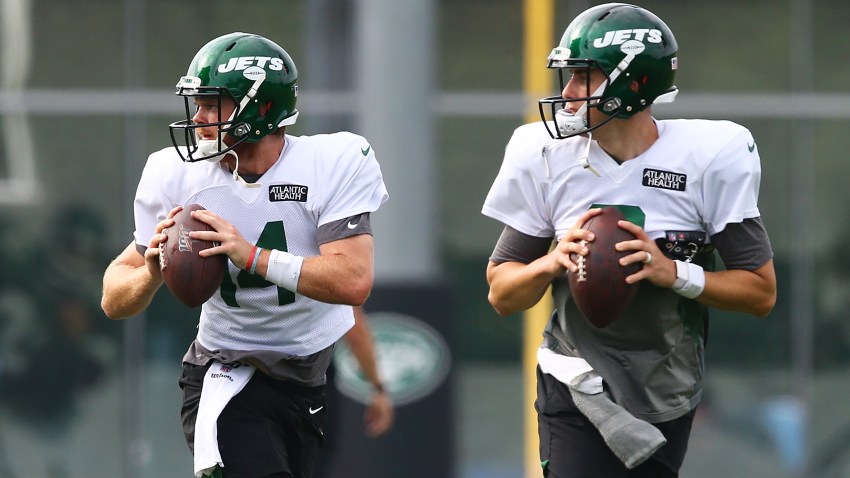 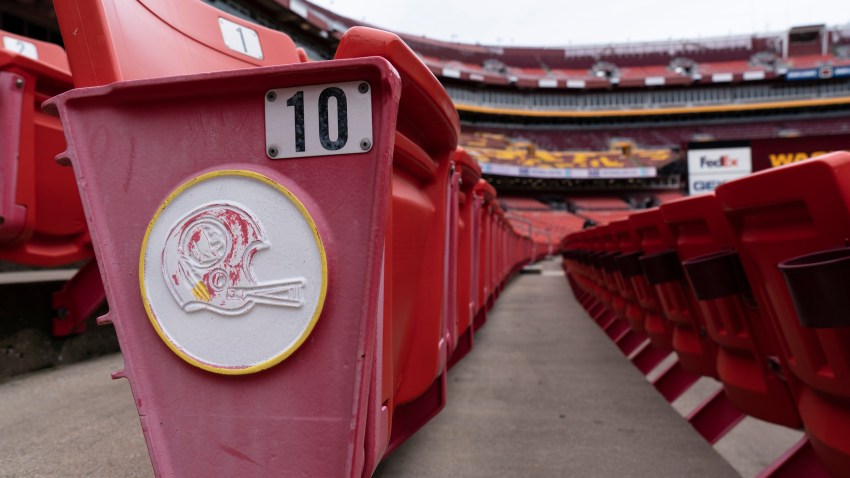 “We have been really fortunate that cases of COVID-19 are very low across the league,” Goodell said Tuesday. “It is a testament to the plans, but most importantly to the diligence of the players, the teams and their staffs. I would tell you that we still have more work to do. We are not going to get comfortable. We will remain vigilant, resilient, flexible and basically adapt to circumstances as needed with public health as our No. 1 priority as we have all this offseason.”

“We have a relentless opponent here, which is this virus, and we know that there can be new cases that occur no matter how diligent we are with all of our protocols and our personnel,” Sills said. “So we just have to remain very vigilant and realize that we’re still very early on, but we’re encouraged by what we’ve seen so far.”

“I believe that we may be having a lot of teams that will start with no fans in the beginning this season, and then evolve to fans,” Goodell said.

Some coaches have voiced displeasure with the inconsistent policy.

Bills coach Sean McDermott called it “ridiculous” and Vikings coach Mike Zimmer said it’s “unfair” that some teams will have fans and others won’t.

“We do not believe it’s a competitive advantage,” Goodell said. “We discussed it very early on with our competition committee and with our clubs. We do not see that. We obviously have varying capacity across the league. And from our standpoint, we want to invite our fans in if we can do it safely and we can do it with the full support of local officials.”

NFL executive Troy Vincent said the league's competition committee is still finalizing details on decibel levels for artificial crowd noise that will be piped into stadiums.