New Jersey Gov. Phil Murphy said Friday his state will have sports betting "sooner rather than later," but gave himself no timetable to act on a bill to legalize it.

Speaking a day after the state Legislature unanimously passed a bill to let casinos and racetracks offer sports betting, Murphy insisted he would not be rushed.

"We're not sitting on it," the governor said. "We're going to have sports betting sooner than later in New Jersey. We're really excited about that."

Casinos and racetracks itched to begin taking bets on baseball, basketball, soccer and other sports. Monmouth Park in Oceanport, near the Jersey shore, has been particularly vocal about wanting to start taking sports bets on Friday, hoping to capitalize on a big weekend of horse racing that is likely to flood the struggling track with cash-laden gamblers.

But Murphy said that is not a factor in his deliberations, adding he will give this bill the same level of review he gives all other legislation that lands on his desk.

"I'm not gonna change my stripes just because it's a big weekend," he said. "We gotta make sure we do what we do right."

It looked for a time like Monmouth and the others might be emboldened enough to start taking bets without waiting for Murphy to act. The Legislature stripped language out of the bill that prohibited them from taking bets before a bill is signed. 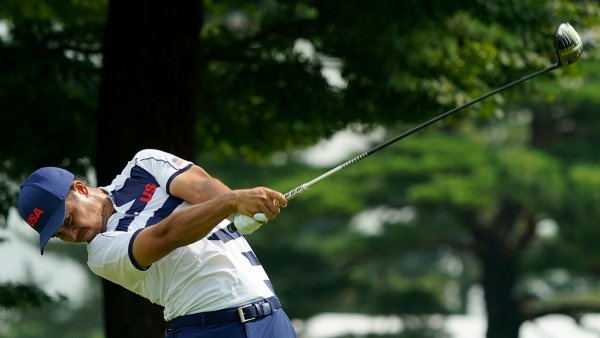 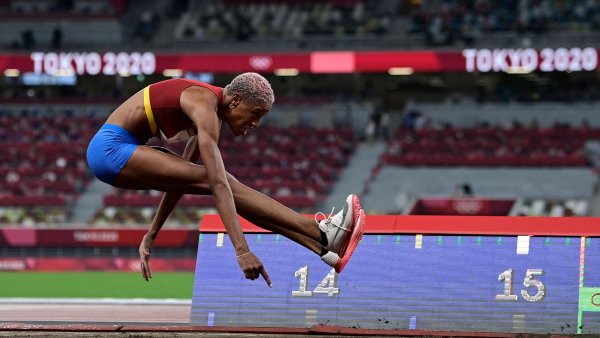 But late Thursday, the state racing Commission wrote to Monmouth, the Meadowlands Racetrack in East Rutherford, near New York City, and Freehold Raceway, warning them not to jump the gun. Any track that starts taking bets before the governor signs the bill jeopardizes its ability to become licensed to offer sports betting, warned Racing Commission Director Frank Zanzuccki.

"It should be fully understood that any improprieties or adverse conduct related to any unregulated activities would have the potential to jeopardize their ability to be licensed for sports wagering under the new law," he wrote.

At his Friday appearance in New Brunswick, Murphy said he has had "good conversations" with Monmouth boss Dennis Drazin, but would not say if he directly told him not to open before a bill is signed. Drazin did not return a message seeking comment.

Other first-day movers would likely include Atlantic City's Borgata casino. It indicated late Thursday it would wait for Murphy to act, noting "the governor must still sign the bill" and that it is "eager to review regulations as soon as they are issued."

Murphy has been feuding with legislators over priorities in the state's budget, and there has been speculation he might use approval of sports betting to get something else he wants from legislators.

Three weeks ago, New Jersey prevailed in a Supreme Court case that struck down a federal law limiting sports betting to just four states. Now, any state is free to adopt laws legalizing it, and analysts expect most to do so. A report this week by Eilers & Krejcik Gaming predicted that only six states will not have approved sports betting by 2023.