Were Preseason-Less Eagles Gassed by the End of Week 1 Vs. Washington?

Were Eagles gassed by the end of Washington game? originally appeared on NBC Sports Philadelphia

It’s not like the Eagles’ defense fell apart Sunday. They really didn’t.

But they could have played better down the stretch, especially at the goal-line, and they know it.

The Eagles allowed only 239 yards in the opener in Washington and just 106 in the second half. But Washington scored five times in the game's final 31 minutes - all on short fields - to turn a 17-0 deficit into a 27-17 win.

Washington scored on four of its last five possessions, all but one drive in the final minutes of the game when they were just running clock.

Although most of the blame for the loss goes to the offense, the defense was uncharacteristically poor in the red zone, which has been its strength under Jim Schwartz. 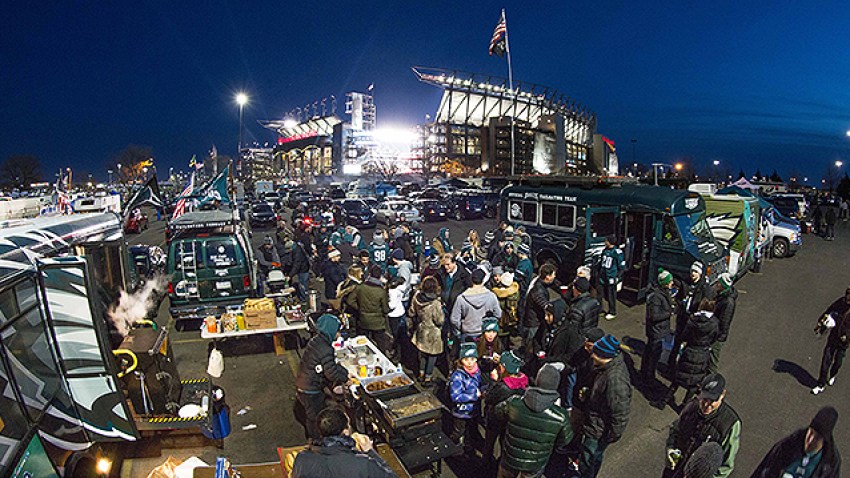 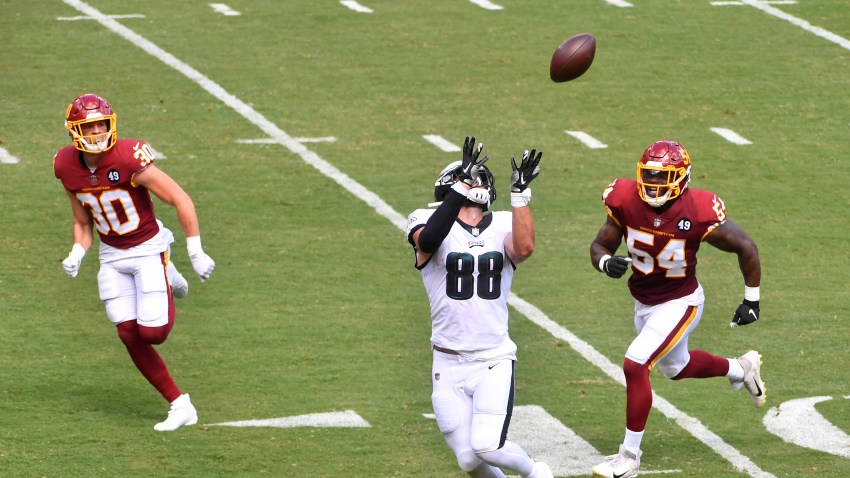 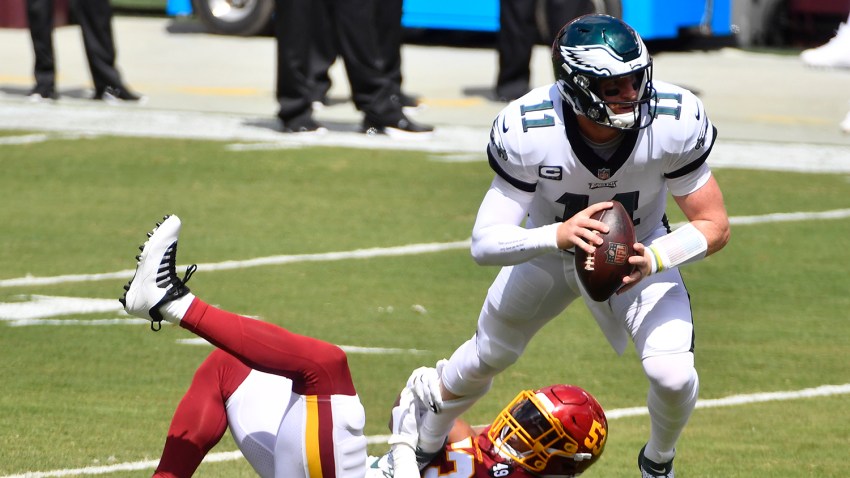 Will Carson Wentz Ever Learn to Throw the Ball Away?

Washington’s average scoring drive in the second half was only 29 yards, but it was the first time the Eagles allowed three red-zone TDs in a game since the Saints loss in 2018.

The Eagles were 4th-best in the NFL in the red zone from 2016 through 2019, but Washington scored on four straight red-zone drives - and another from the 22 - as they took command of the game.

At times as the game went on, it looked like the Eagles’ defense was gassed.

And according to one prominent Eagle, they were.

“Definitely got gassed towards the end,” Malik Jackson said. “I think guys (were) really a little tired at the end, but that’s just something you got to keep working on.”

The last time the Eagles allowed 13 or more points in a fourth quarter after leading through three quarters was the Carolina game in 2018. Before that it was a loss in Dallas back in 2012.