The Flyers are dealing with more COVID-related hurdles and another postponed game.

The team's Tuesday night matchup with the Capitals in Washington, D.C., has been postponed because of COVID protocols.

The makeup date for the game is to be determined.

Here is the NHL's statement:

"The National Hockey League announced today that as a result of a second Philadelphia Flyers player entering the NHL’s COVID protocols earlier today, the team’s game tonight against the Washington Capitals will be postponed. The decision was made by the league’s, NHLPA’s and clubs' medical groups out of an abundance of caution while the league continues to analyze test results in the coming days." 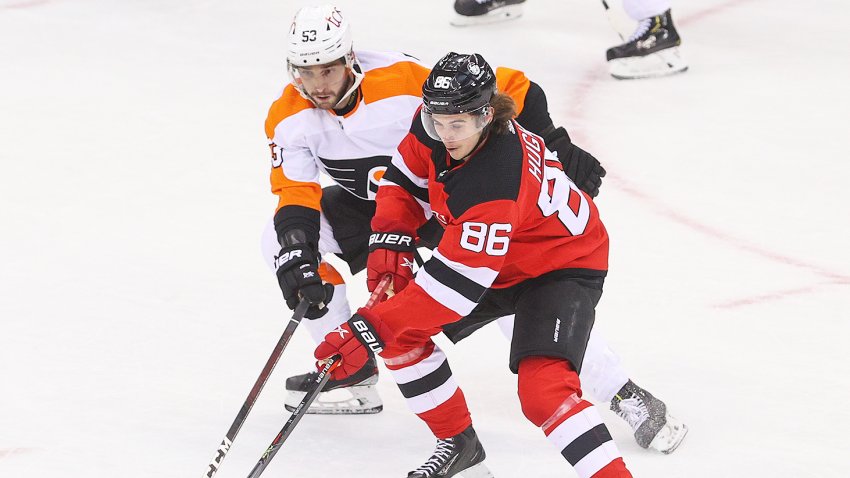 Flyers-Devils Games on Thursday, Saturday Postponed Because of COVID Protocols 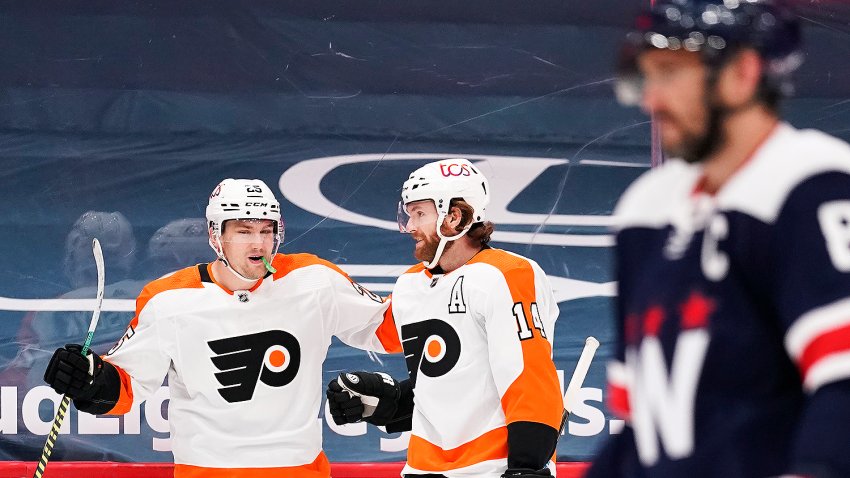 With Flyers Missing a Defenseman, Sean Couturier Gives Them Super Lift in Win Over Capitals

In order to play Sunday's game at noon ET, the Flyers were summoned at 6:15 a.m. ET to receive POC tests, to go along with their regular coronavirus testing protocol.

"After all tests returned negative, the league’s, NHLPA’s and clubs’ medical groups determined that it was appropriate to play the game," the NHL released in a statement Sunday following the game.

The Flyers' home games on Thursday and Saturday against the Devils were postponed on Monday because of COVID protocols. New Jersey had 19 players on the COVID protocol list Monday night. The makeup dates for those games are to be determined.

The Flyers' next scheduled game is Sunday, when they visit the Rangers (6 p.m. ET/NBCSP).

With multiple teams dealing with postponements because of the coronavirus pandemic, the NHL last Saturday announced numerous rescheduled games. Four of the Flyers' games were impacted.

Already this week, the Flyers have had three more games impacted by postponements.