Tom Brady, who was seen with his right hand wrapped on Sunday evening, reportedly has a thumb injury but will play against the Eagles on Thursday night.

Brady, 44, continues to defy aging. He threw five touchdown passes in the Buccaneers’ 45-17 win over the Dolphins.

While he’s going to play on Thursday night as the Buccaneers come to town, we should at least keep this injury in mind. Dealing with a thumb injury on his throwing hand could affect Brady on Thursday Night Football. The Eagles wouldn’t complain about that. 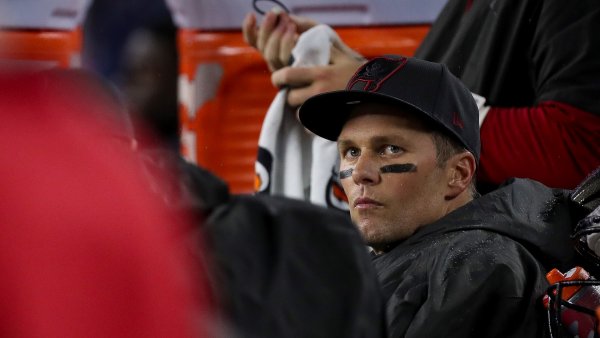 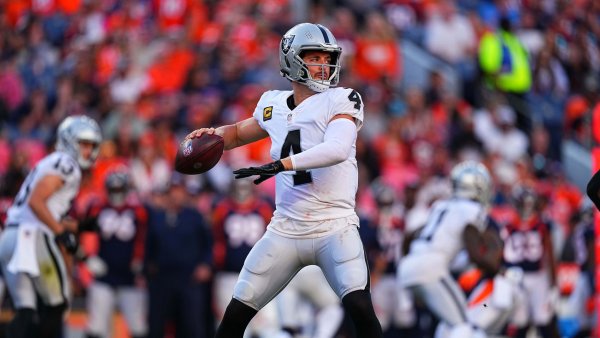 On the season, Brady leads the NFL in passing yards with 1,767 and is second behind Patrick Mahomes in touchdown passes with 15.

In his career (playoffs included), Brady is 5-2 against the Eagles. One of those losses was in Super Bowl LII. Brady last played the Eagles in 2019, a 17-10 Patriots victory. This will be his first time facing the Eagles as a Buc.