Former Sixers star Ben Simmons finally has a new team, but the story around the mercurial three-time All-Star is apparently never going to change.

Simmons hasn't debuted for the Brooklyn yet, and it's unclear when he will. But when Simmons eventually hits the floor, Nets head coach Steve Nash has already drawn a killer line in the sand.

He doesn't give a damn about Simmons' ability to shoot the ball.

RELATED: Danny Green on Simmons: 'I think he lost this battle'

Nash was asked by a reporter ahead of Saturday's game at Miami about Simmons' key offensive limitations - the guy doesn't have a jump shot - and Nash made the same mistake that Sixers head coach Doc Rivers made in his one and only season in charge of Simmons: he pretended it doesn't matter that one of his best players can't shoot a dang basketball. 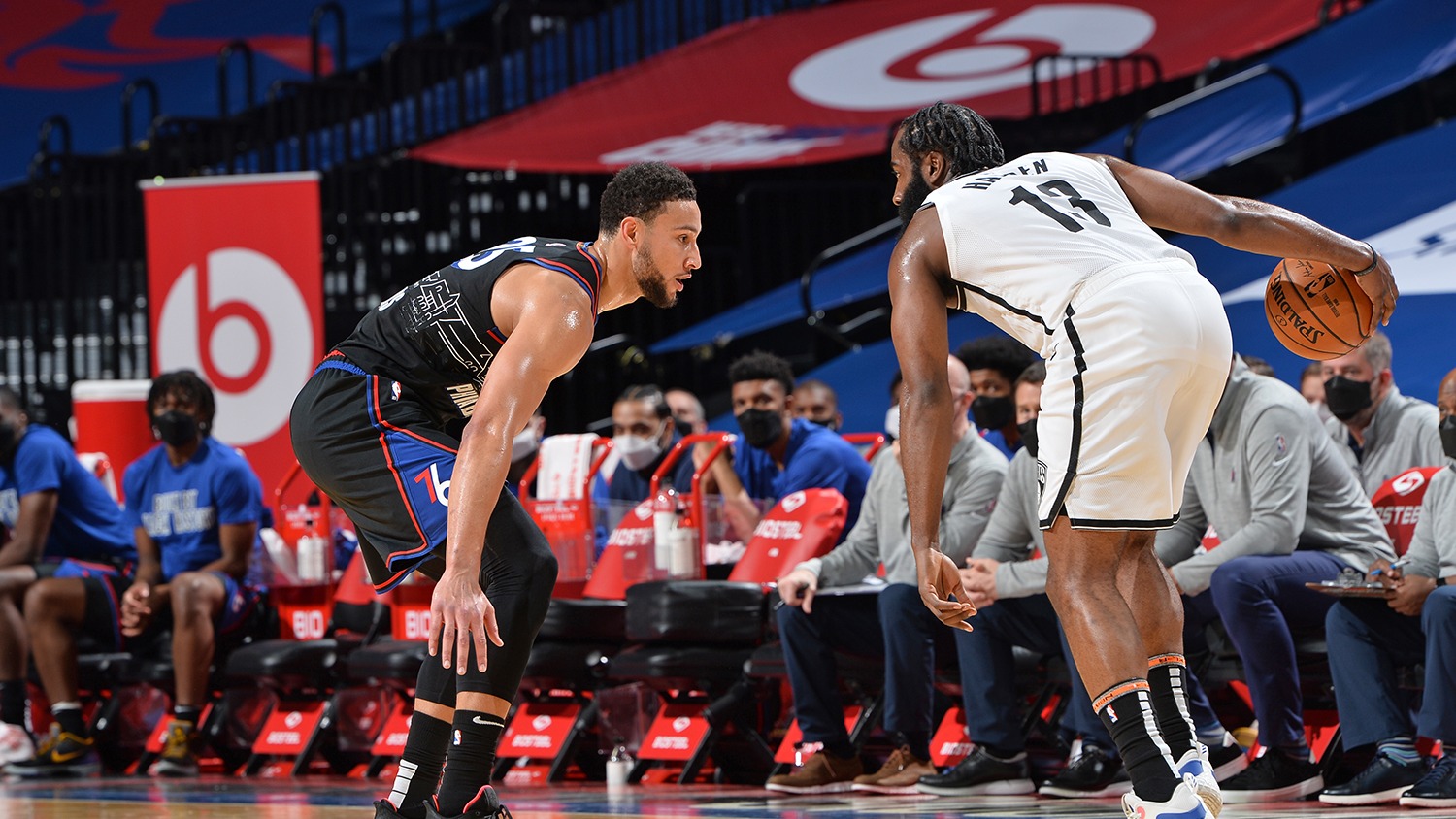 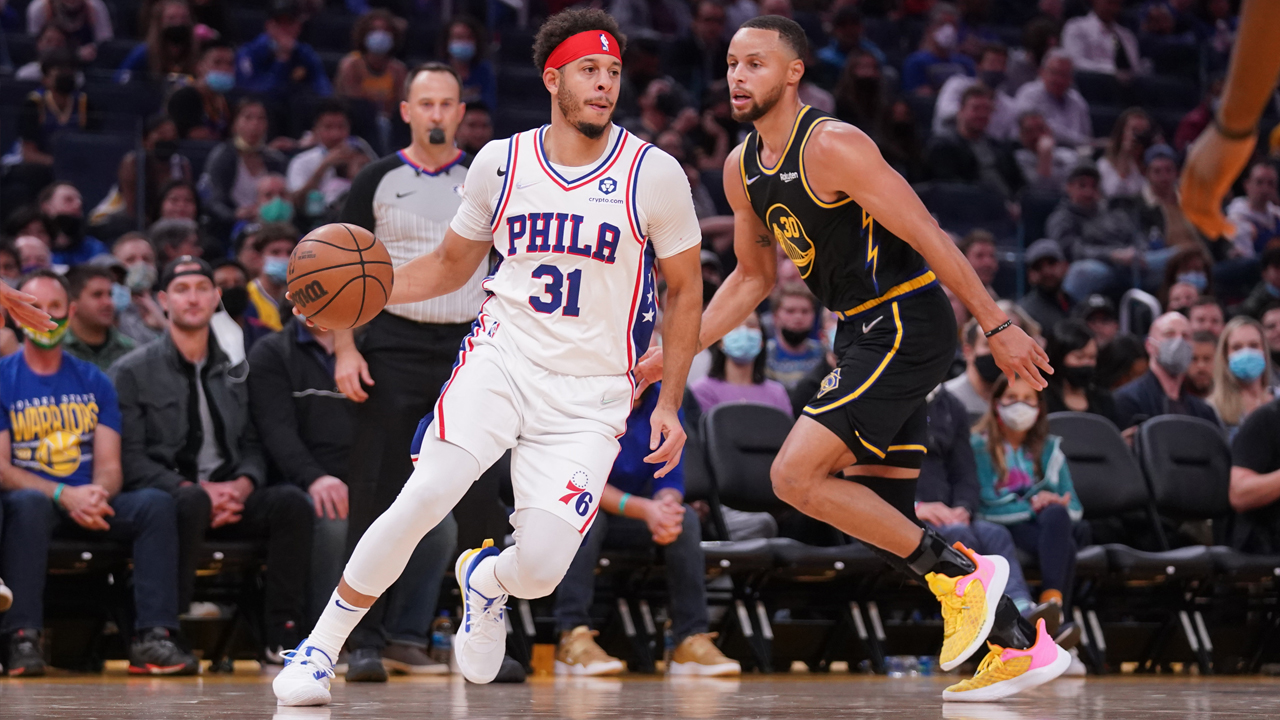 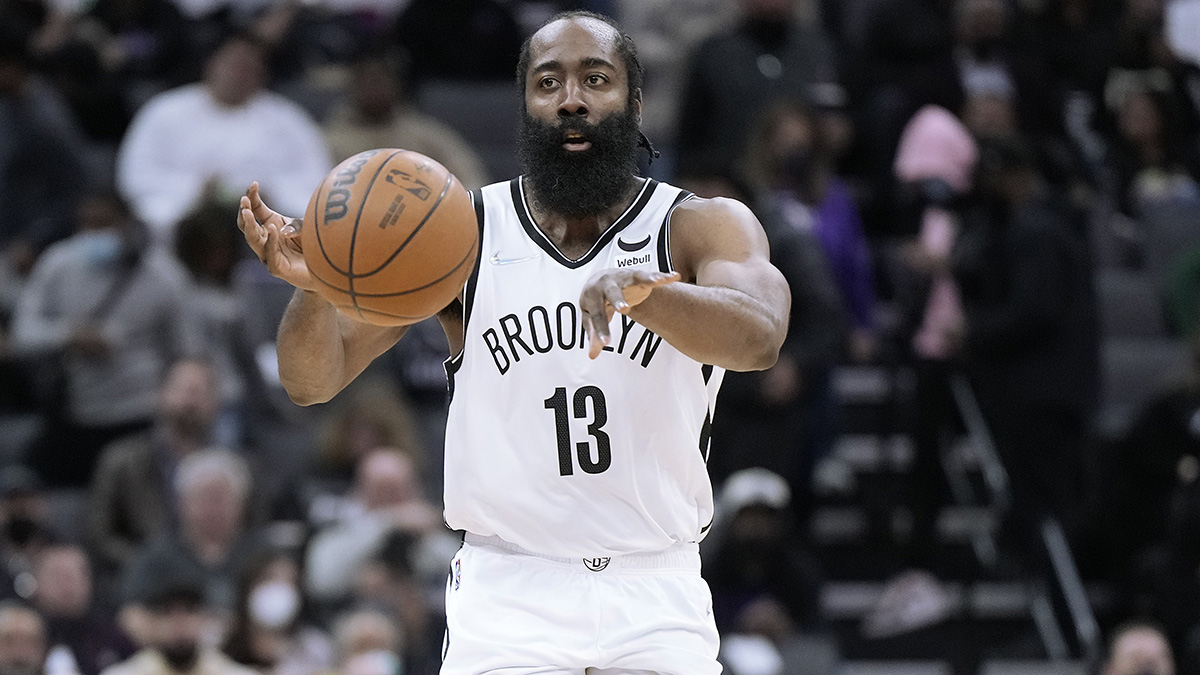 Here's what Nash said when asked about Simmons' shot:

"Ben does a thousand things on the basketball court. Shooting is not one that I'm dying to see. He is an amazing basketball player, and that's without shooting the ball. So to me there's not a conversation there at all. If he gets better at shooting, great. But he's an All-Star basketball player and has an incredible potential to affect games with all the other things he does. So to be honest with you, it's not a huge concern of mine."

The painful part is that a large chunk of what Nash is saying here is absolutely true: Simmons does a ton of incredible things during the course of your average basketball game. His transition game is second to none, his defense is award-worthy, and his ability to see the floor and play-make is transcendent.

To reiterate, though: he can't shoot worth a damn. And that's a problem.

Last year, Rivers tried to assuage any concerns about Simmons' reluctance to develop his game by constantly telling reporters that he didn't care about Simmons not shooting well - or not shooting at all. He harped on the good things Simmons did, and as the Sixers roared to the No. 1 seed in the East, it was hard to punch back.

But when the playoffs rolled around and the game slowed down, Simmons' uselessness in the half-court when he doesn't have the ball in his hands was once again brutally highlighted. He disappeared for huge swaths of games vs. the Hawks, content to retreat to the corner or to the dunker spot and provide little-to-no gravity for the ball-handlers, not to mention Simmons getting hacked into oblivion because he couldn't make his free throws.

This is the same player, and those same shortcomings still exist. They're the kinds of deficiencies that hamstrung a Sixers team that belonged in the Eastern Conference Finals, and they'll do the same to the Nets if Nash isn't vocal about pushing his third-best player to, you know, improve.

Right now, it sounds like he's not willing to take that tact. He's soon going to learn that's a mistake.