To successfully build a new arena in Center City before the 2031-32 NBA season, the Sixers must answer many logistical questions.

One of those is rather straightforward: Where exactly will “76 Place at Market East” be?

The Philadelphia Inquirer’s Joseph N. Distefano reported Monday that 76 Devcorp “hopes to take over the one-way block of Filbert Street between the Fashion District Philadelphia mall and the bus station. … The site described in the announcement July 21 would grow from a proposed 118,000 square feet, including the Market Street property, which Fashion District Philadelphia owner Macerich has agreed should be redeveloped for the project, to about 175,000 square feet by adding the street and the bus property.”

Greyhound has “lately asked for help from public officials in relocating” from its current terminal at 1001 Filbert Street, The Inquirer reported.

David Adelman, the chairman of 76 Devcorp and CEO of Campus Apartments, said “the relocation of intercity buses away from Filbert Street would reduce some of the heavy traffic that can slow Chinatown streets,” per The Inquirer.

In their announcement last month, the Sixers said the new arena would be privately funded and was expected to cost approximately $1.3 billion.

Asian Americans United released a statement on July 22 in opposition to the proposed project. 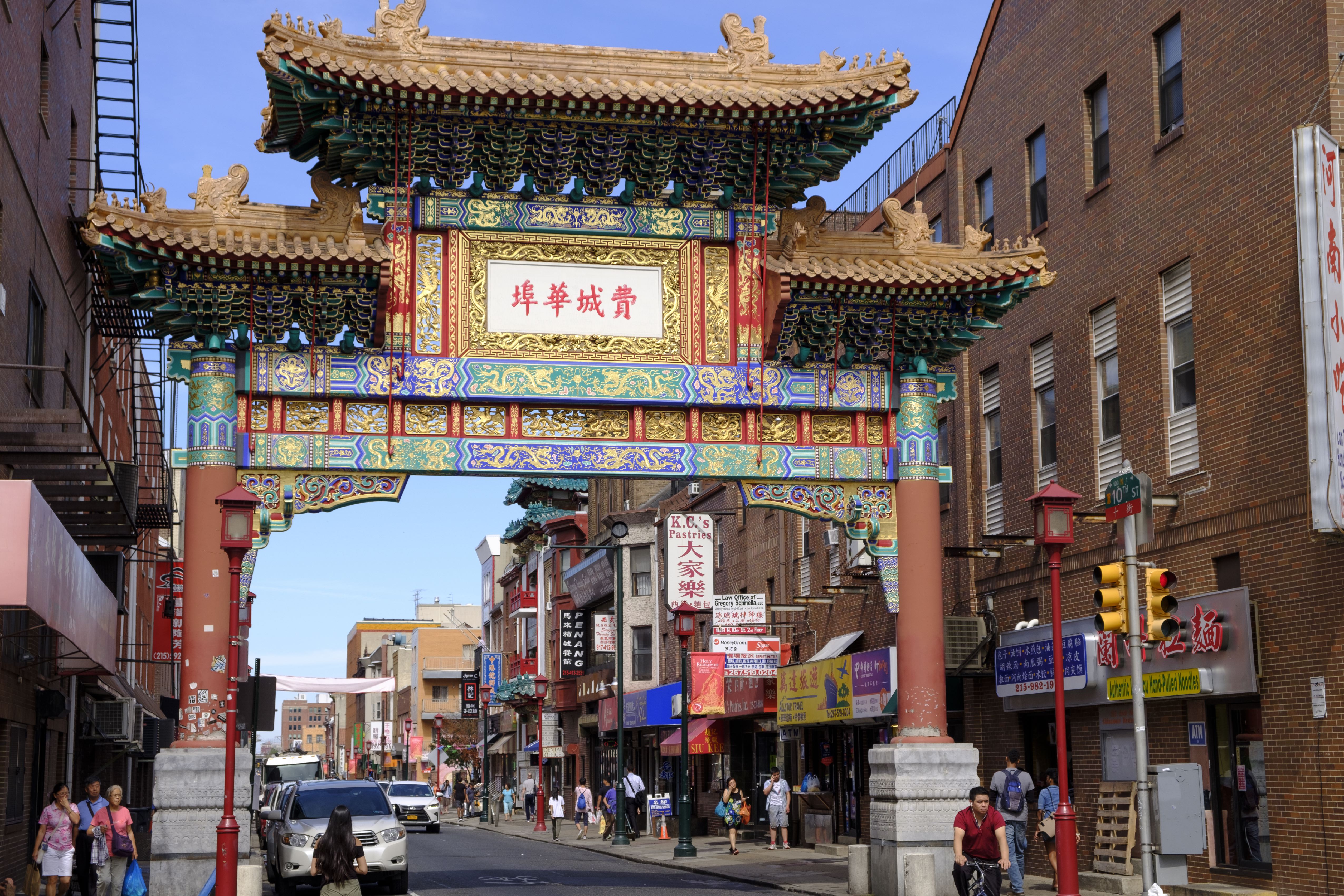 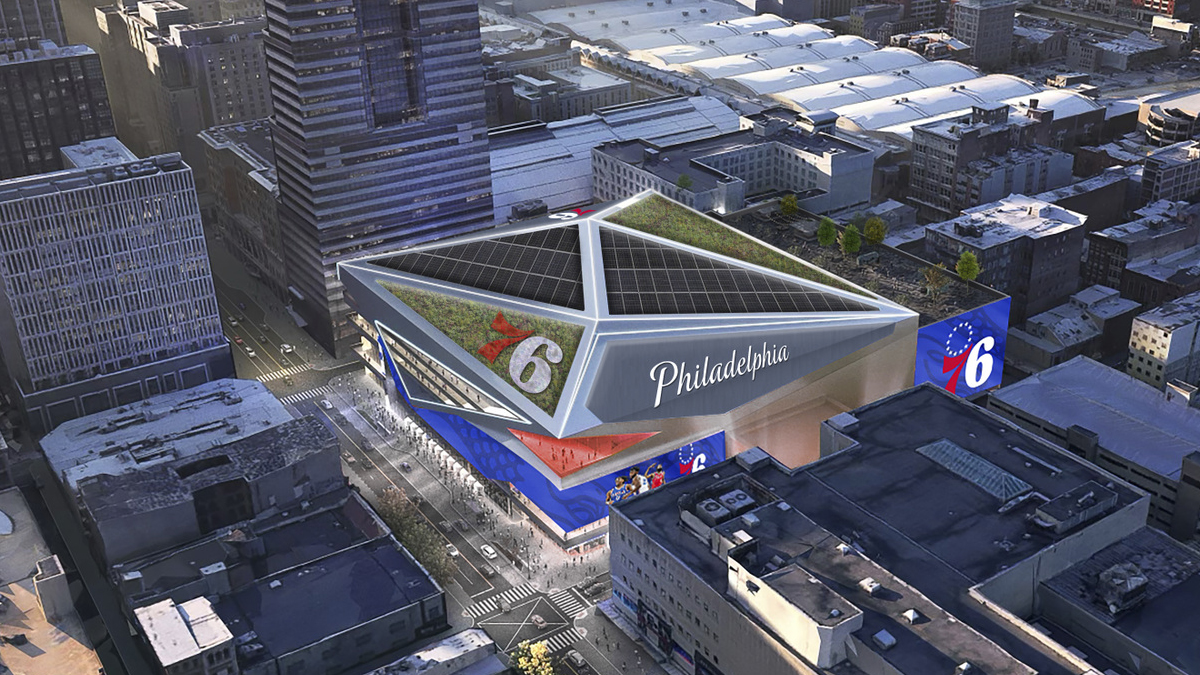 Steven Zhu, President of the Greater Philadelphia Chinese Restaurant Association, said in the statement, "What has the NBA arena in Washington DC's Chinatown done? It has reduced Chinatown from a residential neighborhood of thousands to a few restaurants, signs on the Starbucks in Chinese, and the Chinatown gate. We know that these big sports arenas do not contribute to the neighborhoods that they are in; they serve only their needs and their own profits."

According to The Inquirer, Adelman said the Sixers’ arena “will not displace one business or resident” and the developers have been meeting with people in Chinatown.

76Place.com, the official website for the project, notes demolition is planned to begin in 2026, construction in 2028.