Round 2 of the playoffs will begin for the Sixers with some afternoon hoops in Philadelphia.

The team's series against the Atlanta Hawks will start Sunday at 1 p.m. at Wells Fargo Center and be televised on ABC. The rest of the series schedule has yet to be announced. 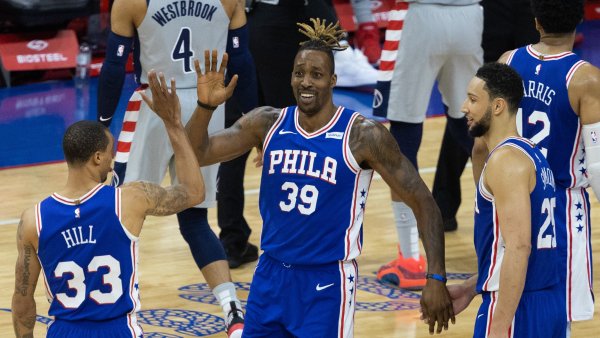 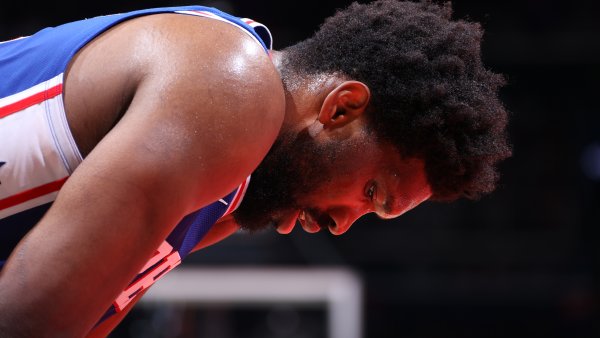 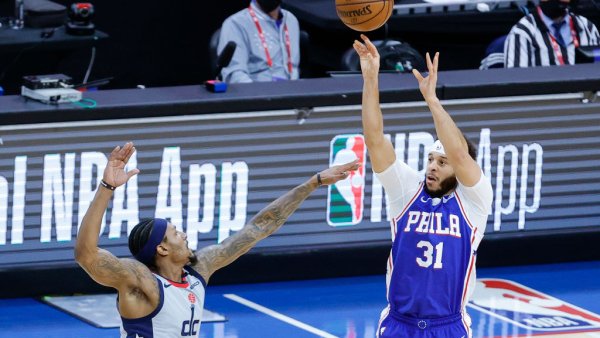 Both the Sixers and Atlanta sealed spots in the second round Wednesday night with Game 5 wins. The Sixers earned a 129-112 victory without Joel Embiid, who is out with a small right lateral meniscus tear and officially considered day to day.

The Sixers had a 2-1 edge over the Hawks in the regular-season series. They easily swept a home mini-series in late April with two blowout wins, the first of which clinched a playoff spot.

Atlanta won on Jan. 11 at State Farm Arena, though that game was colored by the Sixers' many absences. The team only had nine available players following Seth Curry's positive COVID-19 test on Jan. 7.

Since former Sixers assistant Lloyd Pierce was fired as Hawks head coach on March 1, Atlanta closed the regular season with a 27-11 record. Nate McMillan has done an excellent job on an interim basis. Trae Young is the Hawks' high-usage, big-name star, but he's not a one-man show. Pick-and-rolling big men Clint Capela and John Collins are two others to watch.

Embiid's status will likely be one of the main questions on everyone's mind leading into Game 1, but the Sixers are feeling good at the moment about their chances of winning without him if needed.

“We don’t have a choice," Curry said Wednesday. “We’ve got to have that confidence and believe that’s who we’ve been all year. Or we could feel sorry for ourselves and just lose, but that’s not going to happen. We’ve got a lot of confident guys in there who’ve had a good year. Joel’s been huge for us all year, so it’s only right for us to give him as much time as he needs to get back and help us win it all.’

NBC Sports Philadelphia will have Sixers Pregame and Postgame Live throughout Round 2.