NBC Sports Philadelphia is set to broadcast 73 of the Sixers' 82 regular-season games this season, as well as the team's preseason matchups Thursday vs. the Raptors and next Monday against the Nets.

Veteran broadcaster Kate Scott will take over the play-by-play job, replacing the legendary Marc Zumoff, who announced his retirement in June. 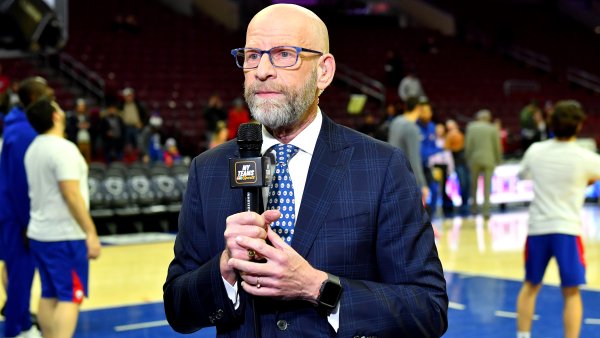 NBCS Philly has a look at the complete broadcast schedule:

'No surfing this week' and elevated confidence for Thybulle offensively