The Sixers will enter draft night with a pick.

As a condition of the February trade centered around James Harden and Ben Simmons, the Nets had the choice of either accepting the Sixers’ 2022 first-round selection or deferring a year. Brooklyn on Wednesday decided to defer, a Sixers official confirmed, meaning the Sixers will own the No. 23 pick. This year’s draft will be held at Barclays Center on June 23.

The Sixers don’t currently have any second-round selections. They acquired a second-rounder last year, taking the 53rd pick from the Pelicans in exchange for cash considerations. The team ultimately chose Western Kentucky center Charles Bassey at that spot. Sixers president of basketball operations Daryl Morey also drafted Tennessee guard Jaden Springer at No. 28 and Serbian big man Filip Petrušev at No. 50.

Morey’s first draft night with the Sixers looks quite impressive two years later. In addition to making trades that landed Seth Curry and Danny Green, Morey picked Tyrese Maxey (No. 21), Isaiah Joe (No. 49) and Paul Reed (No. 58). Maxey emerged as a player with star potential in his second season, while Reed was the Sixers’ main backup center during the playoffs.

Before the Maxey selection, Morey's last first-round pick had been Sam Dekker at No. 18 in 2015. 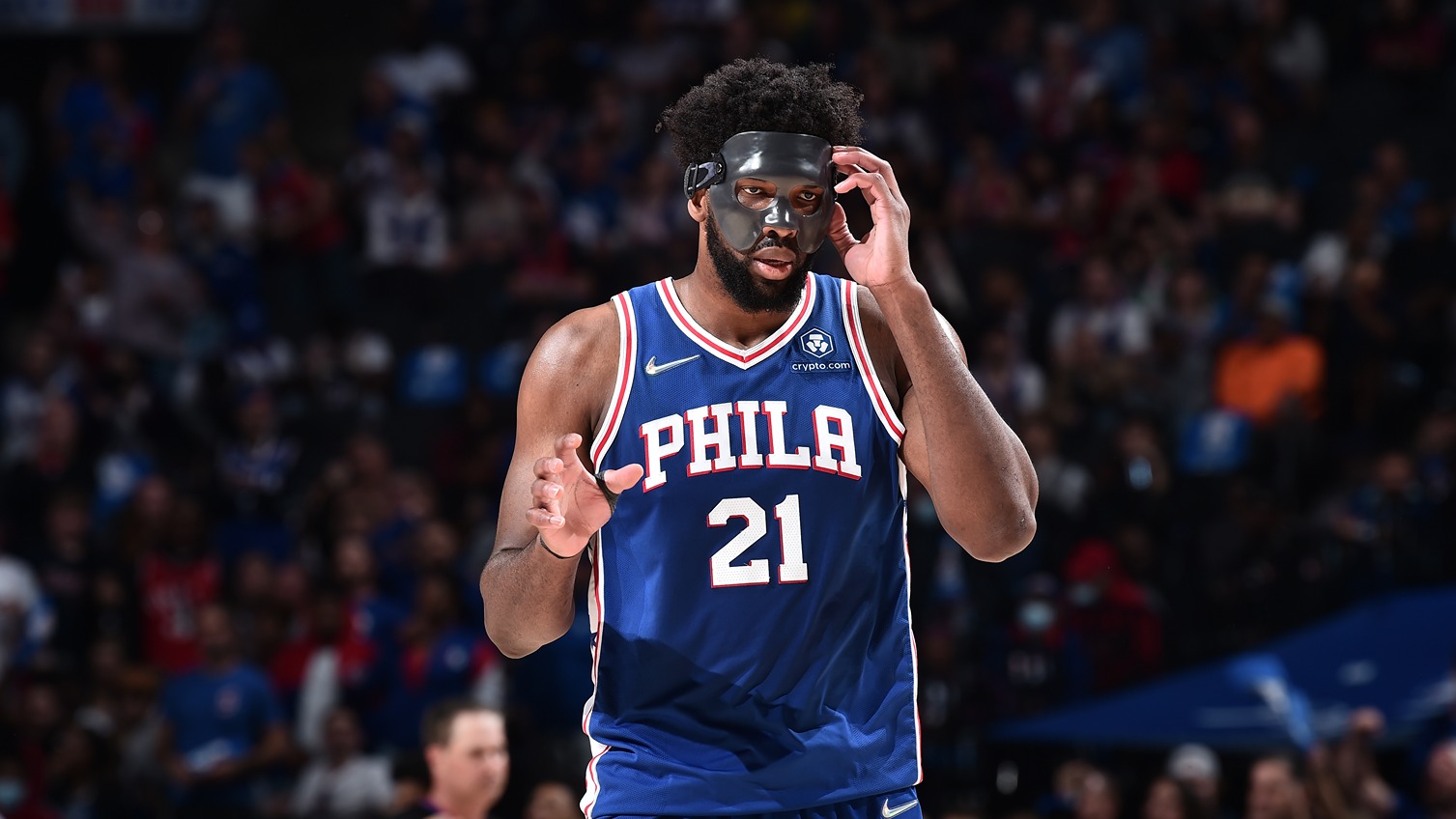 NBA free agency negotiations this year will open on July 1. The Sixers will desire players who can generally be viable during the postseason on both ends of the floor, with rebounding, athleticism and toughness among the specific qualities it would be nice to add.

James Harden has a $47.4 million player option for 2022-23 that he can exercise before then. His contractual situation is a major question of this Sixers offseason.