The Many Similarities Between Carson Wentz, Ben Simmons

It wasn’t that long ago that both Carson Wentz and Ben Simmons were among the brightest stars in the Philadelphia sports galaxy. One helped his team achieve Super Bowl glory; the other seemed well on his way to helping his team to its first championship in nearly four decades.

Now, both Wentz and Simmons are both gone, each traded away at their own request, and they each now play for direct in-division rivals of his former team: Wentz traded Wednesday from the Colts to the Washington Commanders, Simmons dealt by the 76ers to the Brooklyn Nets last month.

The similarities don’t end there. Far, far from it. 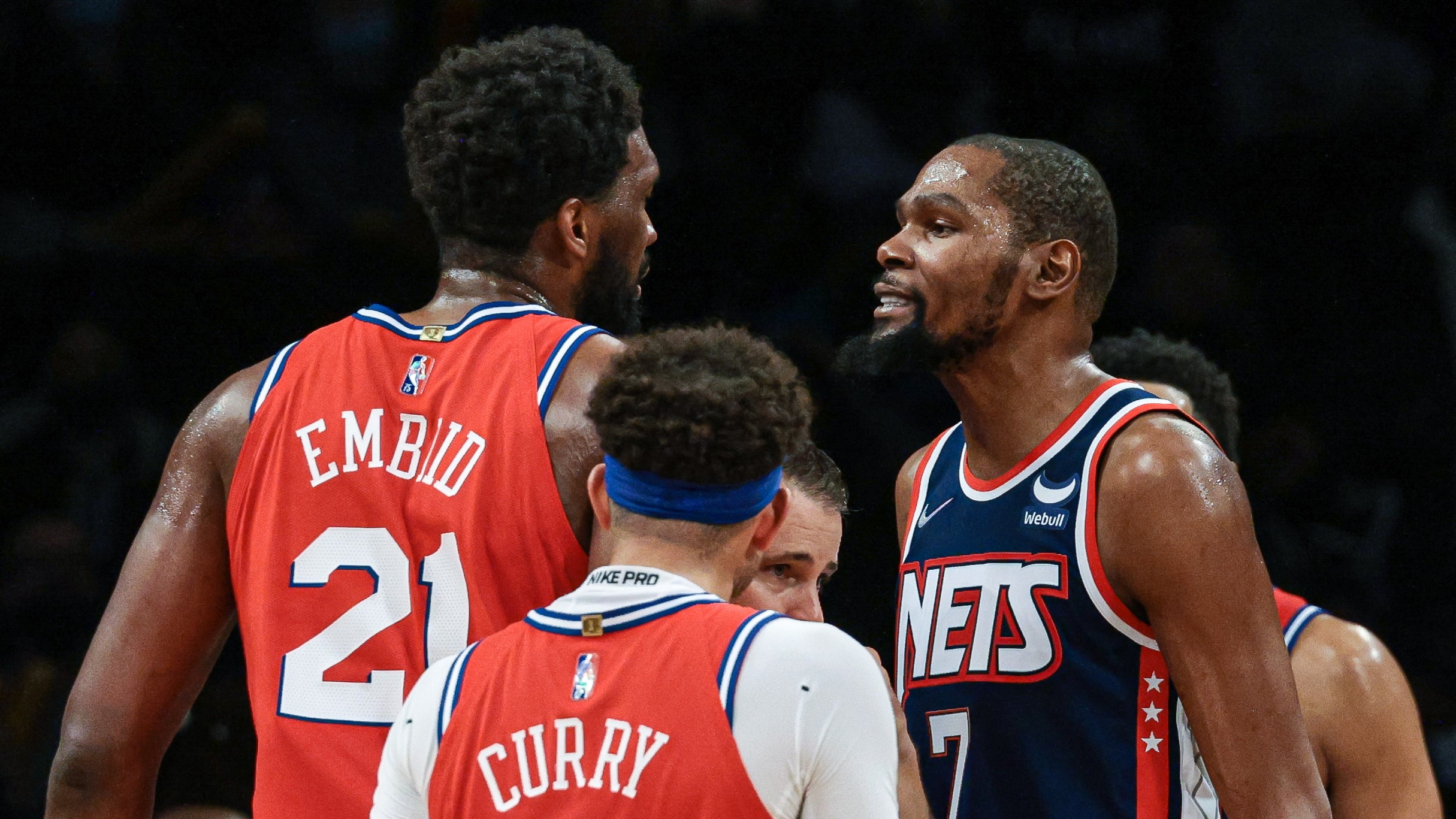 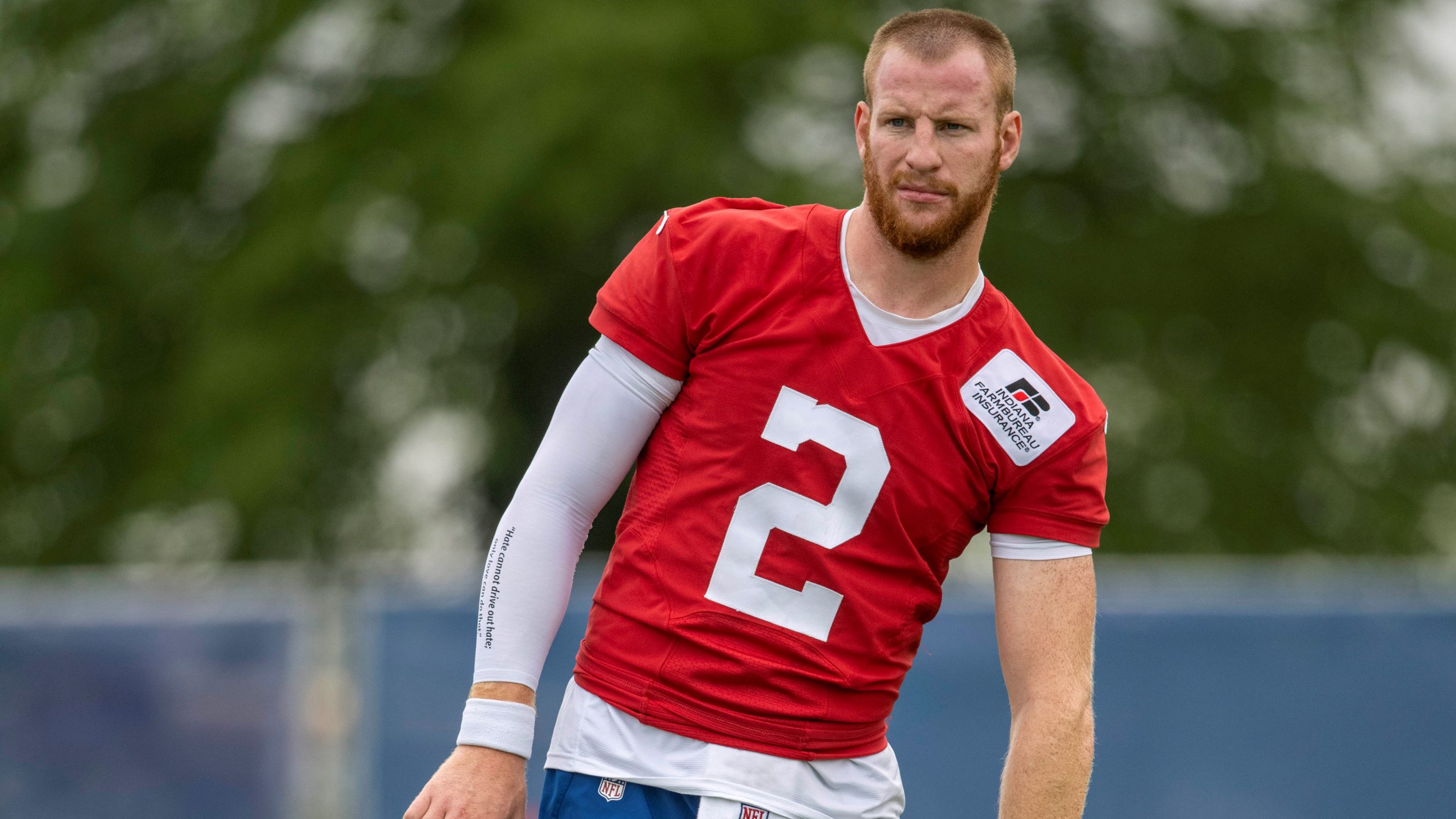 First, both came to Philadelphia after their respective franchises underwent massive changes to traditional team philosophies. The Eagles packaged a total of five draft picks and two players to move up in the 2016 NFL draft – twice, from 13 to 8, and from 8 to 2 – to select Wentz. The Sixers had just finished Year 3 of Sam Hinkie’s master plan to tank and sell off players to accrue draft capital to either select or trade for superstar talent.

But as they appeared to be poised to lead their teams to years of success, Wentz and Simmons essentially quit on their teams. The circumstances involved were slightly different, but the result was the same. Both guys wanted out of Philadelphia because they perceived a threat to their perfect universe.

Simmons felt threatened by comments from Joel Embiid and Doc Rivers following his team’s Game 7 loss to the Hawks, Wentz by Howie Roseman drafting a quarterback in the second round of the 2020 Draft, 10 months after the same Howie Roseman signed Wentz to one of the richest contracts in NFL history. They could have taken each situation as a challenge and rose to face it. Instead, they cut and run.

And for all their physical gifts, they both seem to possess an unhealthy lack of self-awareness. While they want all the trappings of being a star in their sport – the fame, the money, the notoriety – they don’t want to mantle of being a team leader. You want to be “The Man?” Show your team how, and why.

Here’s the thing (and another similarity): Neither player can be considered a lost cause, not by a long shot. They are very much in their prime years as athletes, and can still reach levels of greatness if they work to remedy the blatant blind spot that everyone seems to see but them: Wentz’s refusal to throw the ball away under duress, and Simmons aversion to show any assertiveness in a half-court offense.

Who woulda thunk that a jet-setting, fashion plate, former Kardashian boyfriend from Australia, and a God-fearing, duck hunting, aw-shucks family man from North Dakota would turn out to be so alike?

He’s back, but not playing. NBC10’s Miguel Martinez-Valle previews the hype surrounding ex-Sixer Ben Simmons’ return to Philadelphia as a member of the Brooklyn Nets. Plus, gas prices keep climbing and so could other costs; Philadelphia police encounter a house fire and a shooter; and a plan to end snow days is being proposed in New Jersey. NBC10’s Lucy Bustamante and Keith Jones have The Lineup for Thursday, March 10, 2022.
Copyright RSN