The Flyers will not face Sidney Crosby on Tuesday night as the Penguins' star center is unavailable because of COVID protocol, head coach Mike Sullivan told reporters Tuesday morning. Pittsburgh had its morning skate canceled because of the league's protocol. 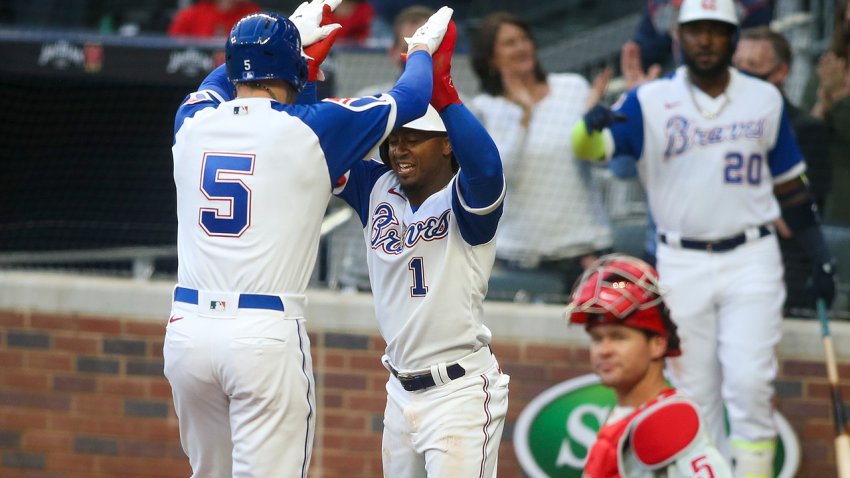 Joel Embiid Returns to Form in Win Over Thunder

There are a number of contributing factors for why a player can be placed on the COVID protocol list. A player being out because of COVID protocol does not necessarily mean the player tested positive for the coronavirus.

The three-time Stanley Cup champion Crosby owns 107 points (45 goals, 62 assists) in 72 career regular-season games against the Flyers. The 45 goals are his most against any NHL opponent.

After a 14-day stint on the NHL's COVID protocol list, Travis Konecny will return to the lineup for the Flyers. Nicolas Aube-Kubel comes out of the lineup.

Here's how the club will look at forward: