With Scott Kingery Outrighted, Phillies Admit His Contract Was a Mistake

With one transaction, Phillies admit Kingery's contract was a mistake originally appeared on NBC Sports Philadelphia

Four years after his signing was announced in a happy, back-slapping news conference just days before the start of the 2018 season, Scott Kingery was involved in a more somber Phillies transaction Monday. He was sent outright to Triple A Lehigh Valley, the news antiseptically disseminated during the dinner hour in a few lines on a team Twitter account.

Kingery went through waivers unclaimed by other clubs, not surprising given his struggles and high price tag. He will continue to be paid his big-league salary — $4 million this season, $6 million in 2022 and $8 million in 2023 — but the outright assignment means he is no longer on the team’s 40-man roster.

It’s not surprising that the Phillies went this route with Kingery. He battled COVID-19 a year ago and struggled once the 2020 season started, hitting just .159 with 35 strikeouts and 113 at-bats. 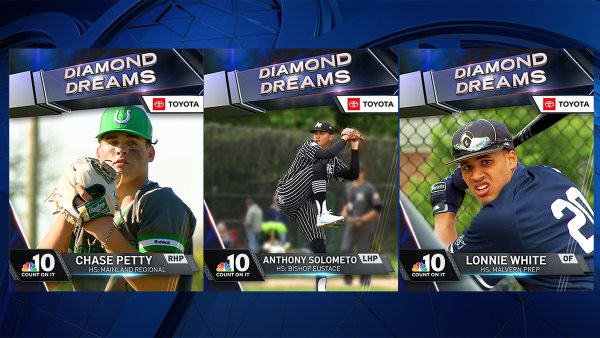 3 Local High Schoolers With the Talent for the MLB Draft: Toyota Diamond Dreams 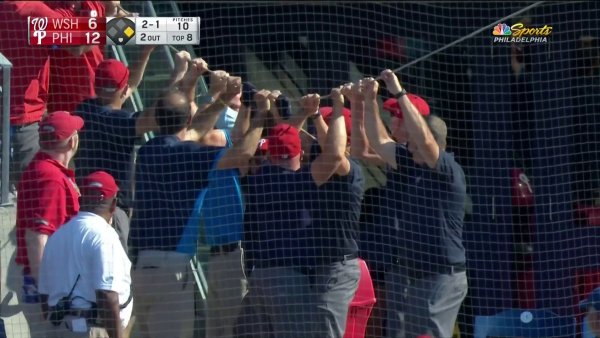 This spring training, Kingery was asked by team officials to make swing changes and produce more line-drive contact while competing for the center field job. He finished well back of the pack, hitting .159 (7 for 44) with 19 strikeouts and was optioned to the minors to start the season. He was called up on April 21 when second baseman Jean Segura went on the injured list.

Kingery played sparingly during his time in the majors this season. In 19 plate appearances, he struck out 12 times with one hit and no walks. He was not even a shadow of the player whose performance in spring training 2018 prompted the people who were running the club’s baseball operations at that time to give him a six-year, $24 million contract before he’d ever played a game in the majors.

According to sources, the Phillies had put Kingery on outright waivers last month, but the waivers were recalled when he suffered a concussion in a game against Toronto on May 16. It was a given that Kingery would be assigned to Triple A once he was healthy.

“He needs to go play (at Triple A) and that will happen when he's OK,” club president Dave Dombrowski said last month.

Now that he’s off the 40-man roster, Kingery can work on swing adjustments and try to rebuild his game far away from the pressure and bright lights of Philadelphia.

Kingery’s removal from the 40-man roster is tantamount to the organization admitting that his contract was a mistake. There was no great need for the organization to lock up Kingery for those years and that money before he’d ever played a day in the majors, especially when his best position, second base, was filled by Cesar Hernandez. But general manager Matt Klentak — not to mention manager Gabe Kapler — was sold on Kingery and believed the young player would outperform the deal and become a bargain, and a star.

Now, at age 27, Kingery is neither, though it must be noted that he’s still young enough to get his career straightened out and earn his way back to the majors.