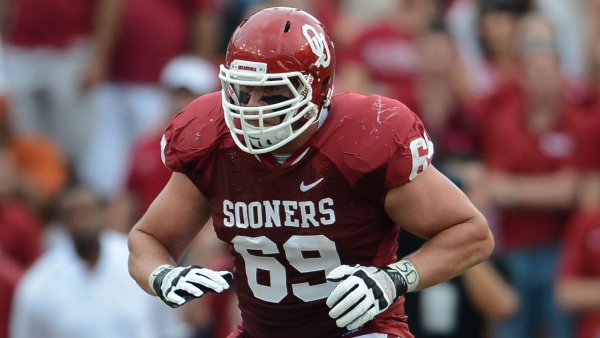 These 10 Colleges Have Produced the Best Eagles Talent 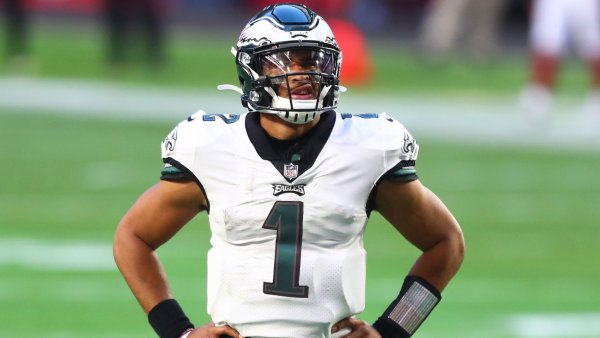 It’s all here and lots more in this weekend’s edition of Roob’s 10 Random Eagles Offseason Observations!

1. People seem to be handing the Eagles’ starting left tackle job to Jordan Mailata, and the kid was impressive last year, especially considering he had never played organized football before. But it’s not a slam dunk. Andre Dillard was a 1st-round pick just two years ago and while it’s easy to remember how terrible he was against the Seahawks in his ill-fated start at right tackle, the truth is he played well in his three 2019 starts at left tackle, especially in wins over the Bills and Bears. He had to get stronger over last offseason, and he did. He reported to camp last summer looking bigger and stronger, and then he got hurt, and Mailata took advantage of the opportunity. I’m not sure Dillard has the toughness to play at a consistently high level over 16 games. I’m sure Mailata does. But it’s not that simple. Dillard was a 1st-round pick for a reason, and he is a talented guy. This is Year 3 for him and maybe it’ll click. It’s been so long since we’ve seen Dillard it’s tough to predict exactly what he’s got. I’d expect Mailata to win a LT competition, but I’d expect Dillard to at least make it interesting.

2. The Eagles haven’t drafted a cornerback in 19 years that they’ve re-signed to a long-term contract after his rookie deal.

3. I don’t think it’ll happen, but I’d trade three 1st-round picks for Russell Wilson. In a New York second. Why would a rebuilding team want a 32-year-old quarterback? Because Wilson might play at a high level until he’s 50. He’s never missed a game in his life and has shown no sign of slowing down. On the contrary. He had one of his best seasons last year - career highs with 40 touchdowns and 69 percent completion, missed his career-high for passing yards by seven and averaged 6.2 yards per run - above his career average. His 107.2 passer rating over the last three years is highest in NFL history by a player in his 30s. I like Jalen Hurts and think he has a chance to be a winner in this league, but Wilson is a Hall of Famer in his prime. If you can get him, you go get him.

4. Miles Sanders is one of only 11 players in NFL history with 800 or more rushing yards, a 4.5 average and 25 catches in each of his first two seasons. Among the others are Tony Dorsett, Kareem Hunt, Clinton Portis, Gayle Sayers, Ricky Watter and Saquon Barkley. Pretty good company. Sanders averaged 15 touches per game under Doug Pederson. I can’t wait to see what he does playing for a head coach who didn’t hesitate to give rookie Jonathan Taylor 18 touches a game last year.

5. This will be the first year the Eagles don’t have a single assistant coach that coached under Andy Reid since 1994 - some 27 years ago. That’s because when he was hired, Reid kept Juan Castillo and Ted Williams, who had been here from 1995 through 1998 under Ray Rhodes, and Duce Staley, who began his coaching career under Reid in 2010, remained here through last season.

6. I’m sure Quez Watkins has a good reason for changing numbers from 80 to 16. But I wonder if he knows the history of Eagles WRs wearing No .16. The last nine - Gari Scott, Justin Jenkins, Chad Hall, Brad Smith, Seyi Ajirotutu, Bryce Treggs, DeAndre Carter, Mack Hollins, Deontay Burnett - caught a TOTAL of 40 passes wearing No. 16. Even the four skill players before that who wore 16 - Sylvester Davis, Harry O’Boyle, John Kusko and Elmer Kolberg - caught a total of 16 passes. Among those who’ve worn No. 80 are Cris Carter, James Lofton, Irving Fryar, Kevin Curtis and Jordan Matthews. Honestly, whatever number Watkins wears I think he’s going to be pretty good.

Trade talk in the latest episode of the Eagle Eye podcast.

10. In fact, only two Penn State players have ever even gotten on the field on defense for the Eagles. Mike Zordich - drafted by the Chargers in the 9th round in 1986 - was a starting safety from 1994 through 1998, and cornerback Trevor Williams played 34 snaps in two games last year.