The Phillies got some good news Monday regarding one of their most important players.

Bryce Harper had the three surgical pins removed that were holding together his broken left thumb. Now, Harper can ramp up his recovery, starting with range of motion activities and eventually leading to gripping and swinging a bat.

Though neither Harper nor the team has put an official timetable on his return, the hope is he can be back in the Phillies’ lineup by the end of this month.

Harper was hitting .318 with 15 homers, 48 RBIs and a .985 OPS when he was hit by a pitch from San Diego’s Blake Snell on June 25. The pitch broke his left thumb. Surgery was performed four days later and pins were inserted to stabilize the thumb and speed the healing.

Now, Harper is healed. He will need time to build strength and sharpen his baseball skills, but he could be a huge difference maker over the final month of the season as the Phillies bid to end a 10-year playoff drought. 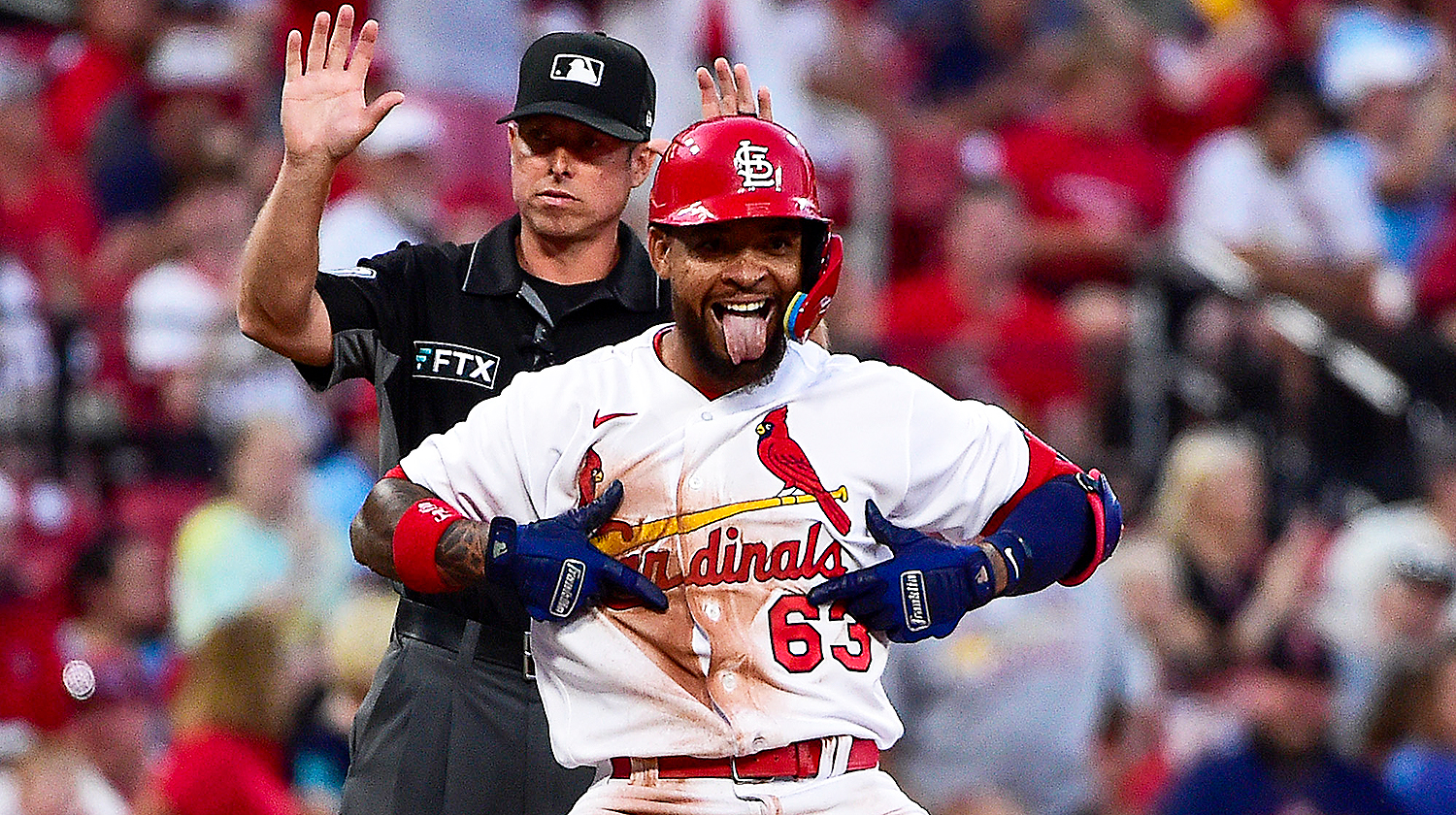 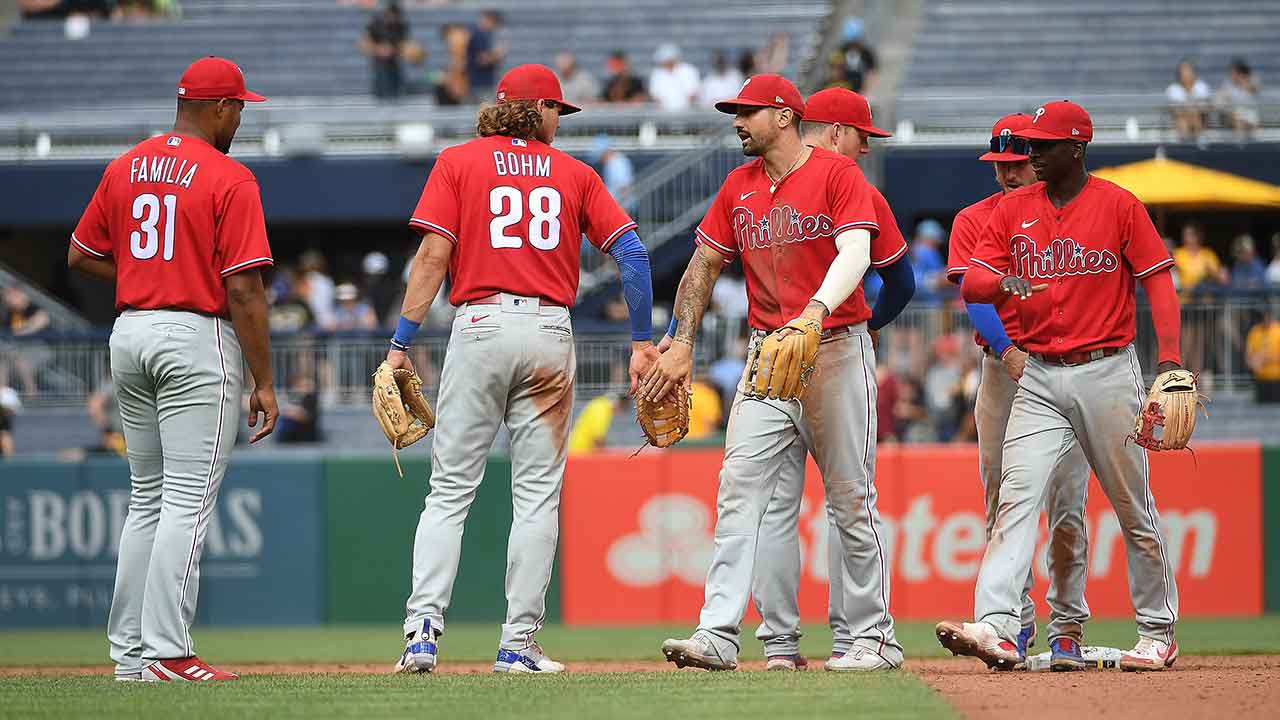 Harper still has a tear in the right ulnar collateral ligament in his right elbow. When he returns, it will likely be as the Phillies’ designated hitter, a role he filled since injuring the elbow in mid-April. A medical plan on the elbow will likely be determined after the season.

While Harper continues to recover from his broken left thumb, the Phillies are about to get second baseman Jean Segura back from a broken right index finger. He could be activated any day this week. The Phillies open a quick, two-game series in Atlanta on Tuesday night.