The week ahead keeps getting more and more difficult for the Phillies.

On top of having to fly to Seattle to begin a 7-game West Coast trip after a doubleheader Sunday, they'll be without two members of their starting rotation.

Eflin was supposed to start Game 2 of Sunday's doubleheader against the Mets. Instead, the assignment goes to left-hander Cristopher Sanchez, who was called up as the 27th man.

The Phillies also called up reliever Connor Brogdon and 22-year-old right-handed pitcher Francisco Morales from Double A, where he had a 0.55 ERA with 28 strikeouts in 16 innings this season.

Wheeler's next start was scheduled for Tuesday in Seattle. 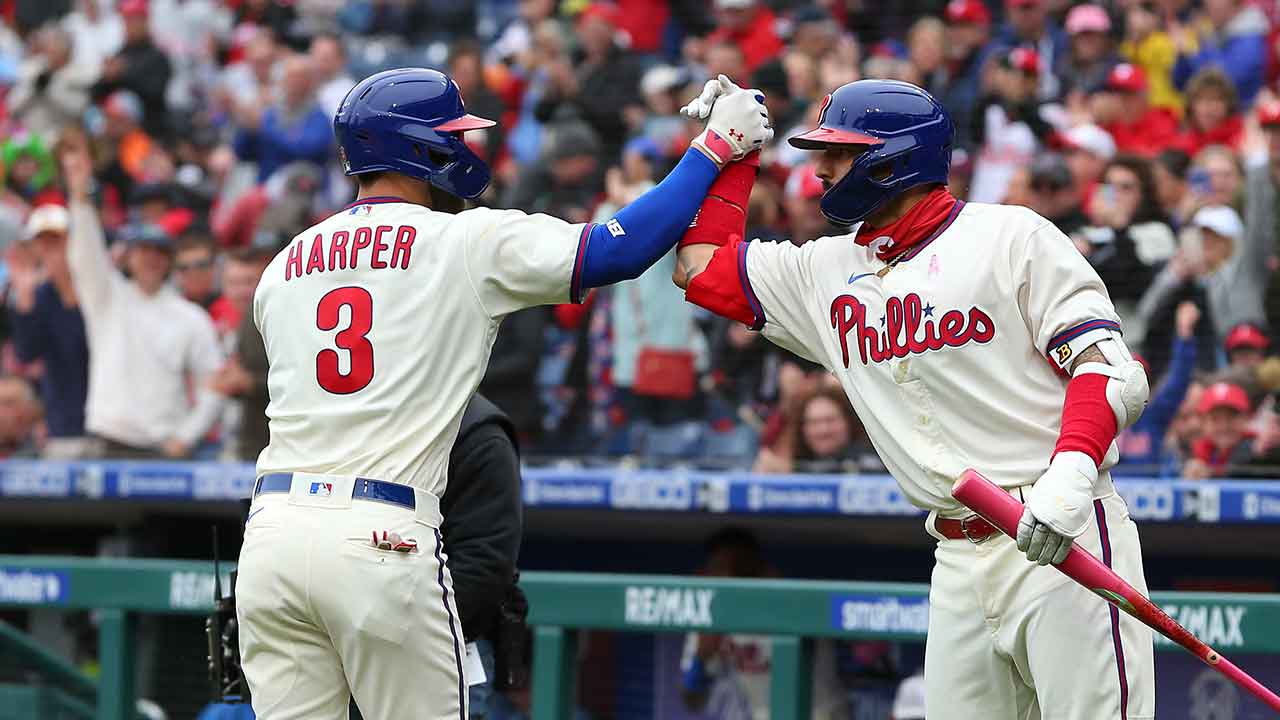 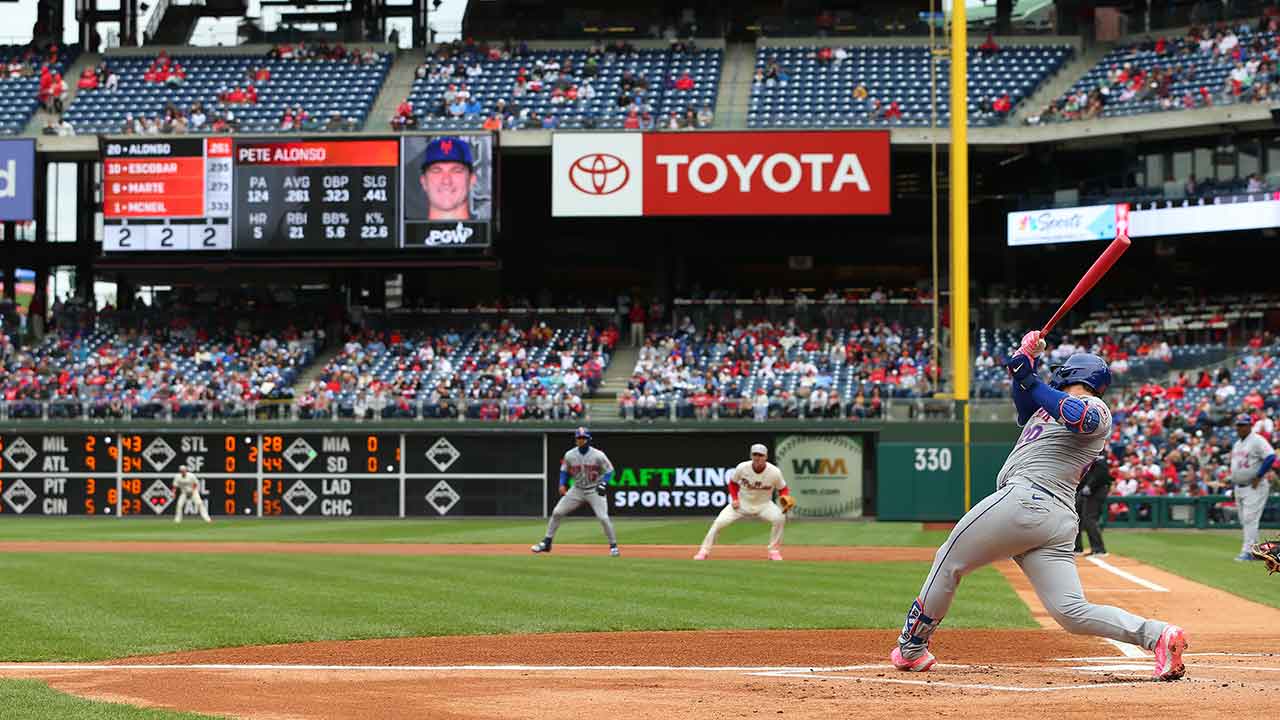 The Phillies have very little starting pitching depth beyond their main group of Wheeler, Eflin, Aaron Nola, Kyle Gibson and Ranger Suarez. They recently optioned Bailey Falter to Triple A to stretch out as a starter. He's made two starts, topping out at 40 pitches over three innings.

Beyond Sanchez, Falter would likely be the Phillies' next option for a spot start. Long reliever Nick Nelson also becomes more important. The only other minor-league starting pitchers on the Phillies' 40-man roster are Hans Crouse -- who is off to a rough start at Triple A and hasn't pitched since April 20 -- and 6-foot-7 right-hander James McArthur, who has an 8.27 ERA at Double A. The Phils could also use an opener in those spots.