Wednesday’s series finale in D.C. between the Phillies and Nationals has been postponed due to inclement weather (rain from the remnants of Ida) and will be made up Thursday, which was a common off day for the two teams. First pitch is slated for 1:05 p.m. ET.

The Phils will have to wait a day to try for a sweep. They’ve won seven straight games over the Nationals, who sold heavy at the trade deadline. 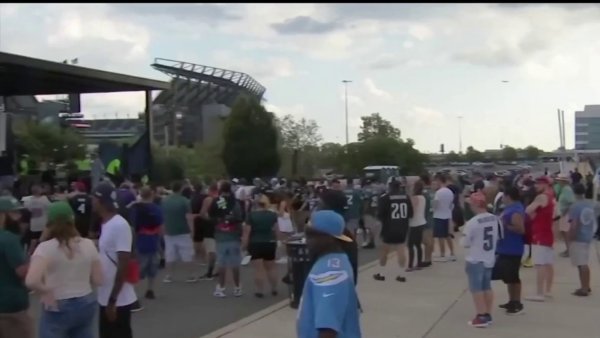 The Phillies have also won five in a row overall to move to 2½ games back of the Braves in the NL East. The Braves have lost two nights in a row at Dodger Stadium and face Max Scherzer Wednesday.

The NL East is still the more realistic path because there is only one team to leapfrog as opposed to three, and it would be much more rewarding than a one-game trip to Los Angeles or San Francisco.

The Phillies will have Aaron Nola pitch the series finale at Nationals Park. Nola, who has a 3.43 ERA and .159 opponents’ batting average over his last seven starts, is looking to change the conversation around his September struggles and spoke earlier this week about it.