What Phillies Fans Need to Know About MLB's Shortened 2020 Season

After months of unsuccessful negotiating with the players' association, MLB has imposed a 2020 season. And after another day of hammering out details on health and safety protocols, it's finally official.

Baseball is back. Three glorious words.

It will not, however, include a few of the rule changes you may have recently read about.

Here are the details:

It will be a 60-game regular season. The league had proposed as few as 50 games and the players' association had proposed as many as 114. In the end, 60 was the number the league chose when it unilaterally implemented the 2020 season.

Given MLB's new coronavirus cases, the league's desire to play the postseason in October, and the length these negotiations took, a regular season much longer than 60 games was no longer feasible. But the players still rejected the league's 60-game proposal for a few important reasons.

When does the regular season start?

Opening day will be July 23 or 24. MLB will attempt to cram 60 games into about 66 days. Players report to camp on July 1 for Spring Training II. 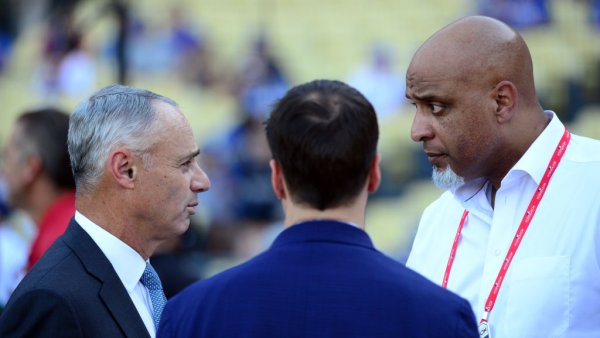 Baseball's Back: Players Reporting to Camps After Reaching Deal With Owners 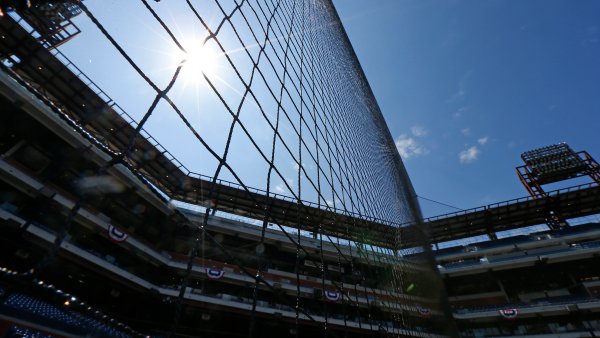 Where is the Phillies' schedule?

It is not out yet, but the Phils' schedule will include heavy doses of the NL East and AL East. That is not good for the Phillies. Teams will stay in their geographic regions to limit travel.

How can I watch games?

For the Phillies, it will take place in Philadelphia at Citizens Bank Park and in Lehigh Valley at the complex of their Triple A affiliate IronPigs. Players will report by July 1. There will be a three-week period for intrasquad games and baseball activities. Pitchers need to rebuild stamina and hitters need to find their timing against live pitching.

What about the playoff format?

The playoffs will not expand from 10 teams to 16 for the 2020 season. The expanded playoff field was a piece of previous proposals but is not part of the 2020 season the league is implementing.

This means the playoff field will remain the same as it did in 2019 — three division-winners and two wild-cards per league.

How much will players get paid?

Remember, too, that the league advanced the players $170 million as part of the March 26 agreement. It means that some players have already been paid the bulk of what they will be paid in 2020. Here is a breakdown of how that $170 million was distributed.

How large will expanded rosters be?

Rosters will expand to 30 active players to begin the season. That number drops to 28 after two weeks and to 26 after four weeks, according to Jayson Stark.

More players will be available via the taxi squad. Key Phillies minor-leaguers like Spencer Howard and Alec Bohm are expected to be with the big-league team. Without a minor-league season, young prospects will need somewhere to develop.

The designated hitter will be universal in 2020 as an added protective measure to help prevent pitcher injury. But the DH will not be universal in 2021, the final year of the current collective bargaining agreement. Beyond that CBA, we could see the DH stick for good.

An August 31 trade deadline. Runners placed on second base in extra innings to prevent marathon games. Probably some others, too. Keep checking back.