Phillies' Home Run Hat Is Dead — Any Suggestions for a Replacement?

The Home Run Hat is dead — any suggestions for a replacement? originally appeared on NBC Sports Philadelphia

But the Phillies will have some type of dugout celebration after someone hits a long ball this season. 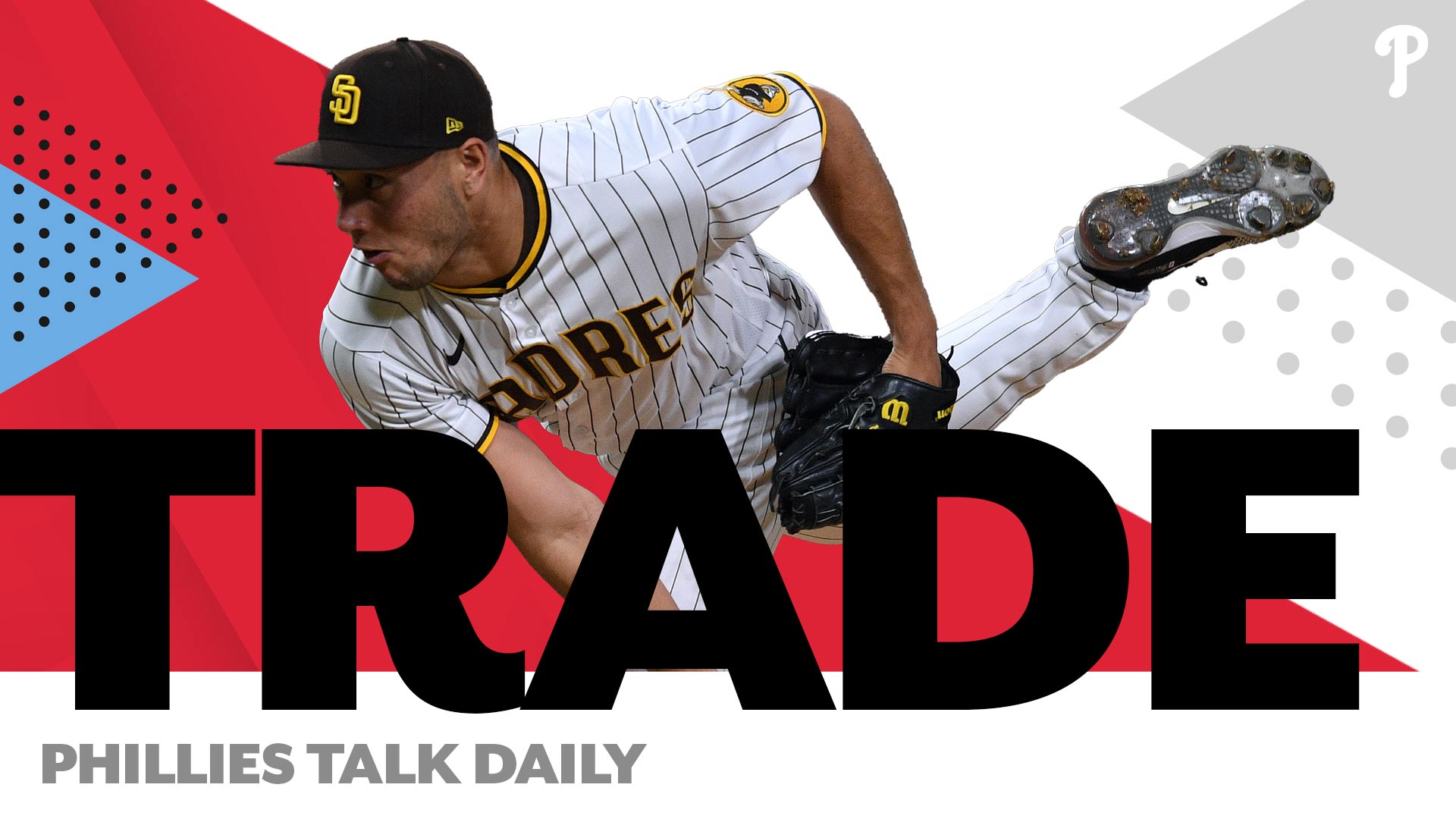 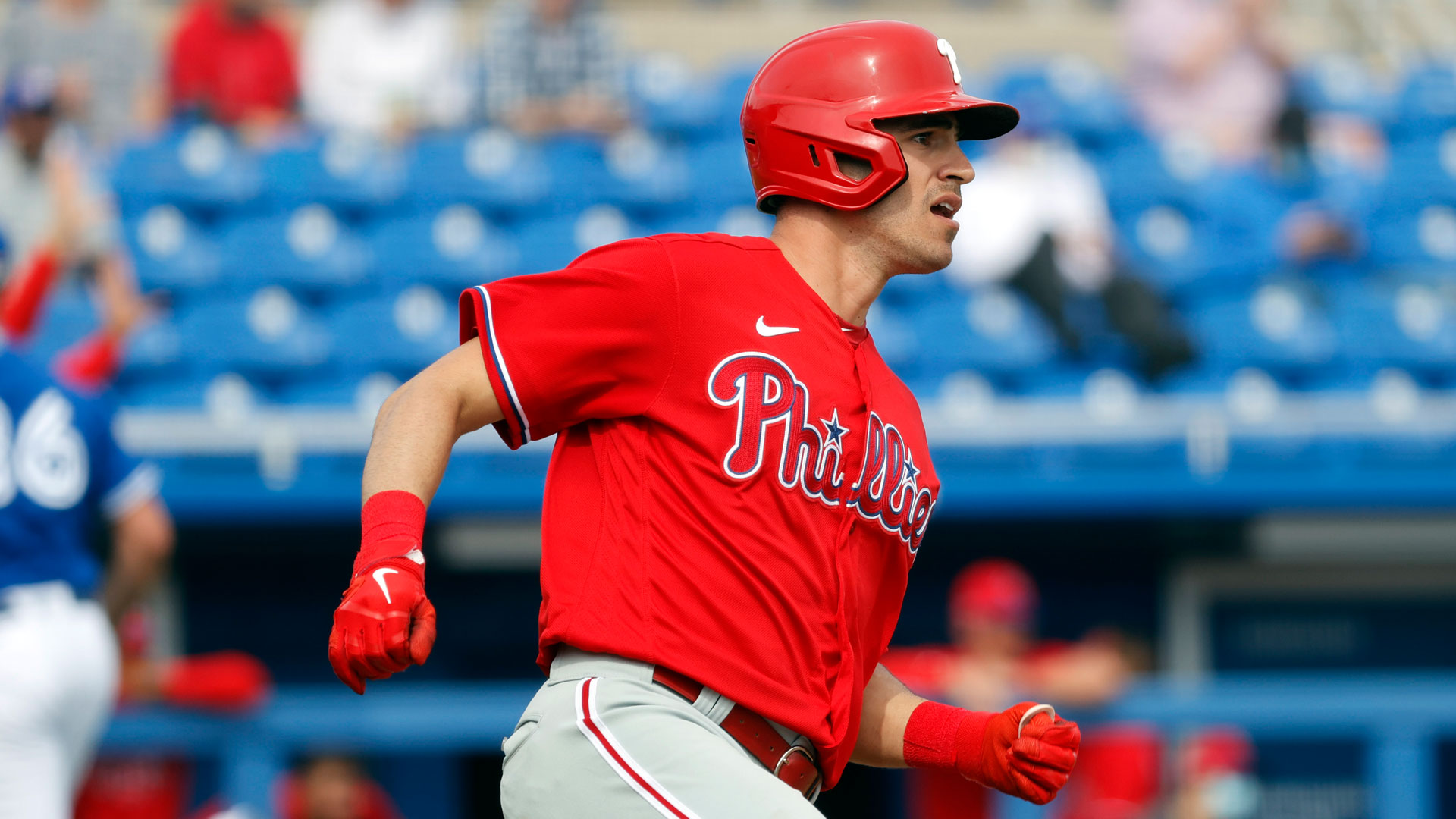 Last season, reliever Archie Bradley brought a straw hat festooned in Phillies colors and logos into the clubhouse and before long players were donning it in the dugout after rounding the bases on a home run. Fans caught on and started purchasing the hats as souvenirs.

With Bradley moving on to the Angels, the Phillies will put on their thinking caps to come up with a replacement for the Home Run Hat.

"I don't know what the skit will be, but we'll have one," Rhys Hoskins promised. "It has to be organic or else it looks forced. We'll have something. It's a neat way to connect with fans.

"Anything that makes you more excited to hit a home run, I'm all for. We'll get something going and see where it lands."