The First Step Toward Normalcy at Citizens Bank Park in 2021

There is plenty of time between now and April 1 for things to turn in either direction with COVID-19, but Tuesday's announcement that the Eagles would permit 7,500 people in Lincoln Financial Field for their game against the Ravens Sunday was a big, positive step for the Phillies.

Last week, Pennsylvania Gov. Tom Wolf and the state’s secretary of health increased the maximum occupancy for outdoor venues but the city had to approve it first. That happened on Tuesday. 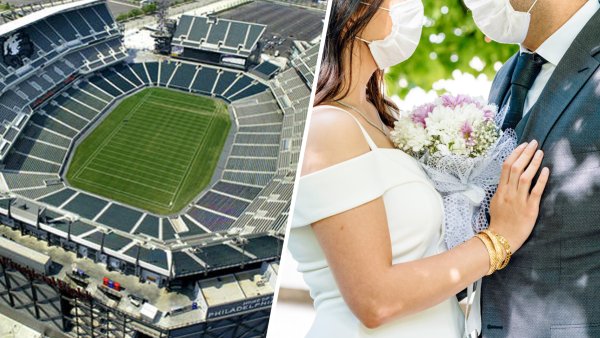 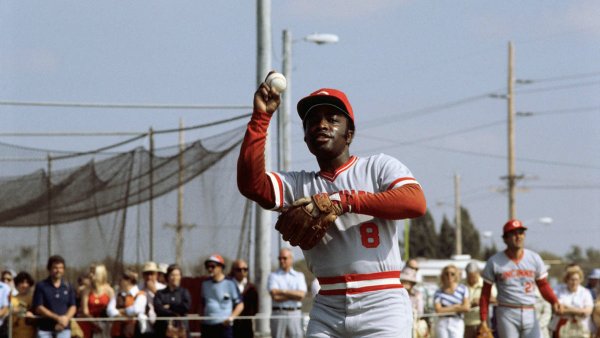 The guidelines state that for outdoor venues with a capacity over 10,000 — like CBP or the Linc — the new gathering limits allow 15% occupancy up to 7,500 people.

That 7,500 includes players, coaches, team and stadium personnel and media, so the fan count will likely be closer to 5,000.

No fans were at MLB regular-season games in 2020. The lost games and lost ticket sales caused the sport to lose billions and teams like the Phillies (who remained dedicated to their employees) to lose more than $100 million.

So, really, getting any meaningful number of people back in seats matters. It matters for everyone from team and stadium employees to prospective free agents.

Phillies managing partner John Middleton said this in early October when asked how COVID will impact the Phillies' free-agent negotiations with J.T. Realmuto:

"Can't tell you," he said. "Can you tell me what the Governor and the Mayor of Philadelphia are going to allow us to have next year in the way of fans? Because if you do, you know something that I don't. So I have no idea what we're going to be allowed. Obviously, that will determine our revenues, and revenues determine what you can do and what you can't do."

Again, this is a step in the right direction.

There are fans back in the ballpark for the 2020 NLCS and ALCS and will be for the World Series. MLB has spread approximately 11,000 fans throughout the ballpark and suites for the NLCS in Texas.

A few notable rules at the Linc that you can expect to be in effect at CBP if a percentage of fans are back in the ballpark in April.