This DH Thing Is Really Agreeing With Hot-Hitting Bryce Harper

Bryce Harper's elbow injury is preventing him from playing the field, but it's certainly not affecting his ability to swing a productive bat.

On the day he learned more about the injury, Harper served as the Phillies' designated hitter for the 23rd straight game on Thursday night and had three RBIs in the Phillies' 9-7 win over the Dodgers in Los Angeles.

The Phillies blew a 7-1 lead for the second time in eight days but came back with two runs in the top of the ninth inning to-retake the lead. Odubel Herrera bunted for a hit, Rhys Hoskins singled and Alec Bohm drew a walk to load the bases for Harper. The tie-breaking run scored on a wild pitch. Harper then drove in his third run of the night with a sacrifice fly and Corey Knebel protected the lead for his seventh save in eight tries.

Earlier in the game, Harper homered and had an RBI double. 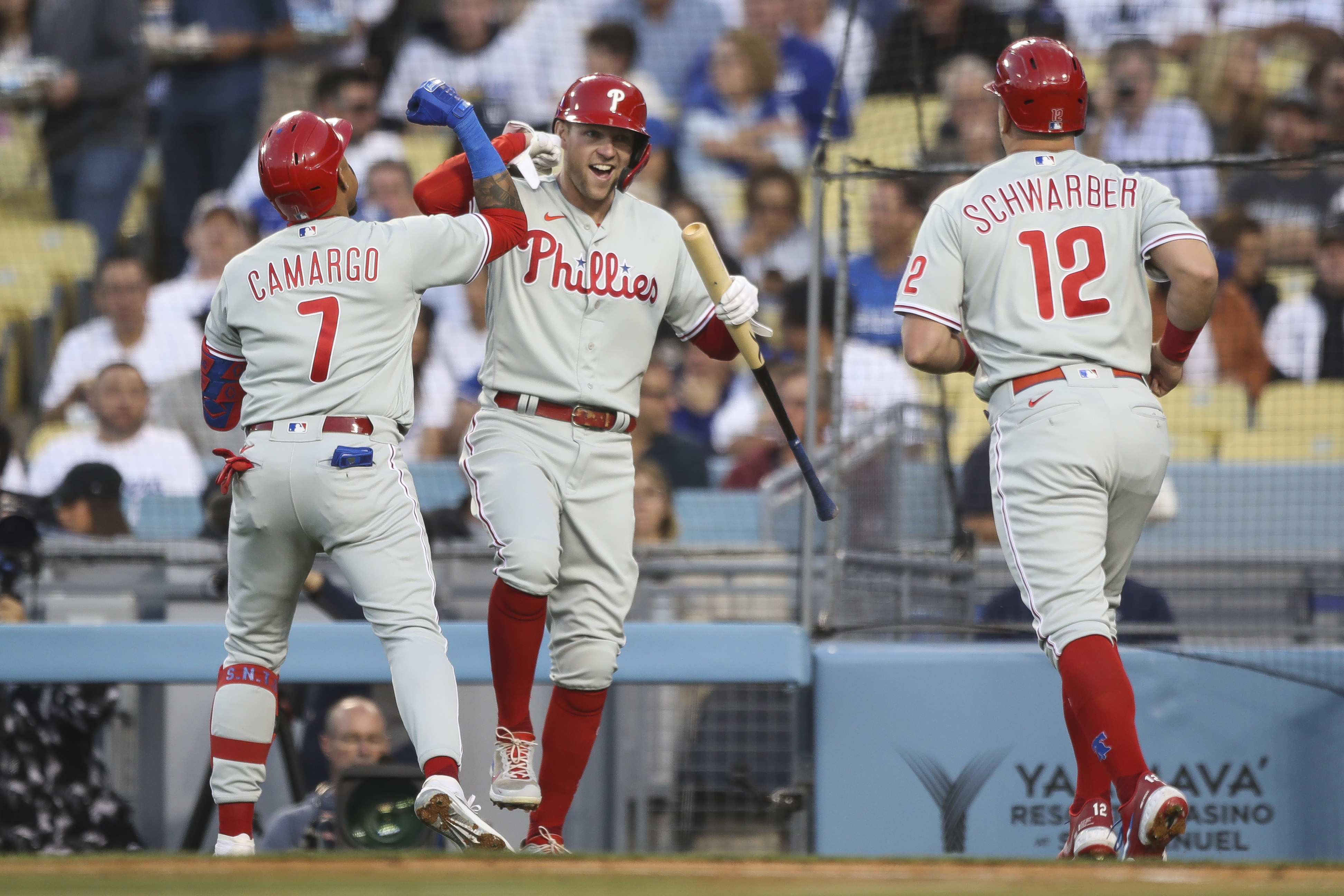 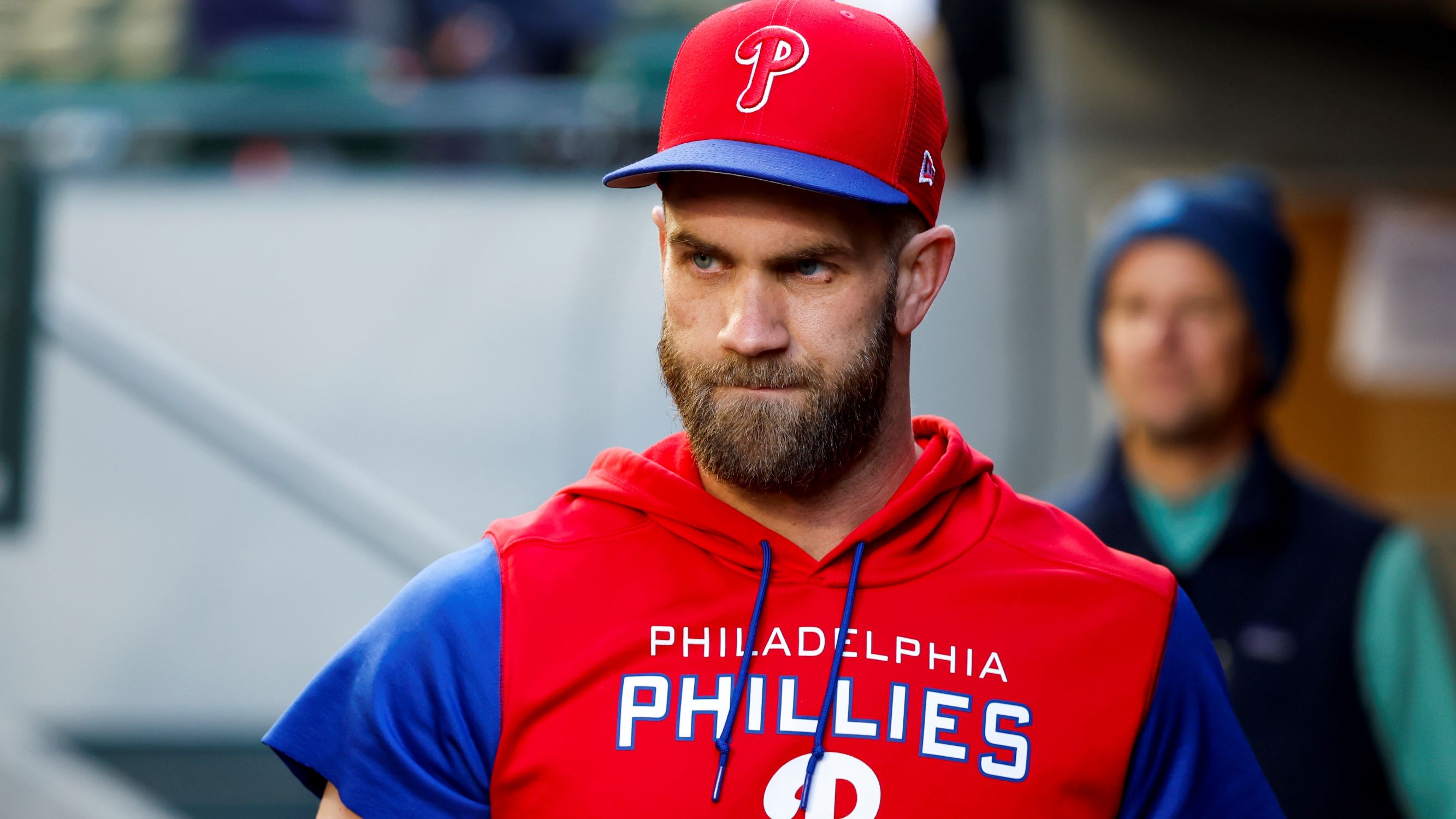 Andrew Bellatti got the win in relief after Jose Alvarado was torched for five hits and four runs in the eighth. Starter Zack Wheeler allowed three runs over 5 1/3 innings. He walked one and struck out seven.

The Phillies are 3-1 on their West Coast trip with three more remaining against the Dodgers, who have lost three of four but are still 20-10. The Phils took two of three in Seattle before heading to Los Angeles.

Harper was examined by orthopedic surgeon Neal ElAttrache in Los Angeles before Thursday's game. He will receive a platelet-rich plasma injection on Sunday to treat what is now showing up as a small tear in his ulnar collateral ligament. Harper has not thrown for a month and it will be another month before he even attempts to do so again. He can continue to serve as the Phillies' DH.