The Phillies were supposed to resume their schedule Friday night against the Blue Jays, but that series will be pushed back a day. The Phils will not play on Friday night. Instead, the Phillies will face the Blue Jays in a doubleheader Saturday and play the series finale Sunday.

Game 1 of Saturday's doubleheader will be played at 3:07 p.m. with 25 minutes between games, according to a source. 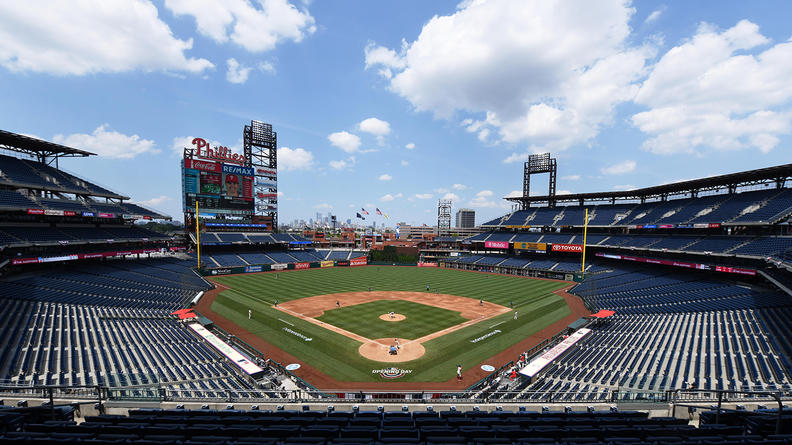 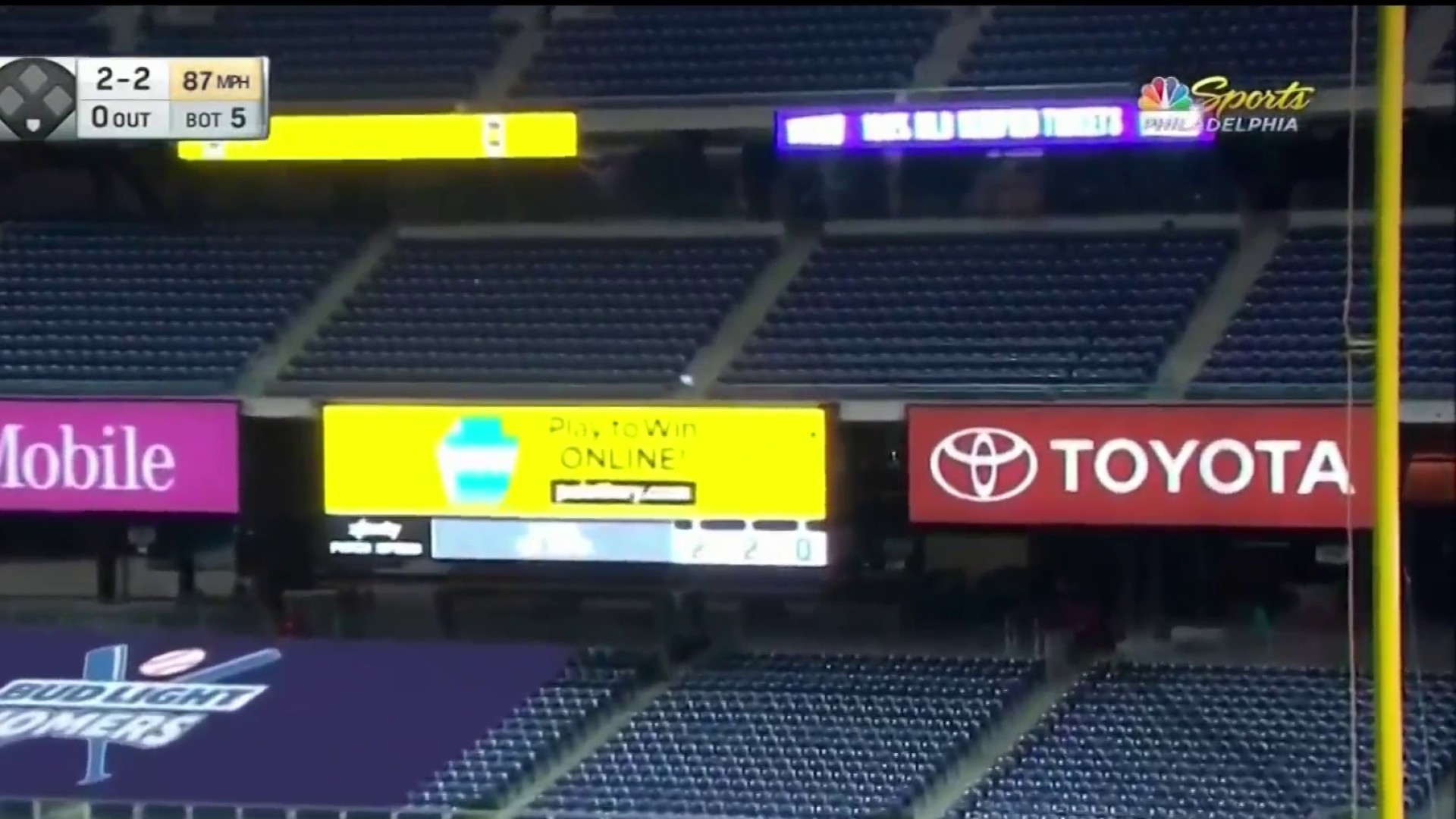 Phillies Season on Hold Due to COVID-19 Concerns

Andrew McCutchen basically confirmed the news when he tweeted this. (McCutchen was annoyed earlier in the week that news of Phillies postponements was spread on Twitter before the players themselves knew.)

Part or most of the league’s rationale could be this, from Jayson Stark:

This weekend’s series against the Blue Jays was already going to be strange enough, with the Phillies playing at home but as the road team. The Blue Jays have been barred by their country from playing in Toronto and will play most of their home games at their Triple A site in Buffalo but not until Aug. 11.

No Phillie has yet tested positive coming out of the series against the Marlins, who are up to 16 reported coronavirus cases. In fact, according to MLB, there were no positive cases around the league from Tuesday’s testing, aside from the Marlins.