Phillies manager Joe Girardi would not offer any specifics on why Adam Haseley left the team on Wednesday. Girardi said the club had not been planning a roster move with the 25-year-old outfielder, who had gotten off to a slow start this season.

“I became aware of it today,” Girardi said before Wednesday night’s game against the Mets in New York.

“I spoke with Adam (on the phone.) We had a nice talk today and I think we all agreed that this was probably the best and we’ll move forward.” 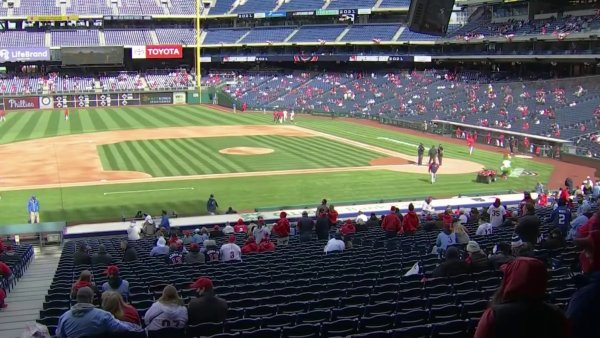 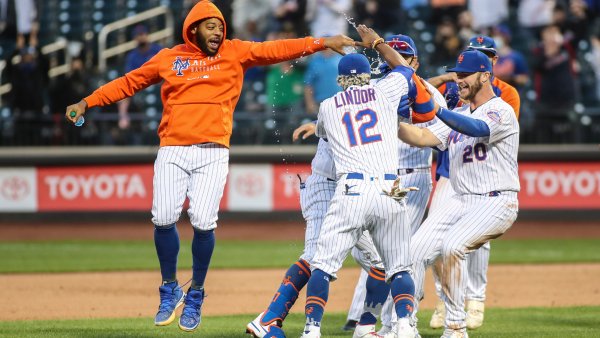 Phillies Swept by Mets in a Nightmarish Doubleheader

Haseley was placed on the restricted list and outfielder Mickey Moniak was recalled from the alternate site. Moniak will see playing time in center field.

Girardi would not discuss Haseley’s reasons for taking leave.

“I’m not going to get into it,” he said. “It’s personal reasons. And we have no timetable. We’re all thinking about Adam.”

Girardi declined to say if Haseley had left for a health or family reason. Major League Baseball does offer bereavement leave, but Haseley was not placed on the bereavement list.

Girardi was asked if he was concerned for the player’s wellbeing.

“It’s a personal thing and I’m going to leave it at that,” Girardi said.

Haseley’s leave is open-ended. Girardi was asked if he expected to see the player again this season.

Though he has struggled in his brief time in the majors, Haseley is a high-profile player in the Phillies organization and losing him for any amount of time is a blow to the organization and to the player’s development. The team spent the eighth overall pick in the draft to select him out of the University of Virginia in 2017.

Haseley got to the majors quickly, debuting in 2019 after Andrew McCutchen tore his ACL. He played in 67 games that season, 40 last season and nine this season before stepping away. Haseley was part of a centerfield platoon with Roman Quinn this season. Both players have struggled. Haseley was hitting .190 (4 for 21) in nine games. Quinn entered Wednesday night hitting .059 (1 for 17) with one walk and nine strikeouts.

The lack of production had begun to intensify the glare on both players, but, again, Girardi said the team had not been planning a transaction before Haseley’s decision.