The City of Philadelphia on Wednesday announced a new mask mandate and upcoming new policies designed to combat COVID-19 as the delta variant and vaccination reluctance continues to drive positivity rates up across the city and surrounding states.

How will the new restrictions potentially impact the area's sports teams?

Mayor Jim Kenney specified in a tweet Wednesday morning that the mask mandate impacts outdoor events, but only non-seated events:

"MALANDRA: At the moment, there are no plans to have this for outdoor events, say like the Eagles or Phillies games?

"BETTIGOLE: At the moment, no."

So it sounds like, at least for now, the teams playing outdoor games shouldn't change much in the way of requiring masks or limiting attendance when outside.

The Phillies opened up Citizens Bank Park to full capacity back in mid-May. 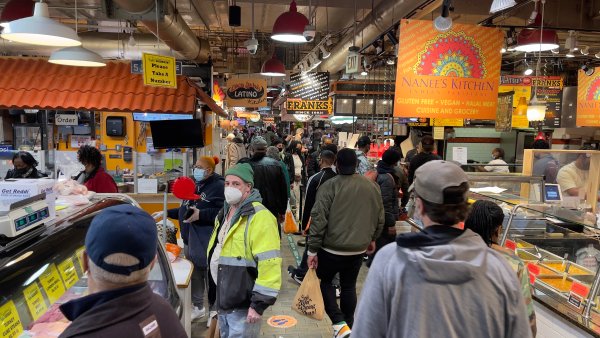 Philly Businesses Ordered to Require Masks or Vaccines for Customers 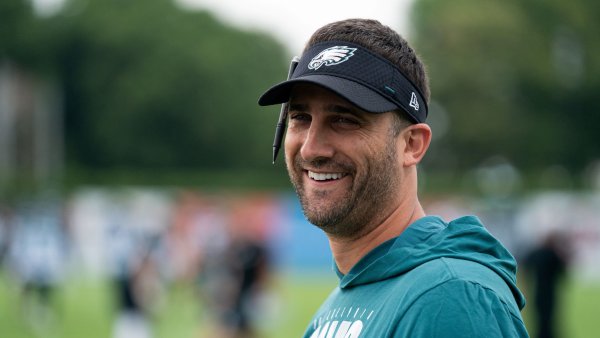 Keep the mask handy, however, for indoor spaces at the ballpark.

"The Phillies are reimplementing indoor mask mandates, regardless of vaccination status, effective Thursday, August 12, 2021," the team said in a statement. "These areas include the Diamond Club (except while actively eating or drinking), New Era Phillies Team Store, ‘47 Alley Store, elevators and restrooms."

The Phillies play 14 home games in September, and are first in the NL East as of Aug. 11 which means they could be playing more home games during a potential playoff run. The Eagles open the preseason Thursday vs. the Steelers at Lincoln Financial Field, and between the preseason and regular season will play nine home games at the Linc between Wednesday and the end of 2021.

The Eagles will require masking inside areas of the Linc:

Right now, it's unclear how exactly these new restrictions would impact Sixers or Flyers games. The Flyers open their preseason Sept. 28. The Sixers haven't announced their preseason schedule but they're scheduled to play the Nets in a home preseason game on Oct. 11.

Bettigole said the city is enacting a new mask mandate, which goes into effect Wednesday night at midnight.

"That means everyone in Philadelphia must wear a mask when going into any business or institution, with an exception for those that require vaccinations," Bettigole said. "Restaurants will need to require masks for customers and staff, except when people are seated and actively eating and drinking. If a business or institution is requiring that everyone, including staff, be fully vaccinated before entering, then no one in that place needs to wear a mask."