Tommy Lasorda, one of the great characters in the history of baseball who spent 71 years in the Dodgers organization, died Friday at 93.

Lasorda's Philly ties run deep. He was a Norristown, Pennsylvania, native who took some of his great Dodgers teams into Veterans Stadium for playoff showdowns in the late-70s. His Dodgers beat the Phillies in the NLCS in both 1977 and 1978 before falling to the Yankees in the World Series each year. 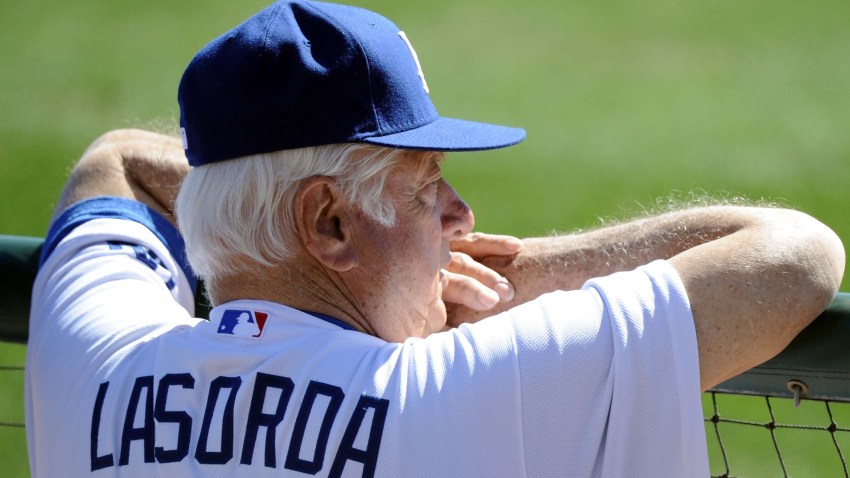 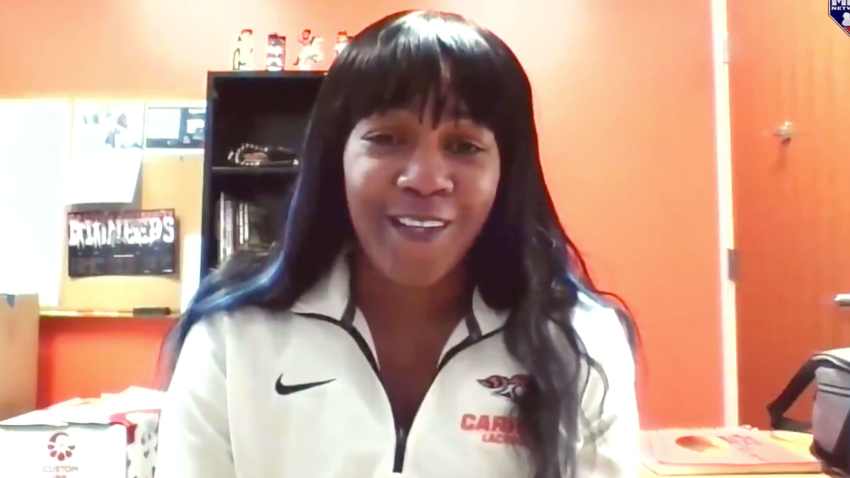 That '77 series included the Phillies' famous "Black Friday" Game 3 in which Dodgers second baseman Davey Lopes was ruled safe at first on a bang-bang play to tie the score with two outs in the ninth. The Dodgers won the game and ended the series the next night, thanks in part to Dusty Baker's two-run shot off of Steve Carlton.

Lasorda's teams won the World Series in 1981 and 1989. He managed the Dodgers from 1976-96 and only six of those 21 years were losing seasons. He was elected to the Hall of Fame in 1997 by the Veterans' Committee. Fittingly, the final baseball season of his life saw the Dodgers break a 31-year World Series drought and win it all.

Lasorda's influence also led to the drafting of Hall of Fame catcher and fellow Norristown native Mike Piazza in the 62nd round of the 1988 draft. Lasorda was a close friend of Piazza's father, Vince, and the godfather to Mike's younger brother Thomas.

"There are two things about Tommy I will always remember," legendary broadcaster Vin Scully said in a statement released by the Dodgers. "The first is his boundless enthusiasm. Tommy would get up in the morning full of beans and maintain that as long as he was with anybody else. The other was his determination. He was a fellow with limited ability and he pushed himself to be a very good Triple-A pitcher. He never quite had that something extra that makes a major leaguer, but it wasn't because he didn't try.

"Those are some of the things: his competitive spirit, his determination, and above all, this boundless energy and self-belief. His heart was bigger than his talent and there were no foul lines for his enthusiasm."