Eagles general manager Howie Roseman has agreed to a three-year contract extension that will keep him with the Eagles through the 2025 season, a source confirmed to NBC Sports Philadelphia’s John Clark.

Roseman, 46, was set to enter the final year of the extension he signed alongside Doug Pederson in 2018, fresh off the Super Bowl LII victory.

At the time of that last extension, Eagles owner Jeff Lurie released a statement praising the leadership of Roseman and Pederson and their collaborative process. Now that collaborative process continues with Nick Sirianni, who enters his second season as head coach in 2022.

An important note: This extension for Roseman matches up with Sirianni’s contract. Both run through the 2025 season. Sirianni is the fourth head coach to work with Roseman, following Andy Reid, Chip Kelly and Pederson.

In the four years since Roseman’s last contract extension, the Eagles have compiled a 31-33-1 record, making the playoffs in three of four seasons. Of course, the Eagles bottomed out with a 4-11-1 record in 2020, leading to the firing of Pederson.

Roseman worked his way up the ranks to become the Eagles’ general manager in 2010 but those first couple years in that role worked with a veteran NFL head coach in Reid. Since Reid was fired in 2012, Roseman has been in charge of personnel except for the 2015 season, when Kelly wrestled away power only to get himself fired before the end of that campaign.

When Roseman came back into power in 2016, after the Eagles hired Pederson, he made some bold moves and in his second season back hit every right button as the Eagles went on to win Super Bowl LII. It seemed like every free agent signing that year was a hit.

Since then, Roseman has had some misses in free agency and in the draft. But early returns on last year’s draft crop look promising.

After a miserable year in 2020, the Eagles rebounded in 2021 with a new head coach and made the playoffs. This offseason, the Eagles have three first-round picks and 10 total draft choices. So Roseman, like it or not, is going to shape the roster for the next several years and possibly beyond. 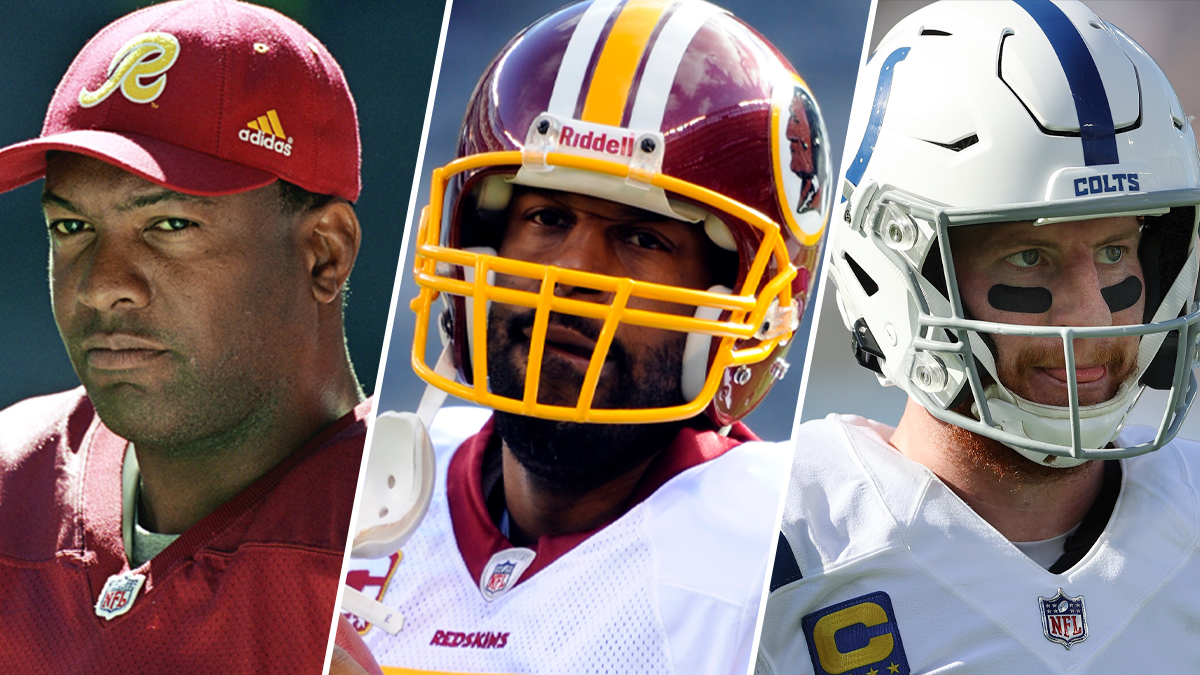 From Peete to McNabb to Wentz: A Look at the Eagles' History Trading QBs 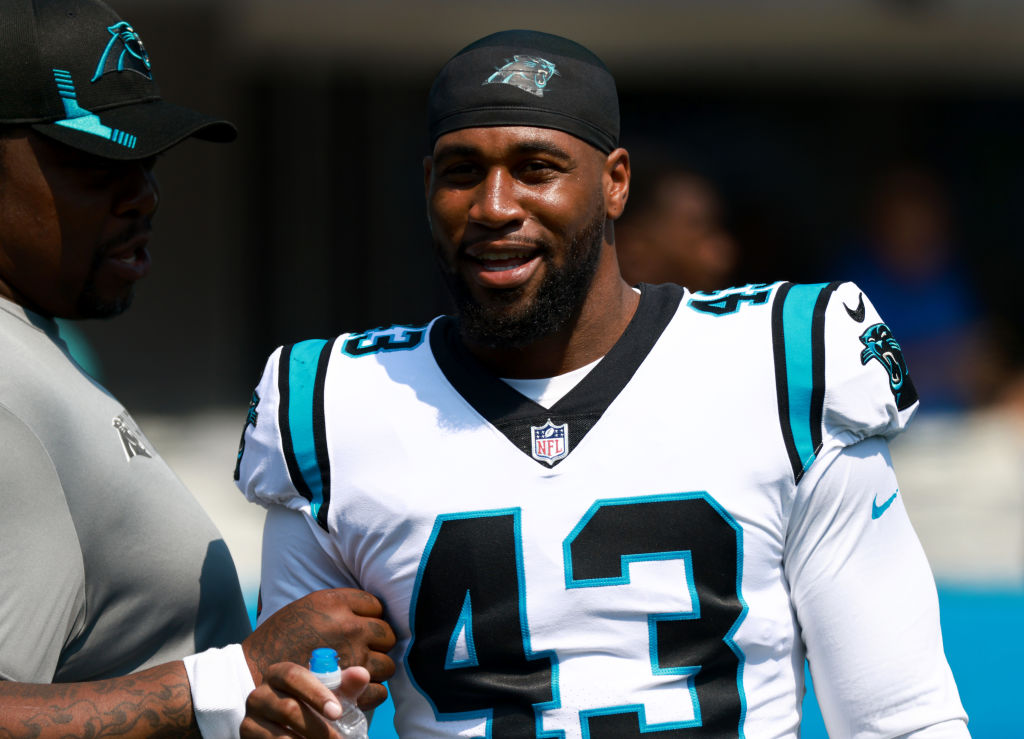