These are Nick Sirianni’s guys, and that means they’re not Howie Roseman’s guys or Jeff Lurie’s guys. And that’s definitely good news.

Because the Eagles need a head coach that Lurie and Roseman trust enough to build the staff that he wants.

Not the staff they want.

And that hasn’t been the case around here lately. 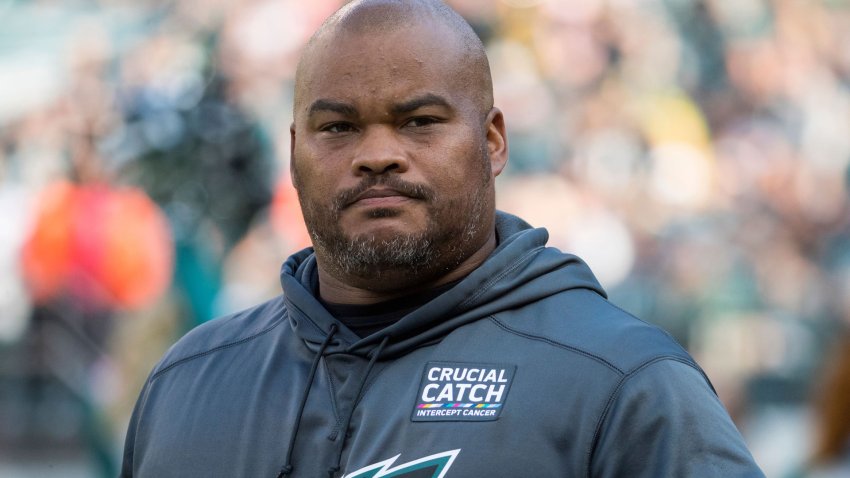 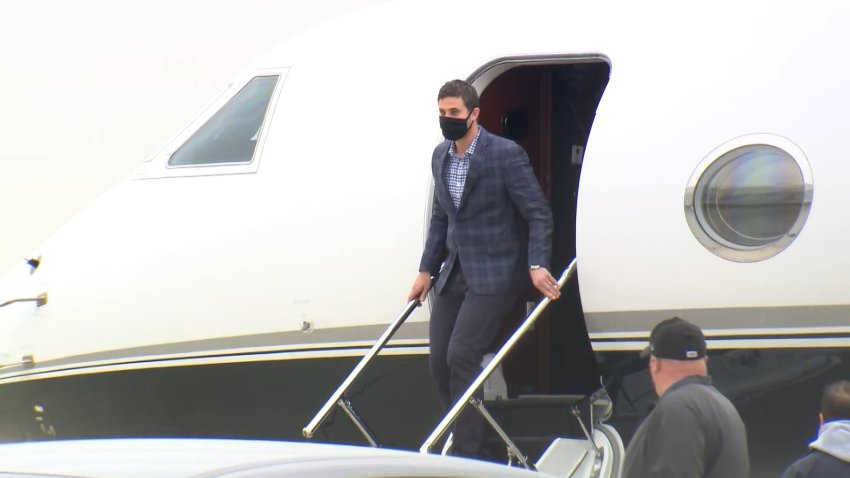 It’s not easy sorting through all this because there’s a lot we don’t know. But I’m pretty confident Lurie and Roseman never wanted to hire coaches for Pederson. They just didn’t always have the faith in him to put together the best possible staff on his own.

Pederson has a lot of strengths. Motivating players. Designing offenses. Coaching quarterbacks. Calling plays (usually). Hiring coaches is not one of them, and I’m guessing he would tell you it’s something he’s just not that interested in.

It’s presumably why he kept nine of Chip Kelly’s assistant coaches when he took over in 2016. It was just easier than going out and finding his own. And some of them were really good coaches. Chip’s old staff played a huge role in the Eagles’ Super Bowl championship and really formed the nucleus of Pederson’s staff during his five years here.

But looking back now, keeping an unprecedented nine of his predecessor’s assistants is a pretty strong indication that building a staff of his own wasn't one of his top priorities when he got the job.

Doug obviously nailed the Frank Reich hire, which ironically led indirectly to his replacement. But those hits were sporadic.

He never struck me as the kind of guy who kept a detailed book of dozens of potential assistant coaches. And maybe the fact that he only worked under one head coach – Andy Reid here, Andy Reid in K.C. – limited his ability to network.

They believed the staff needed new blood, new vision. And Pederson was simply suggesting retreads from the 4-11-1 staff.

All of which has a lot to do with why Doug’s not here anymore.

But Lurie and Roseman never wanted to simply hire the new coach’s staff. They wanted a new coach who came in here with a specific vision for his staff that aligned with theirs.

So every Eagles fan should be happy Lurie and Roseman stayed out of the way enough for Sirianni to hire coordinators from his own past, not guys who were foisted on him by a meddling owner and GM.

This isn’t to say Lurie and Roseman never get in the way. They do and they have and it’s not healthy. And you can’t blame a Super Bowl-winning coach for being offended by it. Even if they were right some of the time.

But so far at least, Lurie and Roseman seem to trust Sirianni enough to let him build a staff his way. With his people. Without interference.

And a few days into the Sirianni coaching tenure, that’s a really encouraging sign.