NFL Draft 2022: How the Eagles Almost Missed Out on A.J. Brown

How the Eagles almost missed out on A.J. Brown originally appeared on NBC Sports Philadelphia

The Eagles on Thursday night did both in the span of just a few minutes.

A.J. Brown is an Eagle, but it almost didn’t happen. 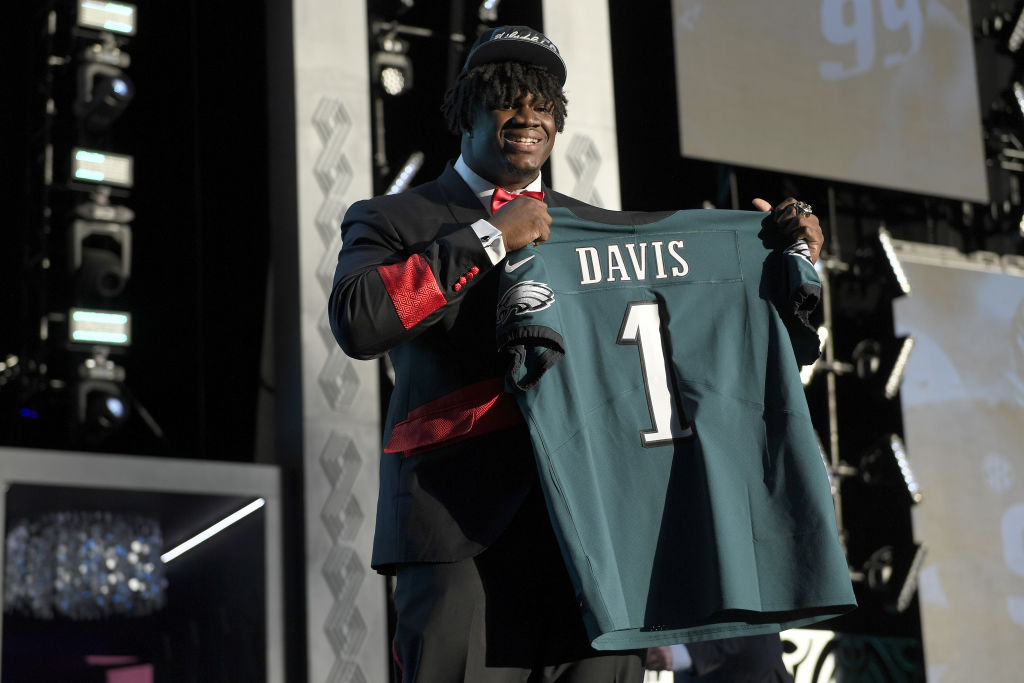 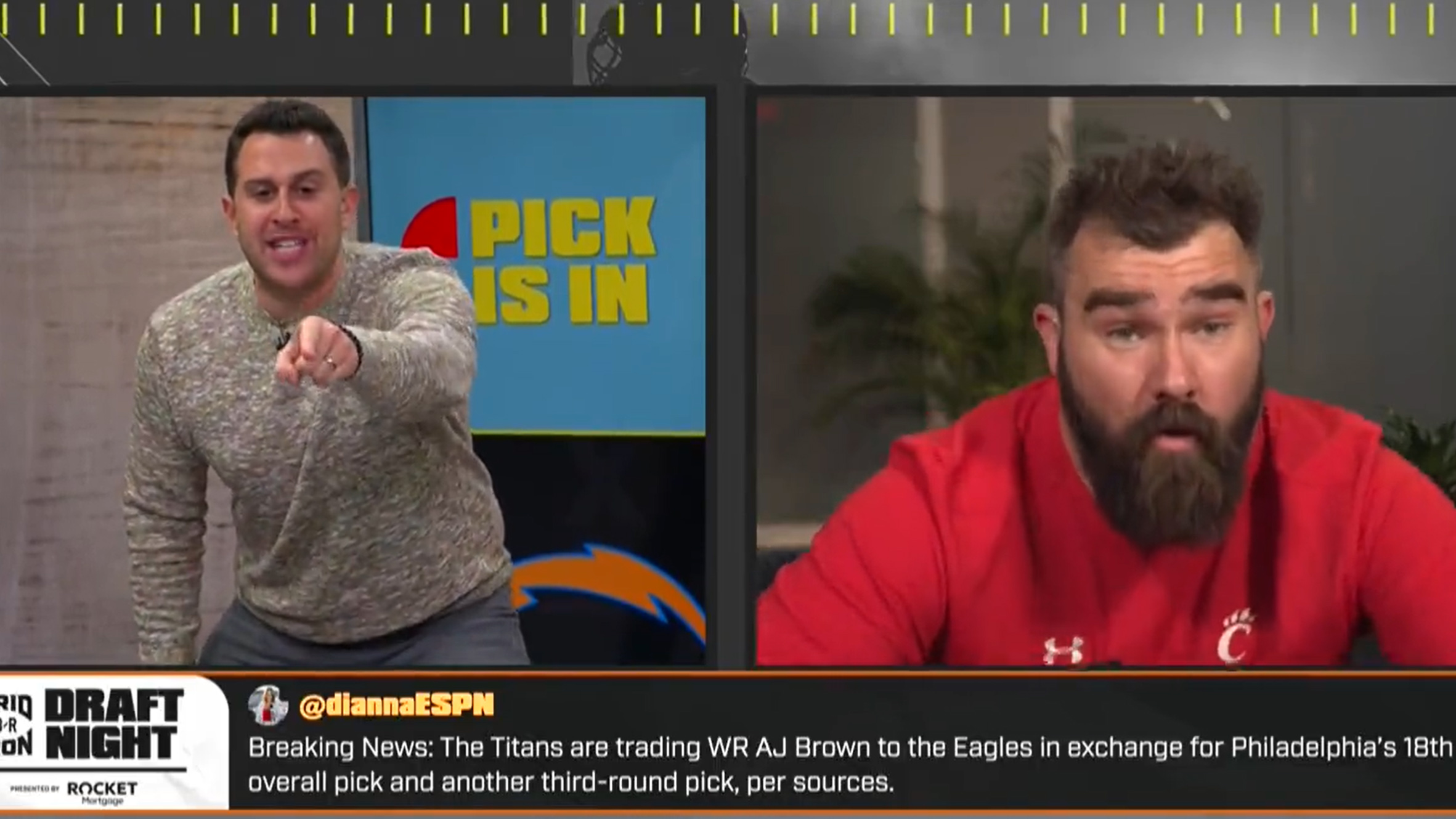 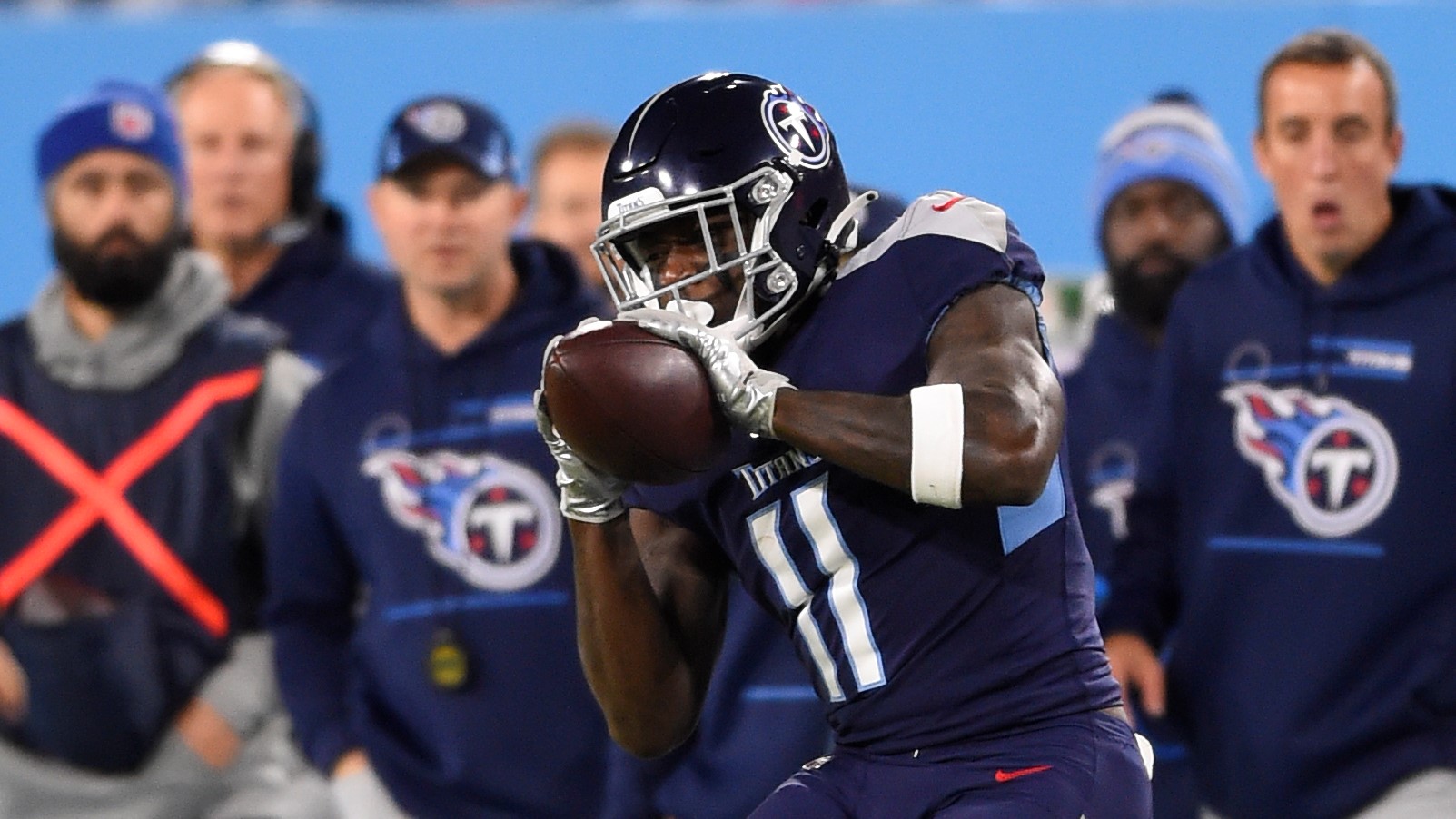 And unless both those negotiations resulted in an agreement, the trade never happens.

As soon as the trade was announced, so was the contract extension, which pays Brown $100 million from 2023 through 2026. He was due to become a free agent after this season.

“I think the hardest part was trying to balance it all and the timing that was going on and trying to be fair to the Titans, as well,” Roseman said. “Obviously, they had to make a pick and get on the clock if we were going to make this trade.”

The Titans wound up drafting Arkansas receiver Treylon Burks with the pick they got from the Eagles, so they were able to replace Brown minutes after trading him.

Roseman was asked if the trade was the product of Drake London, Garrett Wilson, Chris Olave and Jameson Williams all getting picked between No. 8 and No. 12.

He said that wasn’t the case.

“The trade was contingent on us getting an extension,” he said. “So (that was) something we were working on during the course of the draft. We were just kind of trying to balance finishing that and if we didn't finish that, making sure we also got the right players.

“We were just trying to balance it all, and I'm very fortunate to have a great staff.”

The contract piece of the trade really complicated matters. Essentially, Brown had the power to veto the trade simply by rejecting the Eagles’ contract offer.

Then again, when a deal includes $57 million in guaranteed money, it’s pretty hard to turn that down.

“A lot of credit to A.J. and his agents for getting this deal done as well because this wasn't like we had weeks to do,” Roseman said. “It really kind of came about quickly here.”

Eagles fans are fired up after the Birds selected defensive tackle Jordan Davis with the number 13 pick and then traded picks for Wide Receiver A.J. Brown. NBC10's Tim Furlong has the reactions from an Eagles draft party.

The Eagles have coveted Brown since the 2019 draft, when the Titans picked him at No. 51 – two picks before the Eagles took Miles Sanders and six picks before they drafted J.J. Arcega-Whiteside.

Although the trade and the contract were both finalized as the draft went on Thursday night, the seeds had been planted for a while.

“We had a plan, and so it wasn't like anything was on the fly,” Roseman said. “We had a very detailed plan. I thought this whole group did an unbelievable job of organizing and detailing everything.

“We made it like coaches on game day, and we knocked it off. Boom, boom, boom. When the opportunity came, it wasn't hard because we had made these decisions in calm times.”

Why would the Titans want to get rid of a receiver who’s averaged 1,000 yards and eight touchdowns per season since he entered the league?

Money is a big part of it. The way receiver contracts have exploded lately has to be ominous for teams that have productive wideouts nearing free agency.

And the Eagles are in a unique position because they have a quarterback with a $1.6 million cap hit. The Titans, on the other hand, are paying Ryan Tannehill nearly $30 million per year, and he’s got cap figures of $38.6 million and $36 million the next two years.

Makes it a little harder to sign a receiver to a $100 million deal.

“I think when we trade for a player, that's one of the questions we try to answer ourselves and try to say, ‘Why are they getting rid of him?’” Roseman said.

“I think for (the Titans), because the amount of resources we had and they are trying to accumulate some of those resources as well, I think they thought it made some sense for them.

"And obviously with all these players, contract's a big issue. When you have a young quarterback like we do, you can be a little bit more aggressive with contracts than maybe you can when you're paying a quarterback.”