A "new" report emerged Monday morning of the Sixers' reaffirmed interest in trading Ben Simmons for James Harden, essentially the same information we've all had for a week now.

It's that time of the NBA year: until something actually happens, you're going to see a lot of incremental updates to the same storylines.

But buried amid Monday's report from The Athletic's Sam Amick and Shams Charania were a few nuggets of new information, including one new team entering the Simmons trade talk fray: the Charlotte Hornets.

Here's what Amick and Charania had on that front:

"The Charlotte Hornets have been among new teams placing a Simmons inquiry to the 76ers, but there’s been nothing substantive, sources said. In return for Simmons, the 76ers have wanted a top-level All-Star or a package featuring a bevy of first-round draft picks for Simmons."

Hmm. Color me puzzled by this one.

The Hornets are a young, high-flying team with some real potential for the future. Their franchise is currently built around two players in LaMelo Ball and Miles Bridges, a highlight reel tandem with hyper-athleticism. In those senses, Simmons is a great fit: he is also young, athletic, and makes big plays. 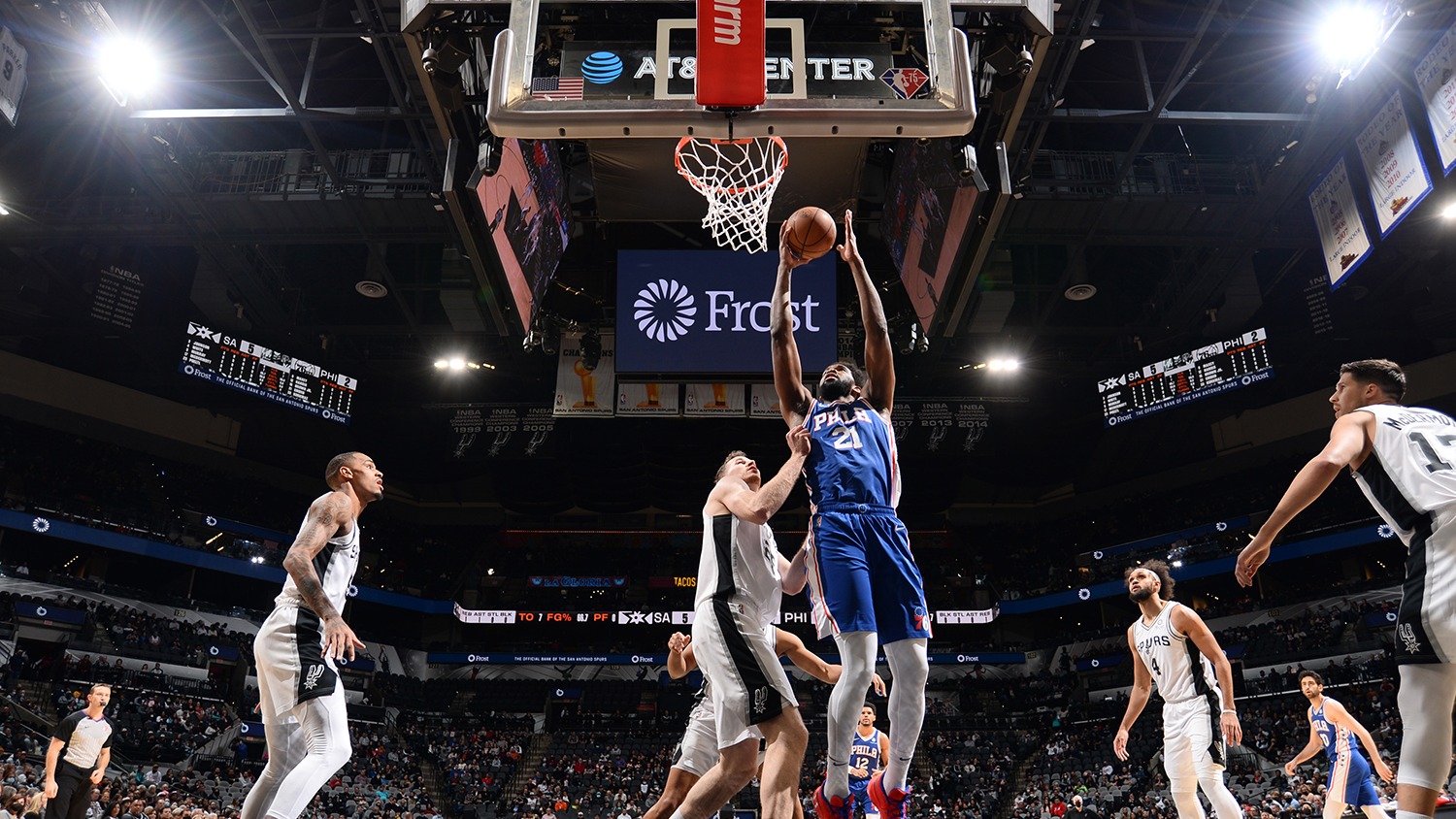 But I don't really see a world where Simmons and Ball fit together on the court - other than the three-point shooting that Ball possesses, their skillsets overlap quite a bit - and outside of Ball and Bridges, neither of whom would be included in a trade, I don't see who on Charlotte the Sixers would be interested in. It seems dead on arrival, right?

I guess it doesn't hurt Hornets general manager Mitch Kupchak to ask. His pitch is probably built around nudging Daryl Morey towards taking lesser players in return because Kupchak sees Morey wanting to capitalize on Joel Embiid's current torrid play and push for a deep playoff run with increased depth, rather than holding out for a true superstar in return for Simmons.

I would also imagine any conversation here would require the Hornets to absorb Tobias Harris's contract as well. If Morey's trying to pawn that money off on the Hawks and the Kings, he would certainly also try to move it to Charlotte.

Let's play trade machine here for a second. How about...

Does that make the Sixers better in the current moment? Sure. Is it really maximizing Simmons' value? Eh, that's a different story. Plus now you're stuck paying Gordon Hayward $61 million over the next two seasons.

I actually don't hate Rozier and Oubre's respective fits on this team, both in terms of age and play style, but this trade just doesn't have the same franchise-changing weight that everyone assumes a Simmons trade will bring.

Stranger things have happened, but I don't see Simmons playing in teal and purple anytime soon.