With the NBA trade deadline closing in, rumor season is really starting to heat up.

First it was the Cavaliers as a sleeper team in the Ben Simmons trade sweepstakes. Then it was the Hawks entering the fray.

On the latest episode of ESPN's Hoop Collective podcast, NBA front office insiders Brian Windhorst and Marc J. Spears had some fascinating new intel on the Simmons trade talk front that involves another one of the Sixers' max players:

"WINDHORST: I found out that is true, [Atlanta and Philadelphia] are having some discussions.

"SPEARS: I think it's a long shot, and it's not because of Ben. It's because I'm hearing that they want to include Tobias Harris.

"That is the word out there. Because they can't necessarily get an All-Star that they want in return right now, as the Sixers have continued their talks, they've talked to teams about trading Tobias and Ben."

On its face, the news can't be surprising to anyone who's watched the Sixers play this season. Harris has been astoundingly underwhelming in basically every part of the game.

After a borderline All-Star campaign last year the 29-year-old power forward is averaging 18.6 points per game (his lowest in four years) while shooting 45.9% from the field (his lowest in nine years), 29.9% from three (his lowest in 10 years), and generally looking indecisive all over the floor.

The idea that Morey would want to ship out Harris and his increasingly-ugly contract ($35.9M this year, $37.6M next year, and $39.2M the following year) isn't surprising. What's surprising is the idea that Morey would want to package two players who are so far from their peak value in a deal that, frankly, I can't see any team in the NBA accepting outside of the absolute worst tank teams in the league - you know, the teams that don't have much in the way of enticing players to send back to the Sixers. 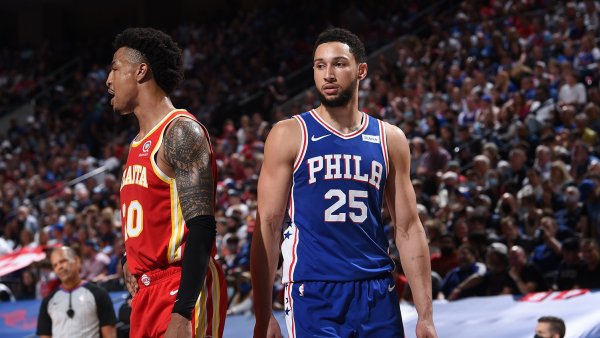 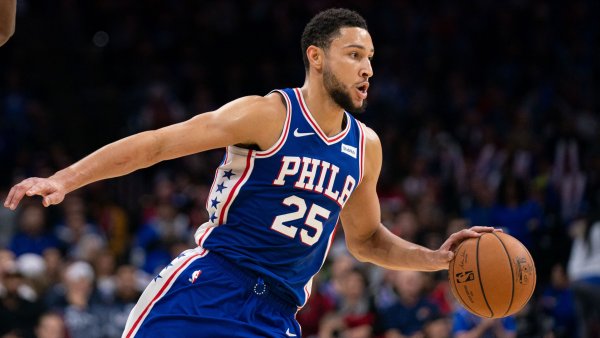 Windhorst went on to note that trading Simmons and Harris would mean dealing $72 million. Any team taking on those two players would need to have at least $56 million in salary to trade in return.

If Morey really discussed the idea of Simmons and Harris as a package to Atlanta, we're clearly talking a three-team deal. Otherwise the straight-up swap would result in absolutely ludicrous exchange of players to make it work financially.

I welcome the idea of trading Harris, and I'd imagine a good portion of the Sixers' fanbase would agree. But it's not going to be easy; it might even be harder than moving Simmons at this point.

So unless Morey has some magic trick up his sleeve, I wouldn't get your hopes up.