Jenkins’ remarkable streak of 2,651 consecutive snaps dating back to the Eagles’ Super Bowl season ended Monday night during the Saints-Chargers game at the Superdome.

Jenkins, who rejoined the Saints this year after six seasons with the Eagles, left the field late in the third quarter on a 3rd-and-1 that the Chargers wound up converting.

He returned to the field for the next play.

The 32-year-old Jenkins hadn’t missed a snap since the last game of the 2017 regular season, when the Eagles - who had already clinched the No. 1 seed in the NFC -  rested most of their regulars for a home game against the Cowboys. 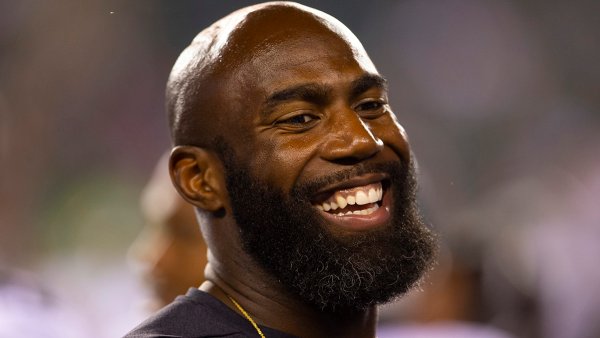 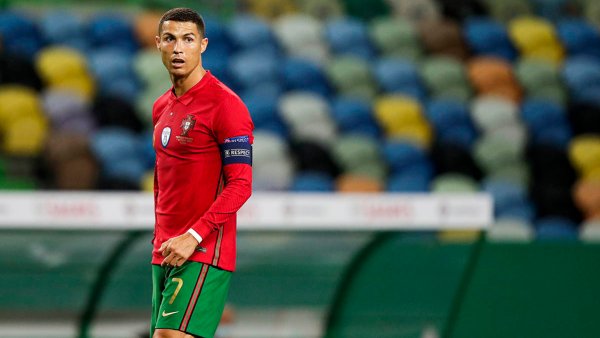 Broncos safety Justin Simmons now has the longest current snap streak at 2,315, also dating back to the last day of the 2017 regular season. The difference is that Jenkins has played in six more playoff games than Simmons.

Jenkins has started 107 consecutive regular-season games since missing three games in the middle of the 2013 season during his first stint with the Saints.

The only NFL players with longer active streaks are Philip Rivers [229], Mitchell Schwartz [133] and his New Orleans teammate Cameron Jordan [133].