Malcolm Jenkins is unquestionably one of the all-time great players in Eagles history.

He left the team this offseason feeling undervalued and disrespected.

Jenkins expressed those feelings during a press conference with New Orleans reporters on Wednesday afternoon as he prepares to come back to face the Eagles with the Saints this Sunday.

“And it just wasn’t valued that much by those who make the decisions. For me, it was just more of a principle about respect. I really didn’t care what the money was but I wanted to see what that respect factor was and it wasn’t valued at what I thought. So decisions are made and I end up at a place that values what I bring, that has history with me. And obviously, it’s worked out.”

At the end of the 2019 season, Jenkins said he wouldn’t play the 2020 season under his current contract, feeling like he had outplayed that deal. Jenkins was due $7.85 million by the Eagles in 2020 but he wanted a pay raise. He felt like he deserved one. 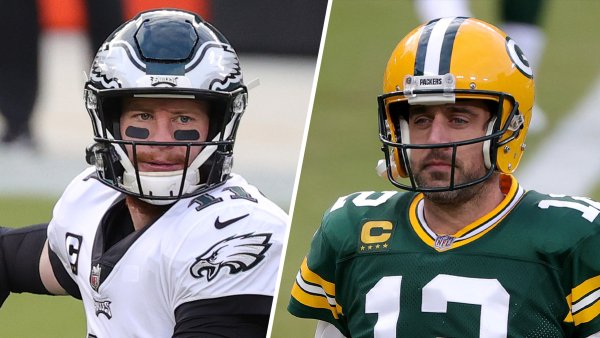 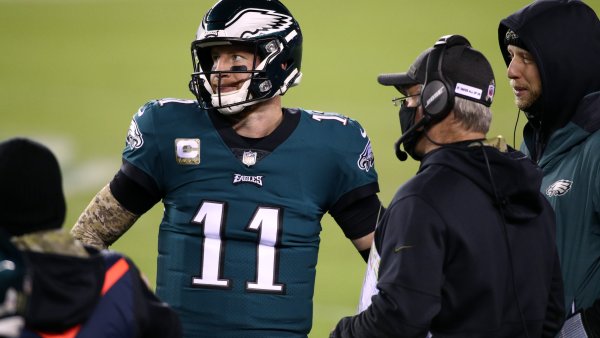 It's Hurts, Not Wentz for Eagles, Coach Pederson This Sunday

And when the Eagles weren’t willing to give him that raise, he took it as a sign that they weren’t valuing him properly.

Here’s what Jenkins said in The Players' Tribune after re-signing with the Saints:

“And it’s no secret that I wanted a new deal — no secret that I felt like I deserved one. Not so I could be the highest-paid player at my position (even though I regard myself as being of that caliber), but so I could cement my legacy in Philadelphia forever. I wanted a deal that showed me that my sacrifices to the game have been recognized. I’m no idiot. I know money is tied to timing, market value, age, the draft, and so on. But legacy? That’s tied to the player, and to the name on the back of his jersey.”

Ultimately, the Eagles and Jenkins never reached a new deal and it didn’t seem like the Eagles tried particularly hard to get one done. Instead, the Eagles declined Jenkins’ option year and let him walk as a free agent. Very shortly after that, Jenkins signed a four-year, $32 million deal with the Saints with just over $16 million guaranteed.

So it isn’t like it would have broken the bank to keep Jenkins. Yet the Eagles let the 32-year-old walk.

On the surface, it makes sense to let an aging player leave, but Jenkins is no ordinary player. Aside from being good, versatile and dependable, he was also the unquestioned leader in that locker room. And we’ll never know to what degree, but the Eagles have obviously missed him this season.

That meant a lot to Jenkins.

“That’s respect on the highest level,” Jenkins said. “And that’s a coach that is not only respected by me but is respected around this league. He knows about football, has coached a lot of great players and so to hear that from a coach that you played for, that’s why you play the game. You play the game for the respect of your opponents, your peers and those you play for. I didn’t take that lightly. That meant a lot to me.”

Jenkins is one of the best free agent signings in Eagles history. The Birds brought him to town in 2014 and in his six seasons with the Eagles, he went to three Pro Bowls, played around 98 percent of the team’s defensive snaps and was the top leader on the team that brought the first Super Bowl to the city.

In the offseasons, Jenkins still lives in Philadelphia. The city still means an awful lot to him and his time with the Eagles was special.

“It meant the world to me,” Jenkins said. “I gave six years of everything I had, not just on the field, but into the locker room, into the community. Philly was me. It’s synonymous at one point in time. And so it’s going to be very nostalgic. I’ve been looking forward to this game all year to be able to get back into the Linc.”