‘I Love Him': What Ex-Sixer Butler Told Embiid After Heat Beat 76ers

Jimmy Butler put on yet another show on Thursday night as the Miami Heat rolled to a Game 6 win and a 4-2 series victory over the Sixers.

Butler, a former Sixer, was incredible all series long against his good friend Joel Embiid. The two were fast pals when Butler was traded to Philadelphia in 2018, and Embiid didn't hide the fact that he wished Butler could've stayed in Philly after their lone season together. 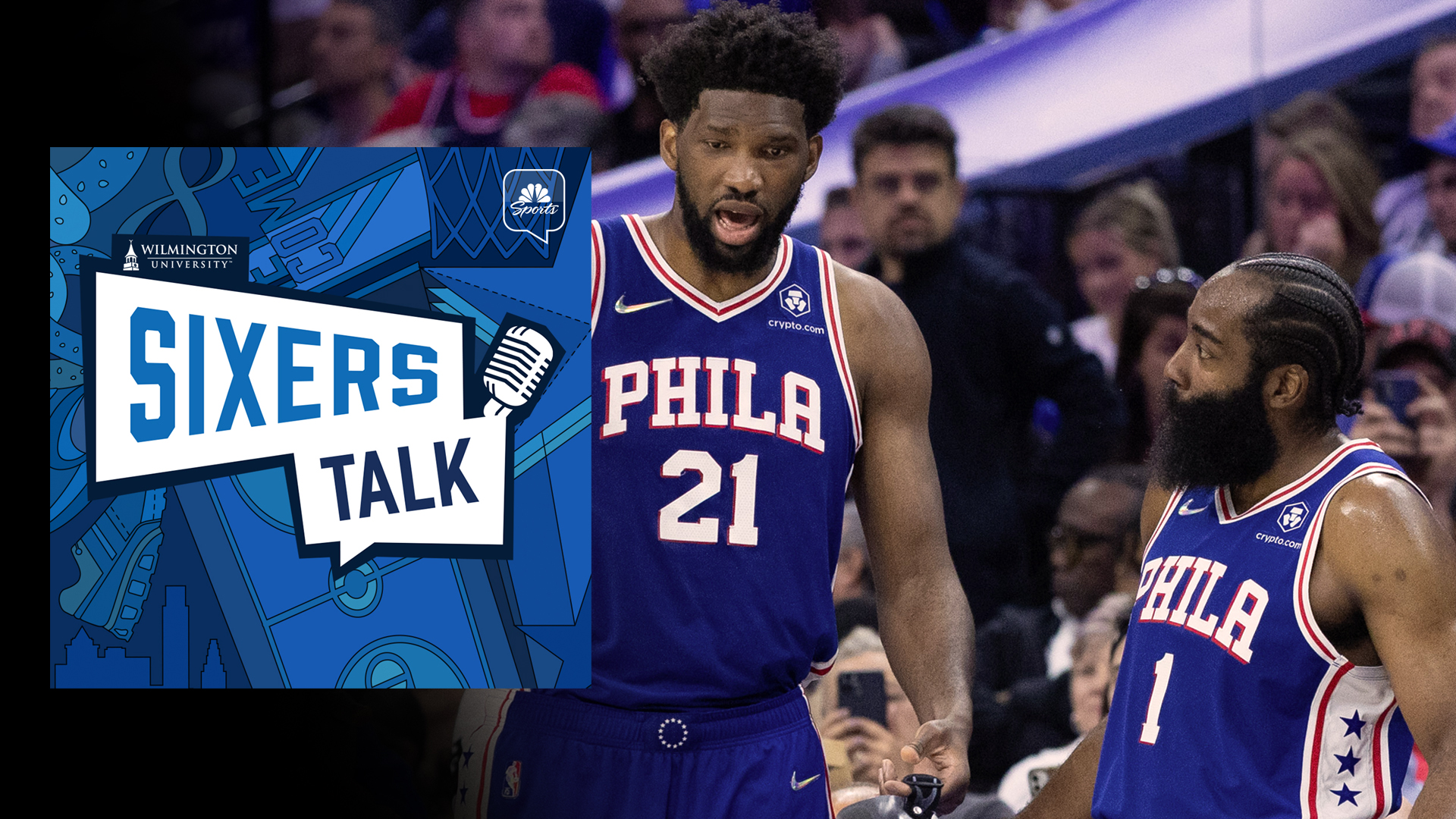 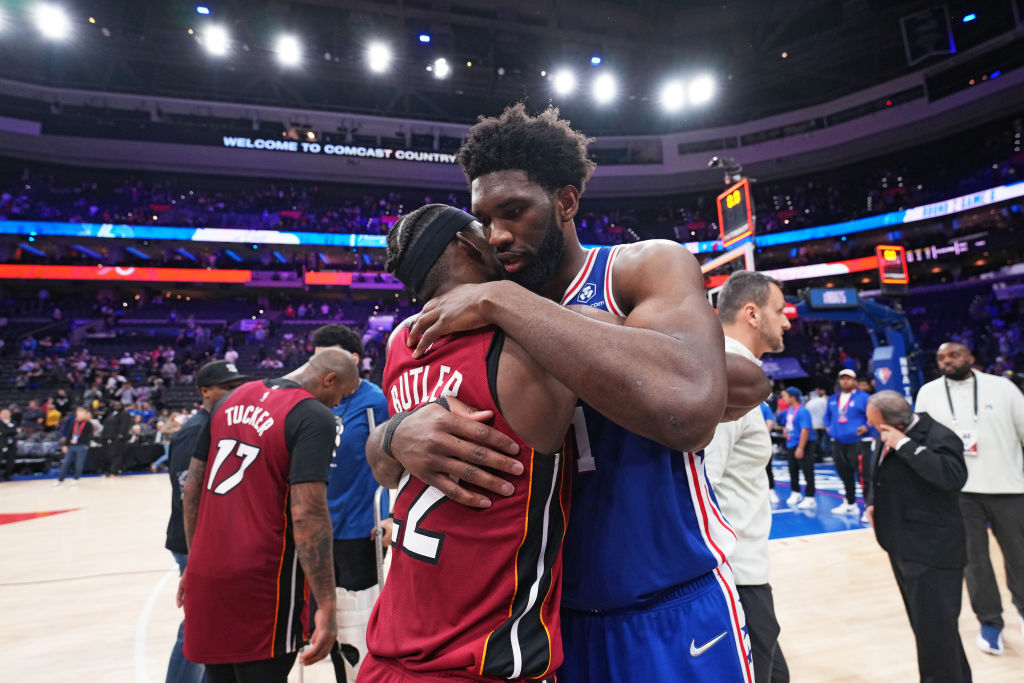 So it's no surprise that Butler and Embiid shared a moment to chat after the Heat eliminated the Sixers - but Butler's message was certainly interesting.

"JORGE SEDANO: What was that message to him?

"BUTLER: That I love him. I'm proud of him. Yes, yes, yes I still wish I was on his team. I definitely love the Miami Heat though man, I'm glad that I'm here, but I've got so much love and respect for Joel Embiid."

Man. I have a feeling a large portion of the Philadelphia sports fanbase feels exactly the same way.

When the Sixers reached the offseason after their heartbreaking Game 7 loss to the Raptors, it's well-documented by now that the organization was basically faced with a choice: Ben Simmons and Brett Brown, or Jimmy Butler.

Unfortunately the front office and the organization's leadership decided to choose Simmons and Brown, two people who are no longer part of the team and whose respective values have since dropped, while Butler went to Miami and continued to prove himself a big-game player who regularly steps up in the postseason and in high-pressure moments.

Danny Pommells and Ben Berry discuss the Sixers being eliminated from the Playoffs after their loss to the Heat in Game 6.

Butler was exactly the kind of guy this Sixers team desperately needs: gutsy, unafraid, and also really freakin' good. And it was a nice bonus that he was best buds with the face of the franchise.

Now we get to watch as Butler pushes to another Eastern Conference Finals with the Heat, and the Sixers are stuck at home after another second-round exit.