Thumbs Down: Baez, Mets Players Turn on Own Fans Amid August Slide

When the calendar turned to August, the Mets had a four-game lead on the division, and had just acquired two-time All-Star infielder Javy Baez to give them a boost in the stretch run.

Four weeks later, the Mets are, well, Mets-ing. They’re a distant third in the NL East, 19 losses in 27 games, and the fans are not happy. 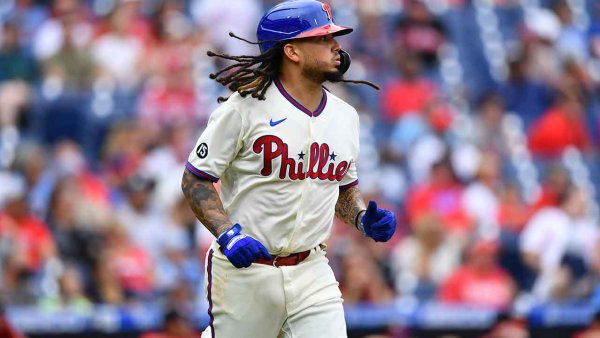 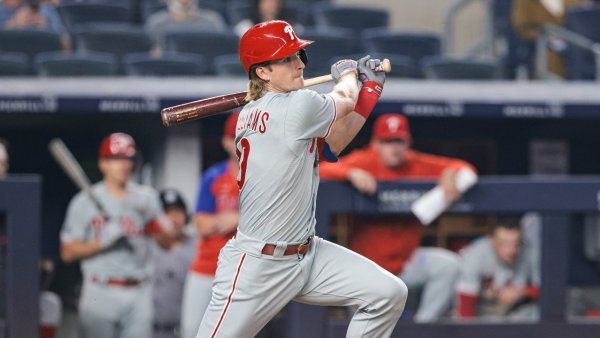 During the team’s weekend series against the Nationals, a handful of players gave a thumbs-down toward teammates in the dugout after getting a big hit.

When asked about it, Baez told reporters that it’s a response to the booing they’re receiving from fans during their month-long slide.

Wow. That’s not the best way to get the fans behind you, especially when you’re struggling. Remember two seasons ago when little-used Sean Rodriguez called Phillies fans “entitled?” How did that go for him? The boos for him were so loud, you could barely hear PA announcer Dan Baker finish his surname as he stepped to the plate.

And that was for one postgame outburst. The Mets are outwardly telling the fans, “We are doing our best in spite of you.”

Mets owner Steven Cohen weighed in on the latest issue to befall his team.

Mets fans and Phillies fans don’t agree on much. But they share one characteristic: when the team falls on its collective keys, it’s the fans’ job to let them know they don’t like it.

Don’t blame the fans for your lack of performance. The booing is their reaction to what you’re doing – or not doing – on the field.

You want them to stop booing? Stop Metsing.