It's going to be a pivotal summer for Eagles quarterback Jalen Hurts.

He's set to enter his third year as an Eagle, and after showing a ton of promise last season, fans are hoping to see a significant leap in production from the 23-year-old signal-caller.

But before he can even think about football, he needs to get his "Hurts So Good" trademark application approved!

That's right. Hurts has apparently applied for a trademark on the "Hurts So Good" phrase so many Eagles fans mutter when he does something prodigious on the gridiron. 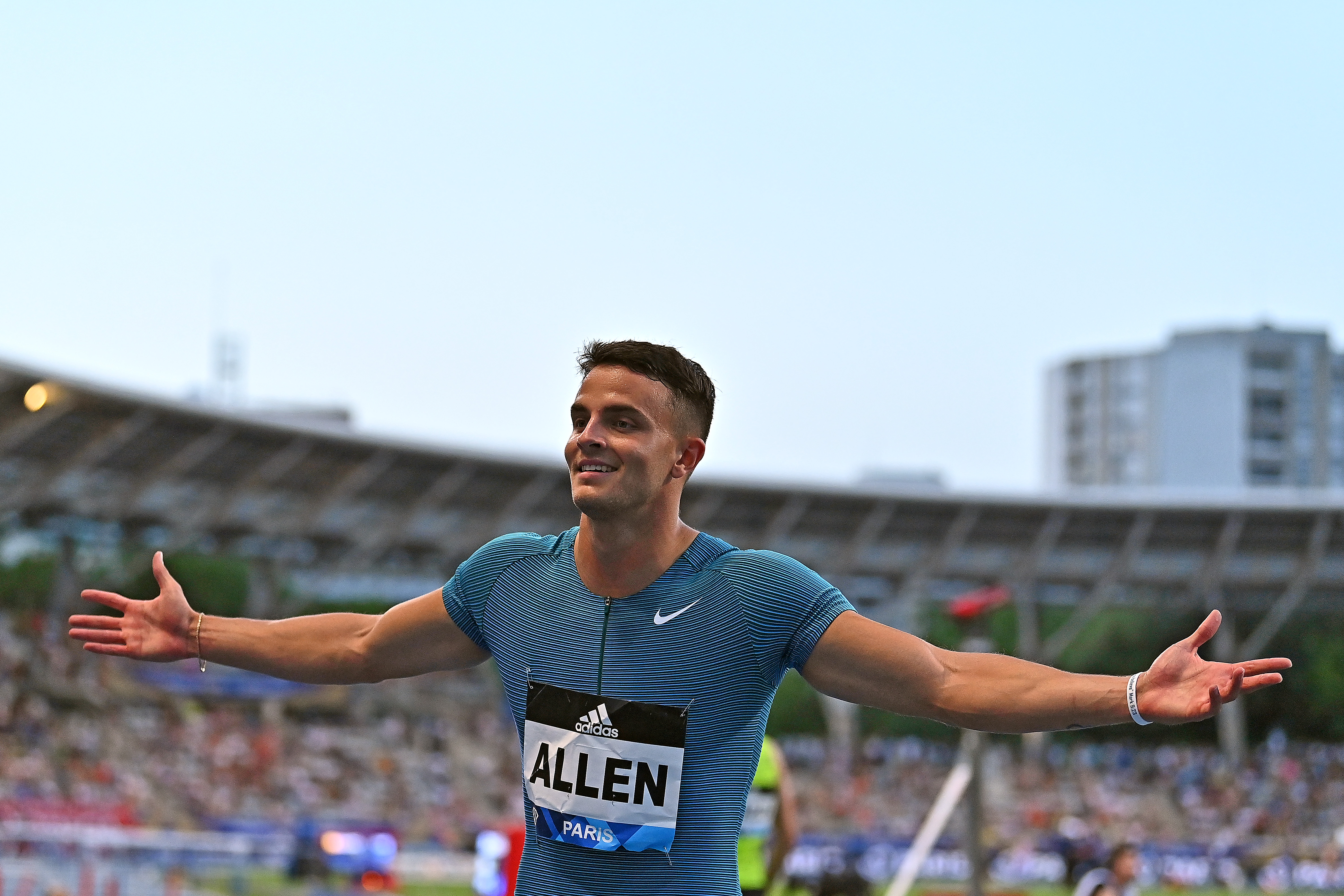 Eagles' Devon Allen Wins Another Race This Weekend as U.S. Championships Near

Evidently, Hurts intends to use the trademark on various forms of clothing and accessories, including shirts, pants, socks and even underwear.

This is great news, frankly. It can be tough coming up with unique gift ideas during the holidays, and if the stars all align on time, perhaps a pair of "Hurts So Good" undergarments could be in order for the entire family.

Of course, this isn't the first time a Philly athlete has applied for a trademark. The United States Patent and Trademark Office issued Joel Embiid a trademark on his nickname, "The Process," to be used on various forms of apparel in 2019.

Goes without saying, but if/when Hurts gets his trademark approved, there will probably be a lot of Eagles fans blasting John Mellencamp throughout the city.

Hard to blame them.