Remember the Gritty Painting? One Lucky Flyers Fan Can Now Own It

Remember the Gritty portrait? For a good cause, here's how it can be yours originally appeared on NBC Sports Philadelphia

Want an immaculate portrait for your dining room?

Gritty and Flyers Charities have you covered.

Remember the early-February game in which Gritty modeled (not wearing his Reverse Retro jersey) leisurely on a sofa pretty much the full 60 minutes to have a portrait done of himself by local artist Benjamin Davis?

Yeah, that game. You know, the usual things done by the furry orange fella. 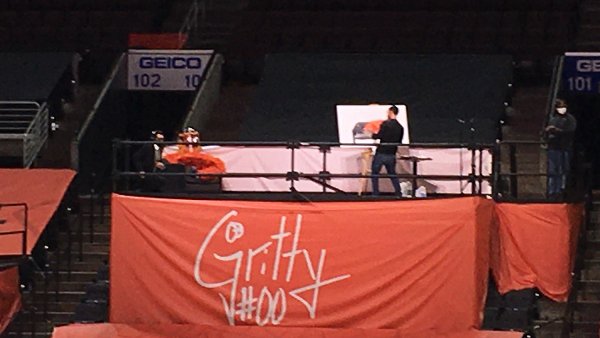 Gritty Impersonates ‘Rose' From ‘Titanic' While Posing for Painting 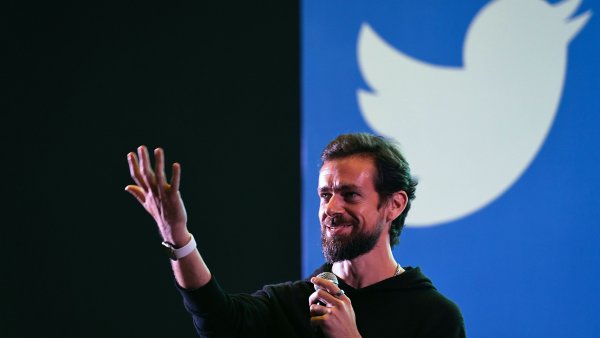 Jack Dorsey Is Offering to Sell the First Tweet as an NFT and the Highest Bid Is $2.5 Million

Well, Flyers fans, you have a chance to win that famous painting of Gritty, and it's all for a good cause.

On Monday, Flyers Charities launched a sweepstakes for the "Gritty Reclined" ... what a name, by the way.

Fans can enter the sweepstakes right here at FlyersCharities.com, with prices of $10 for three entries, $20 for 10 entries, $50 for 60 entries and $100 for 200 entries. All proceeds will benefit Flyers Charities.

The sweepstakes end next Monday at 11:59 p.m. ET and the winner will be drawn the following day at 10 a.m. ET.

Gritty does have one reasonable request: he asks that he can hold onto the painting until the end of the season, when it will then be sent to the winner.

The portrait seems to follow him everywhere; he's very proud of it.