Giants fire their OC; what it means for Eagles on short week originally appeared on NBC Sports Philadelphia

The Eagles will face the Giants on Sunday but they won’t be facing Jason Garrett.

The Giants on Tuesday afternoon fired their offensive coordinator a day after an embarrassing offensive performance against the Buccaneers.

This means there’s more of an unknown factor when the Eagles face the Giants on the road this Sunday at MetLife Stadium. 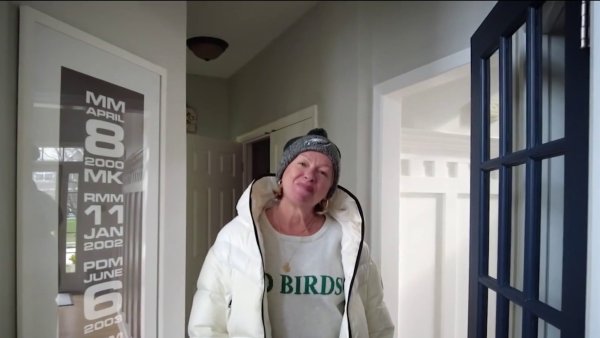 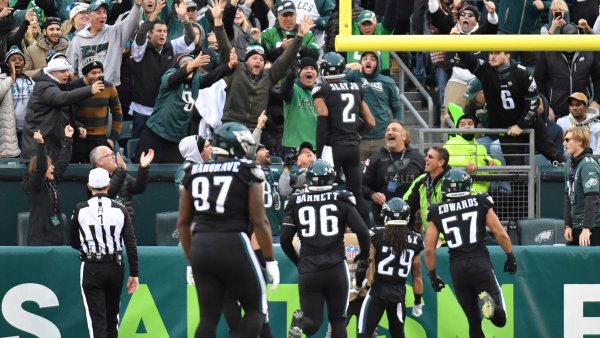 All Good Marks: Eagles Grades by Position After Convincing Win Over Saints

The Giants were embarrassed on a national stage Monday night, falling to the Bucs 30-10. They only touchdown of the evening came on a pass to left tackle Andrew Thomas. And there were plays like this:

Really, the Giants’ offense has struggled all season. Here’s a look at where the Giants rank in several key offensive categories:

The Giants are the only team in the NFL this season to not score 30 points in a game.

It’s hard to imagine the Giants will be any worse with Kitchens as their new top offensive coach. And this switch will likely send the Eagles scrambling a bit as they prepare this week, especially with just a few days and the Thanksgiving holiday mixed in.

Because not only will the Eagles have to watch Giants tape but they’ll have to likely watch some tape of former Browns OC and head coach Kitchens. The Eagles will have to figure out what the Giants offense will look like with Kitchens in control.

Garrett, 55, had been with the Giants for a year and a half as their offensive coordinator after the Cowboys fired him as their head coach. Garrett was the Cowboys’ head coach for nine full seasons.