2022 French Open: What to expect and how to watch

A true tennis fan knows the sadness that comes when a Grand Slam concludes, leaving you yearning for more intense tennis action. This time is no different as the 2022 Australian Open wrapped up on Sunday, Jan. 30 and crowned men’s champion Rafael Nadal and women’s champion Ashleigh Barty. The two finals did not disappoint fans around the world and crowds down-under.

In the men’s final, Spain’s Nadal defeated Russia’s Daniil Medvedev, 2-6, 6-7, 6-4, 6-4, 7-5, to become the leader in Grand Slam titles in men’s tennis history with 21. The five-hour, 24-minute battle came down to the wire and left the two competitors fighting with what little energy they had left in their tanks. Nadal’s tenacity and experience gave him the edge at the very end.

In the women’s final, Australia’s Barty defeated America’s Danielle Collins, 6-3, 7-6. The victory earned Barty her third Grand Slam title and she became the first Australian to win an Australian Open singles title since Chris O'Neil in 1978. While Barty was in control up until the start of the second set, Collins rushed to take a 5-1 lead during the second set. Barty made an impressive comeback to seal the win, perfectly executing her serves and using extensive variety in her game.

So what’s next for tennis fans? The 2022 French Open, also known as Roland-Garros, is on its way. The event, known for its premier clay courts, is held at the Stade Roland Garros in Paris, France.

Here’s everything you need to know about the 2022 French Open: 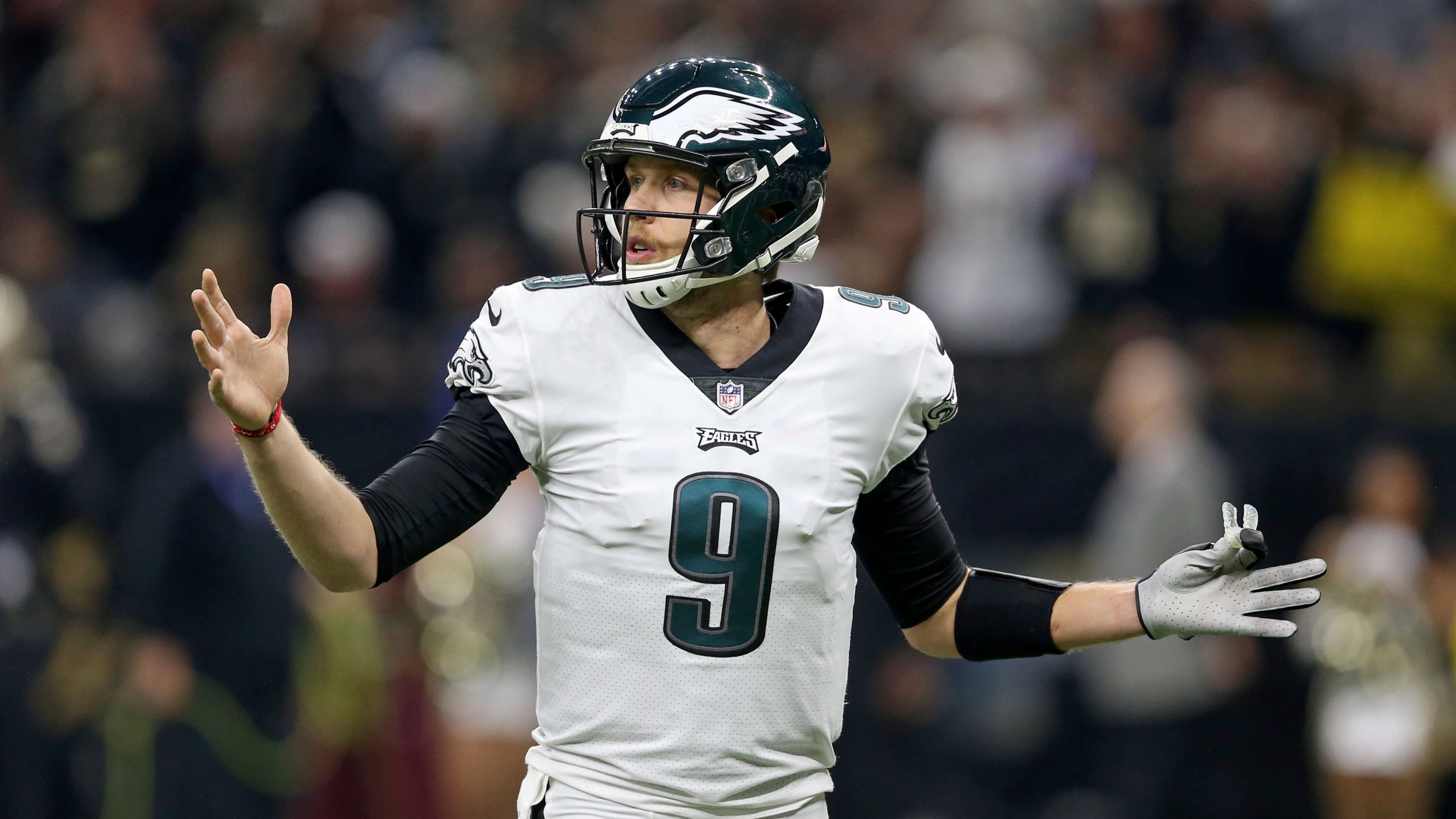 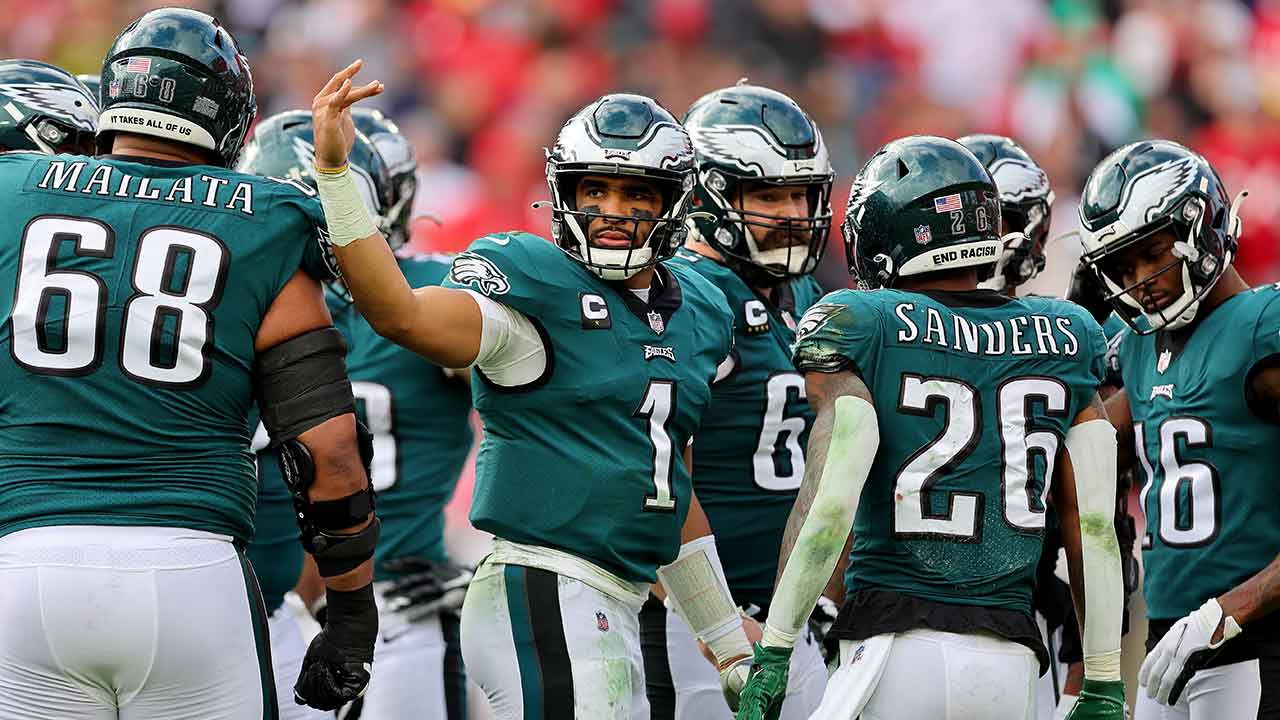 Where can I stream the 2022 French Open?

The 2022 French Open can be viewed on either NBC, the NBC Sports App or Peacock.

Who is expected to win the 2022 French Open on the men’s side?

There are a few different factors to consider when predicting who will win the 2022 French Open.

The tournament’s most unique differentiation to other slams is the clay surface. The clay fosters slower playing conditions and higher bounces, favoring athletes with more athletic ability, physical strength, and endurance. As it is, a Grand Slam winner has to have the physicality to endure seven matches, but winning all those rounds at the French Open becomes an even harder feat on the clay surface.

On the men’s side, it’s hard to see none other than the “King of Clay” Rafael Nadal prevail and win the 2022 title. The Spaniard already has 13 French Open titles under his belt, becoming the winningest men’s player at the event with a 105-3 record.

Nadal’s heavy topspin game, creation of high-bounces, endurance to outplay his opponents and his patience to create opportunities before striking, all make the 35-year-old athlete a dominant force on the surface.

Additionally, Nadal has great momentum and confidence after capturing the 2022 Australian Open. With that victory, Nadal has more Grand Slam titles than any other male in history, with 21 titles. He surpassed both Novak Djokovic and Roger Federer, who both have 20.

Who’s expected to win the 2022 French Open on the women’s side?

While the men’s side of the game has been seen to have a consistent winner’s circle over the years, the women’s side has been more of a free-for-all.

The 2021 French Open women’s winner was Barbora Krejčíková while the runner-up was Anastasia Pavlyuchenkova, two players that we don’t see winning regularly.

Australia’s Ashleigh Barty would be a good pick to win the 2022 French Open. The 25-year-old played absolutely flawless tennis at the 2022 Australian Open and did not drop a set en route to winning the event. Barty’s serving at the Australian Open was impeccable, only getting broken three times the entire event and creating many free points. The variety she implements with each shot, including razor-sharp slices and high topspin will work very well on the clay.

Barty, who has been No. 1 in the world since June 2019, won the 2019 French Open after defeating Markéta Vondroušová in the final, 6–1, 6–3. The win made her the first Australian player to win a French Open singles title since Margaret Court in 1973.

Which Grand Slams come after the French Open and when will they take place?

The 2022 Wimbledon Championships will begin Monday, June 27 and end Sunday, June 10. The tournament is held at the All England Club in London, England.

After Wimbledon, the 2022 U.S. Open, will begin Monday, Aug. 29 and end Sunday, Sept. 11. The event is held at the USTA Billie Jean King National Tennis Center in Flushing Meadows, N.Y.