Chuck Fletcher didn't wait long to make his next trade once the expansion draft roster freeze was lifted Thursday afternoon.

The Flyers dealt Shayne Gostisbehere to the Coyotes, along with a 2022 second-round pick and 2022 seventh-round pick. In return, the Flyers will get the cap relief of $4.5 million this season and next, which is what was left on Gostisbehere's contract.

"This was a difficult decision but one we thought was necessary given the reality of the salary cap," Fletcher, the Flyers' general manager, said in a statement released by the team. "Shayne has been a quality player for this organization since the moment he arrived in Philadelphia and has been a part of many special moments in his seven seasons as a Flyer." 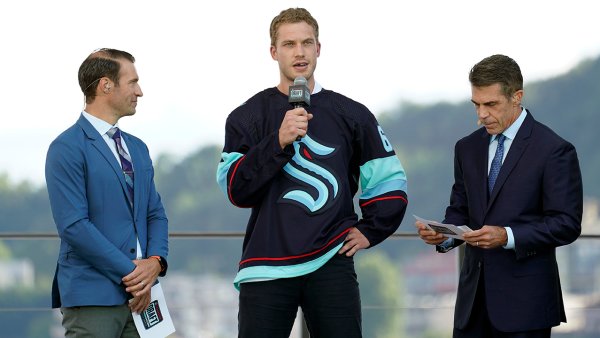 From an Octopus to Marshawn Lynch: How Seattle Kraken Revealed Their NHL Roster Picks 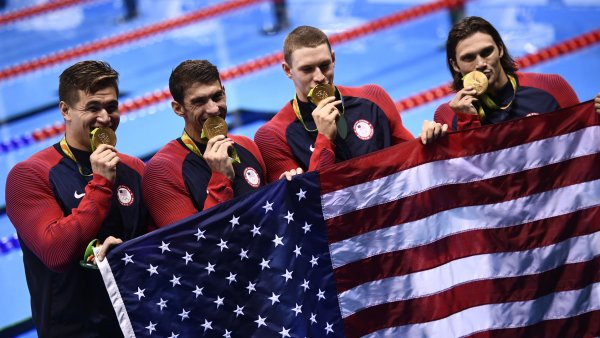 Which Countries Have Won the Most Olympic Medals?

With the acquisition of Ryan Ellis and prospect Cam York in the wings, the likelihood of Gostisbehere being moved became greater, especially after the Flyers did not get cap relief in Wednesday night's expansion draft.

Gostisbehere, who was drafted by the Flyers and has played six full seasons in Philadelphia, will marry his fiancée Gina Valentine in August.

"Obviously I want to stay here, I don't know anything else except Philadelphia," Gostisbehere said in May at his end-of-the-season press conference. "I've built a nice life here with my fiancee and obviously I want to be here, but it's a business.

"It weighs on you, it's your life. I've been living here for almost seven years now; just the thought of going somewhere else, it's definitely weird. But I think the positive I'm taking from this season is I feel like I'm back in a sense that I'm making plays again, I've got my confidence and wherever I end up if I do go somewhere, it is what it is. And I've got to do what's in my control and that's playing hockey."

The 28-year-old defenseman was the Calder Trophy runner-up in 2015-16 and had a career-high 65-point season in 2017-18. Knee injuries hampered him in the later years of his Flyers career. Gostisbehere underwent arthroscopic surgery on his left knee in January 2020. He then had the same procedure done on his right knee during last summer prior to the return-to-play 24-year team tournament.