Flyers-Rangers Game on Valentine's Day Postponed Because of COVID Protocols

The NHL is not messing around with a possible Valentine's Day mistake.

Despite the Flyers not having any more players added to the NHL's COVID protocol list on Wednesday, the team's game on Sunday against the Rangers at Madison Square Garden has been postponed.

The Flyers will be out of commission until Monday, when they're expected to reopen Virtua Center Flyers Skate Zone in Voorhees, New Jersey, for practice. 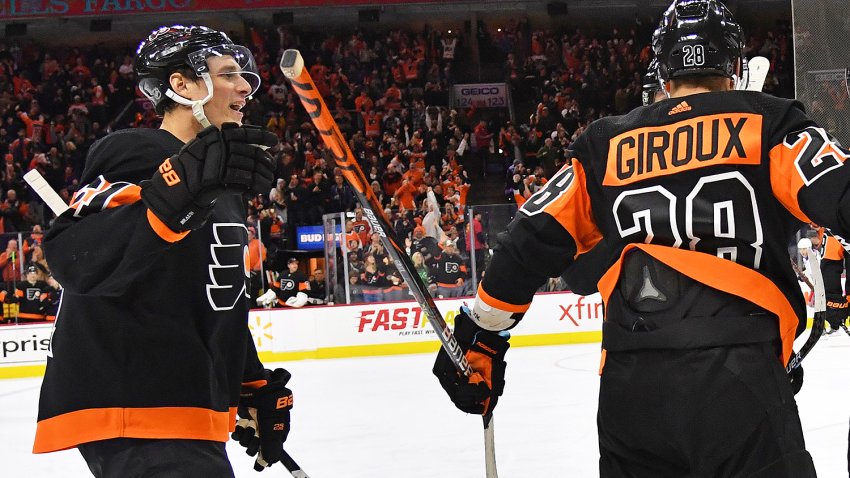 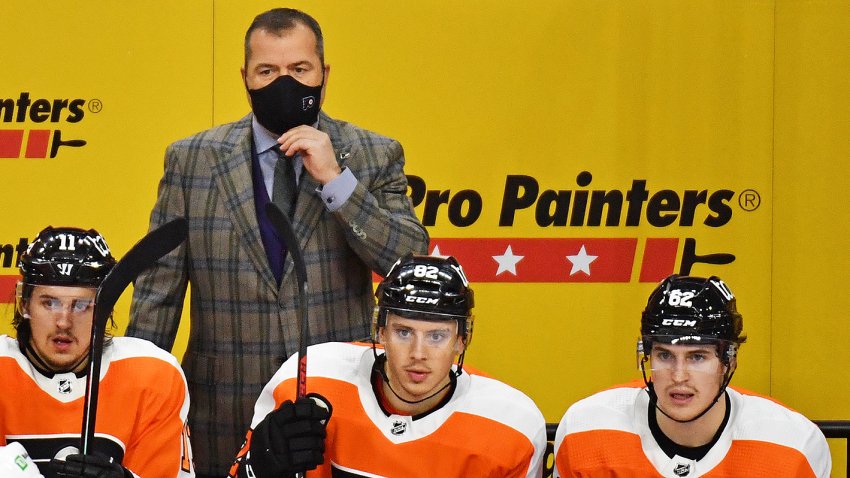 Here is a part of the NHL's statement Wednesday night:

These decisions were made by the league's, NHLPA's and clubs' medical groups. The Flyers' organization has, and will continue to follow, all recommended guidelines aimed at protecting the health and safety of its players, staff and community at large as set by the NHL, local, state and national agencies.

The Flyers practiced Monday at Capital One Arena and ended up departing Washington, D.C., on Tuesday afternoon following the postponement of the game.

The Flyers were scheduled to host the Devils on Thursday and Saturday, but those games were postponed Monday. New Jersey had 17 players on the COVID protocol list Wednesday and hasn't played since Jan. 31.

The postponement of Sunday's game certainly makes sense from a health and safety standpoint, as well as from a logistical standpoint with the Flyers' schedule. The Flyers' next scheduled game is Feb. 18 (next Thursday) against the Rangers at the Wells Fargo Center. The team then heads to Stateline, Nevada, to play the Bruins in the NHL Outdoors at Lake Tahoe game on Feb. 21.

The makeup dates for the Flyers' four postponed games this week are to be determined.