Perhaps Chuck Fletcher has had enough with the Flyers' maddening March.

If this is his way of sending a message to his roster, it should be received.

There's a good chance he could get claimed. The 27-year-old is a puck-moving defenseman that is having a solid season offensively (five goals, six assists, 25 games) and has a 65-point season on his résumé.

Fletcher could have something up his sleeve for later and wants to clear money.

"I think the makeup of our group probably is not right," Fletcher said last Wednesday. "I think that’s a fair comment." 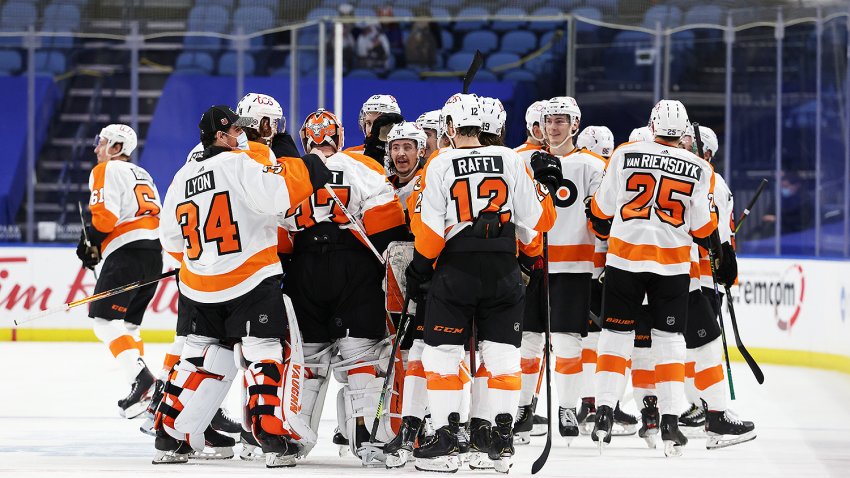 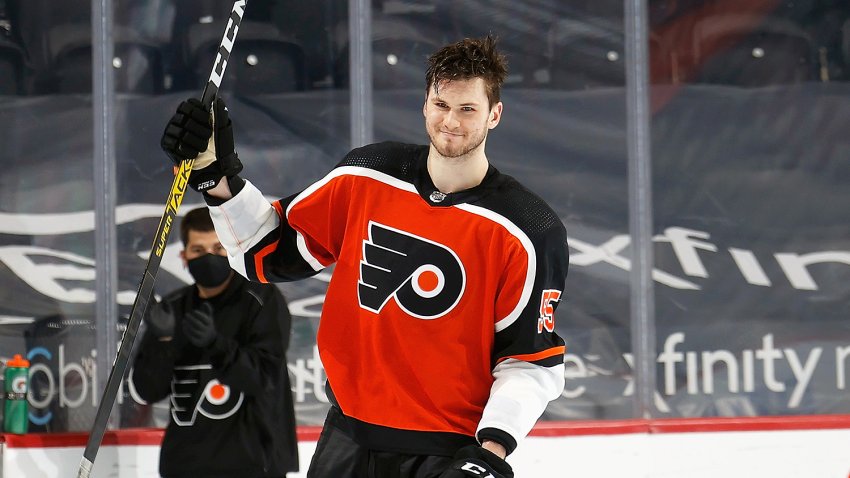 The caveat is a lot of teams are having difficulty adding money in the NHL's current flat-cap world. Gostisbehere's contract has two more years on it with a cap hit of $4.5 million. Gostisbehere has heard his name pop up in rumors over the past two NHL trade deadlines and offseasons. His name will likely surface some more (if he stays with the Flyers) as this season's April 12 trade deadline nears.

Gostisbehere's agent Marc Levine declined to comment at this time when reached by NBC Sports Philadelphia.

The Flyers have another defenseman with similar strengths to Gostisbehere in Erik Gustafsson, who was signed to a one-year, $3 million deal in the offseason.

"Gus and Ghost sort of play the same type of game — puck-moving, defending is something that they have to stay on top of and both guys can play the power play," Flyers head coach Alain Vigneault said earlier this month.

With the NHL salary cap floor remaining flat this offseason because of the economic impact on the league from the coronavirus pandemic, GMs across the league are operating in a much tighter space. Not only was the free-agent market greatly impacted, but the trade market is also feeling the effects.

"It’s a flat-cap era and most teams are not looking to take on any money or any term right now," Fletcher said last week. "To add a player with dollars, you have to subtract the same amount. Those types of trades are a little bit more difficult to make."

A healthy Gostisbehere has rebounded this season. After a nightmarish 2019-20 season marred by injuries, Gostisbehere has shown the elusiveness and mobility that makes him a dangerous offensive-minded defenseman. He entered Tuesday in a five-way tie for the second-most goals by defensemen since Feb. 24 with five. Only Darnell Nurse has more with six.

The Flyers have struggled mightily to prevent goals this season. They're allowing 3.56 per game, second most in the NHL. Gostisbehere was benched for three games earlier this month, with defensive play cited as the reason.

Gostisbehere and the Flyers are practicing Tuesday in Buffalo, New York.