Flyers Name Roster, Taxi Squad and Captains for Season Ahead

The Flyers are set for Wednesday night's 2020-21 regular-season opener.

Shayne Gostisbehere is not.

The Flyers' defenseman was unable to practice Tuesday. He missed the final two on-ice days of training camp over last weekend and was listed as "unfit to play." Flyers general manager Chuck Fletcher reiterated that status Tuesday.

"Technically we're still into training camp; tomorrow is the official first day," Flyers head coach Alain Vigneault said about league protocols regarding disclosure of a player's health status. "He's part of our 23-man roster but at this time, he's still considered unavailable. He wasn't on the ice today, so he won't be part of the lineup tomorrow." 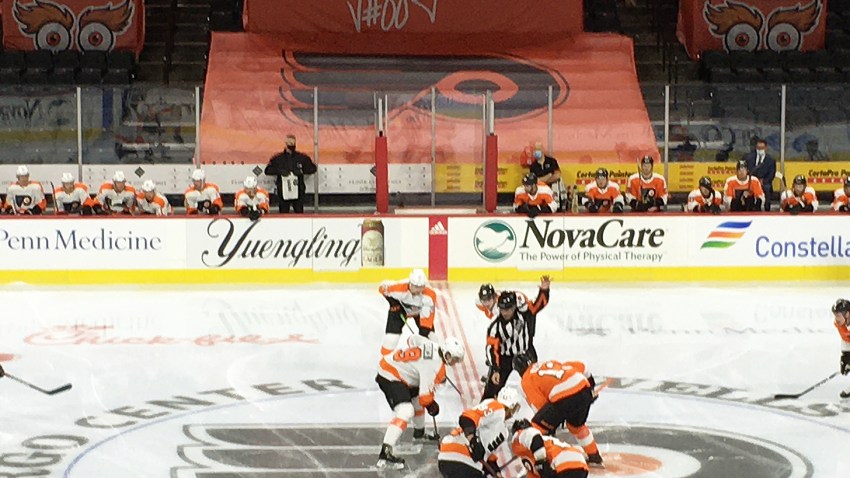 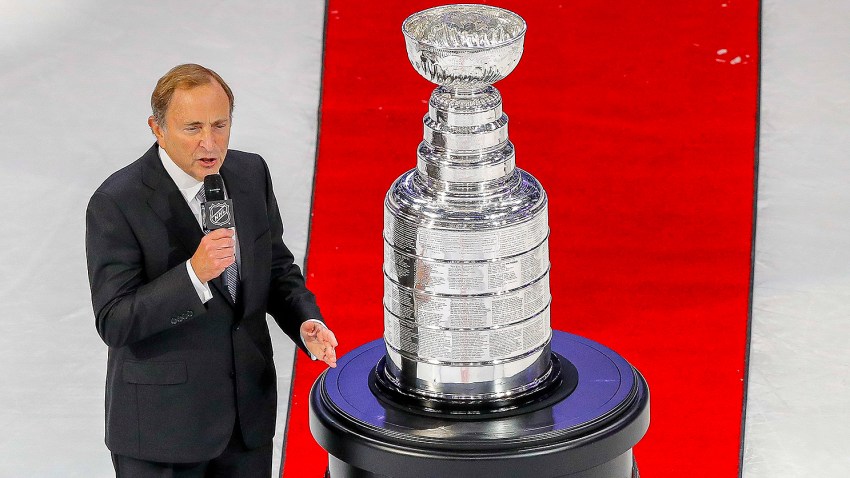 The Flyers' Realigned NHL Division Gets a Sponsor's Name

Talented center Morgan Frost is the Flyers' 13th forward to open the season. Vigneault mentioned how the 21-year-old has played some left winger in camp, while Fletcher said Frost's body of work earned the prospect his spot and the coaches trust him in the lineup if he's needed.

Oskar Lindblom and Nolan Patrick are ready to go for Wednesday's opener. Here is the Flyers' projected lineup.

Here is the Flyers' 23-player roster, taxi squad and captains. Ivan Provorov has been added to the leadership group.