The Phillies have suffered some pretty ugly losses in recent years.

None of them are even close to as ugly as Thursday night's dreadful loss to the Mets at Citizens Bank Park.

With a 7-1 lead and just three outs away from a big victory, the Phils allowed seven unanswered runs in the ninth inning, extending their losing streak to four consecutive games.

Phils manager Joe Girardi admitted after the game that the loss is probably the worst he's had since coming to Philadelphia, and it's hard to disagree with him.

As one would imagine, Phillies fans were nothing short of incensed after the game.

After a loss like that, the outpouring of rage pretty understandable. 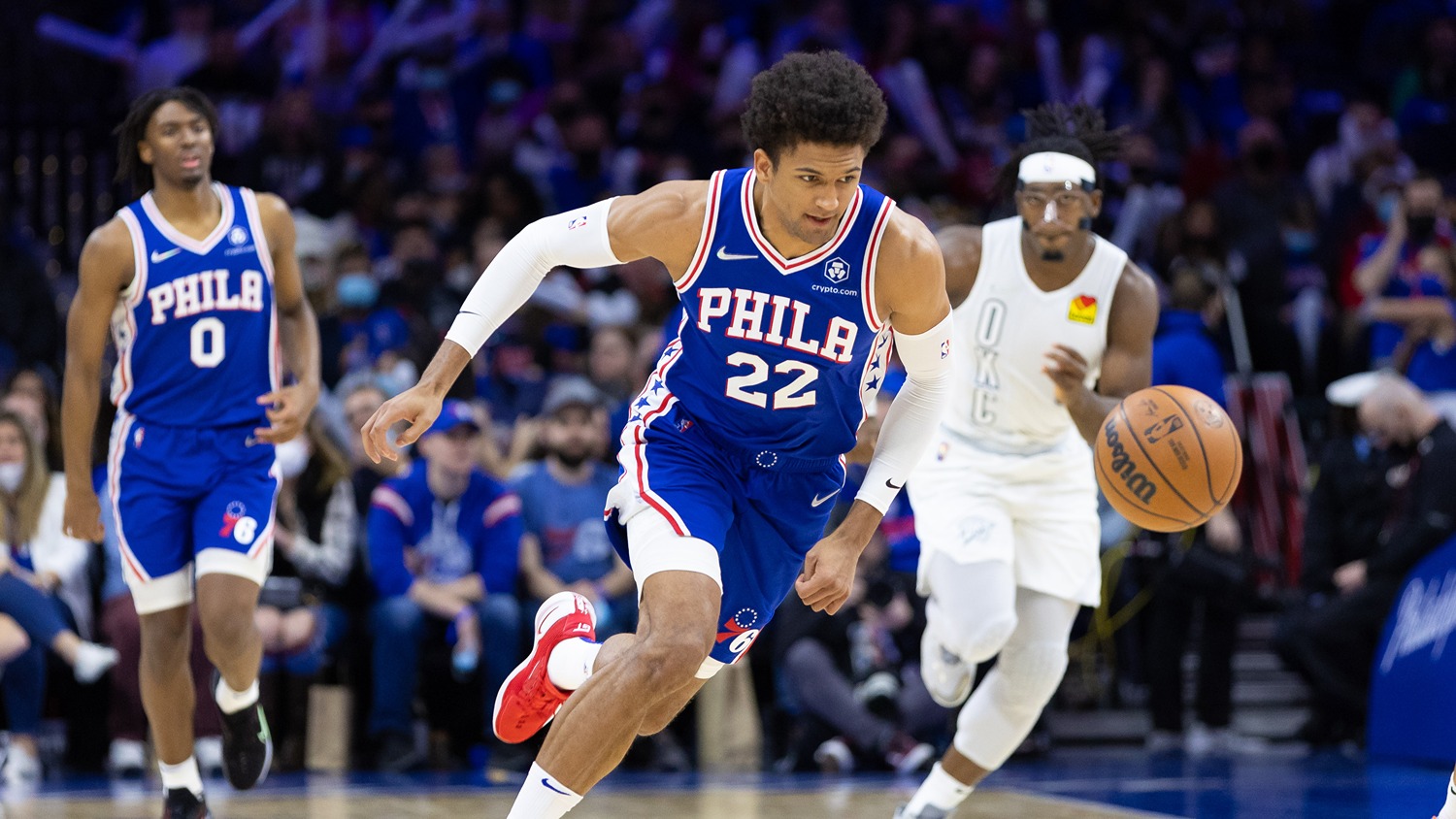 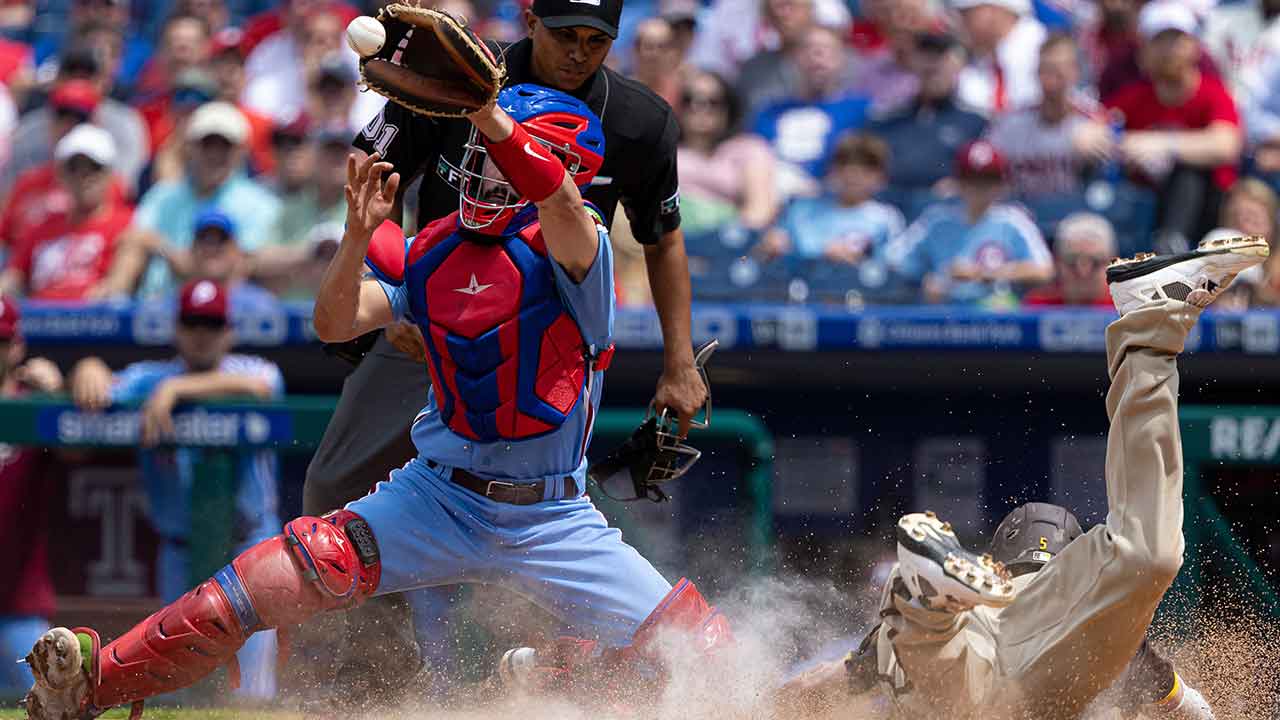 The Phillies play three more game against the Mets at CBP this weekend. And win or lose, it's hard to imagine any result being more demoralizing than this.