Like many NBA fans, Joel Embiid had some opinions about Game 5 of the Eastern Conference Finals and decided to tweet them.

Unlike many NBA fans, Embiid has two million Twitter followers.

So, when the Philadelphia 76ers star tweeted the following as the Boston Celtics raced to a double-digit second-half lead over the Miami Heat on Wednesday night, people noticed.

Embiid doubled down minutes later, noting that the Celtics have "too many weapons" for the Heat to keep up.

It's a fair point from Embiid: The Heat were a train wreck offensively, shooting a season-low 31.9 percent from the floor and missing a franchise-record 38 3-pointers (7 for 45) in a 93-80 loss. No Heat player scored more than 20 points (Bam Adebayo and Jimmy Butler led the way with 18 and 15 respectively), while the Celtics got a combined 47 points from young stars Jayson Tatum and Jaylen Brown in addition to 16 from Al Horford and 14 from Derrick White. 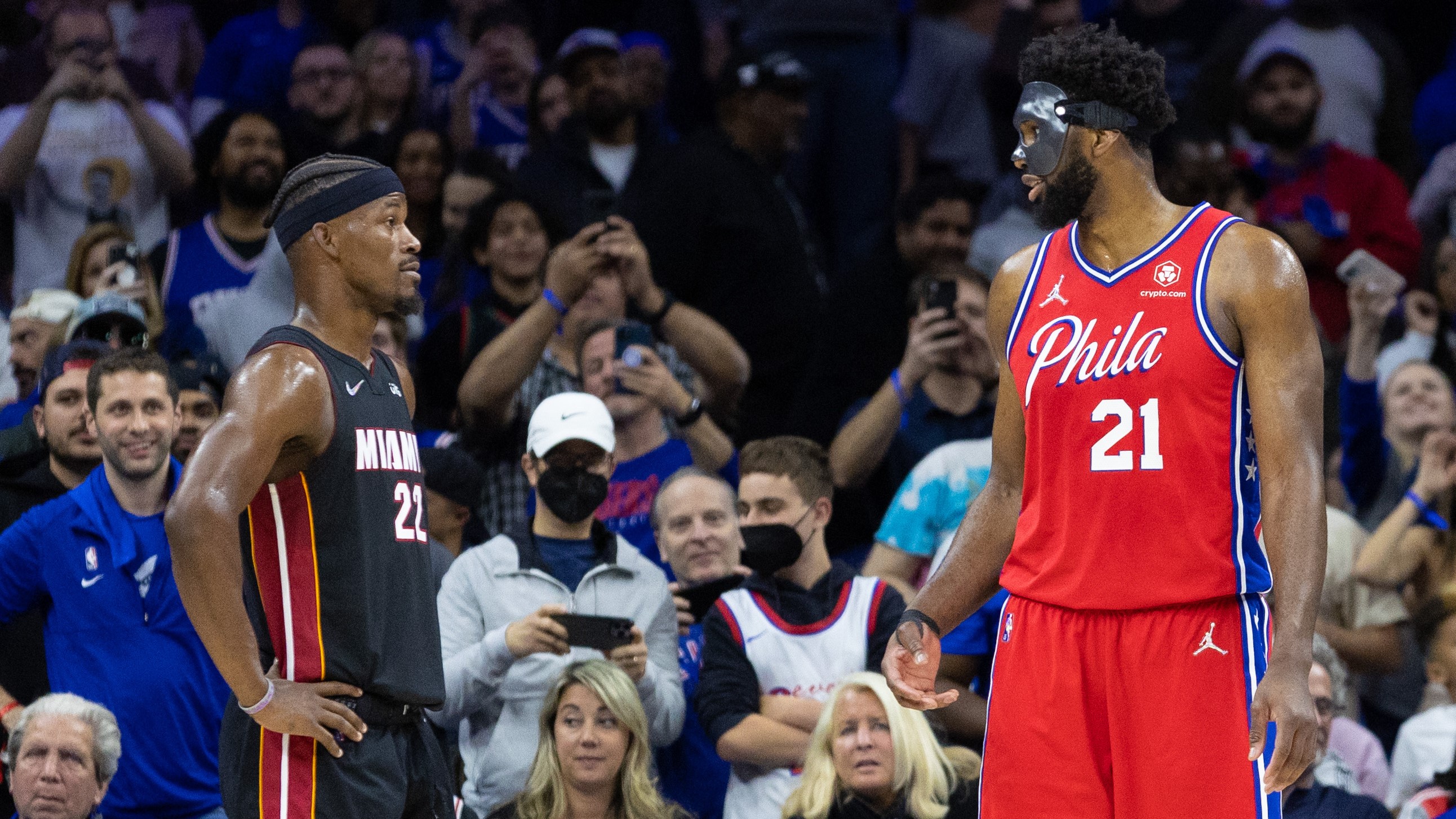 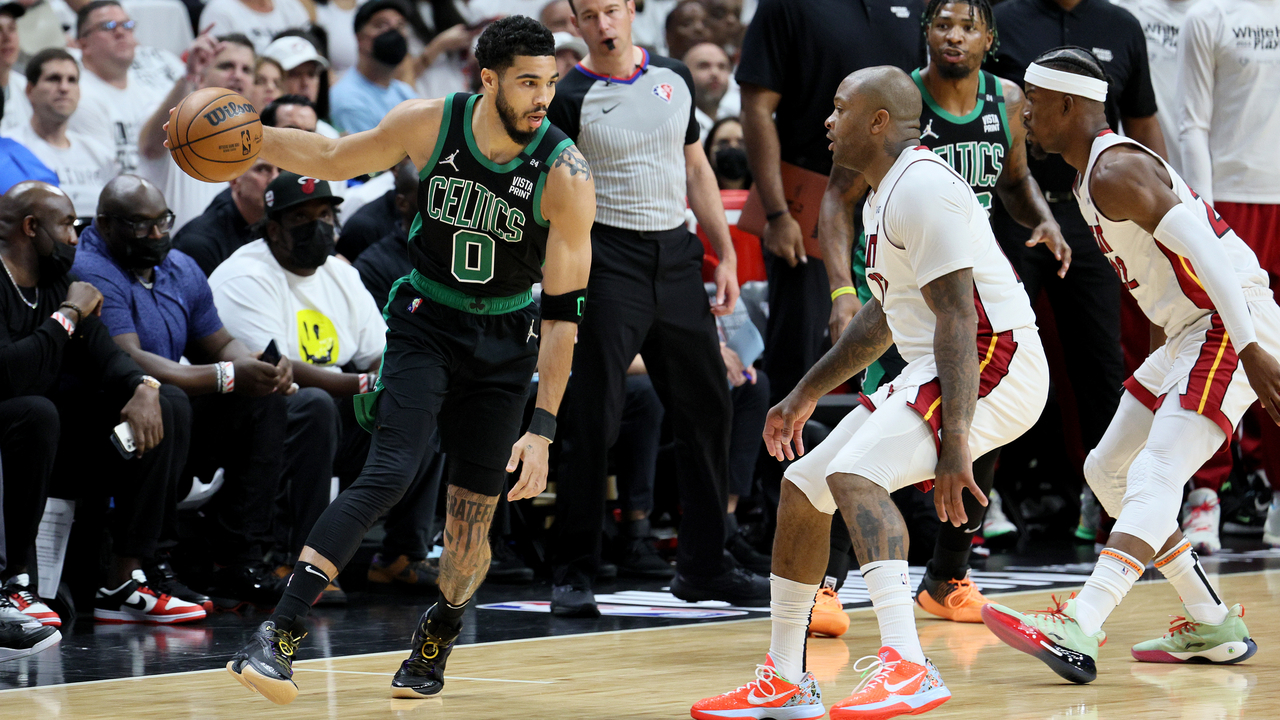 Jayson Tatum Second-Youngest After Kobe Bryant to 1,500 Points in Playoffs

But NBA Twitter couldn't help but wonder if Embiid was suggesting that he should be that missing piece for Miami.

Not to burst the bubble of Heat fans, but Embiid was likely just tweeting his observations -- and maybe going through some catharsis after the Heat dispatched his Sixers in the previous round. Embiid tried to put out the fire he caused as well.

Embiid live-tweeting sporting events is nothing new -- check his feed during Real Madrid matches -- and he has no problem saying what's on his mind, even if wild trade speculation is the result.

If the Celtics can close out the Heat in Game 6 at TD Garden on Friday night, then his take about Miami will ring true.