New England Patriots wide receiver Julian Edelman shared a video to his social media reacting to the “ugly things” DeSean Jackson shared to his Instagram earlier in the week.

Edelman is in a unique position to respond to Jackson because he is of Jewish faith. He is pushing for hard conversations over cancel culture.

“I’ve got nothing but respect for [DeSean’s] game,” Edelman begins. “I know he said some ugly things, but I do see an opportunity to have a conversation. I’m proud of my Jewish heritage and for me it’s not just about religion. It’s about community and culture as well.”

Edelman points out he identified as Jewish later in life and was often the target of anti-Semitic hate on the football field.

“Anti-Semitism is one of the oldest forms of racism. It’s rooted in ignorance and fear. There’s no room for anti-Semitism in this world. Even though we’re talking about anti-Semitism, I don’t want to distract from how important the Black Lives Matter movement is and how we need to stay behind it. I think the Black and Jewish communities have a lot of similarities. One unfortunate similarity is that they’re both attacked by the ignorant and the hateful.” 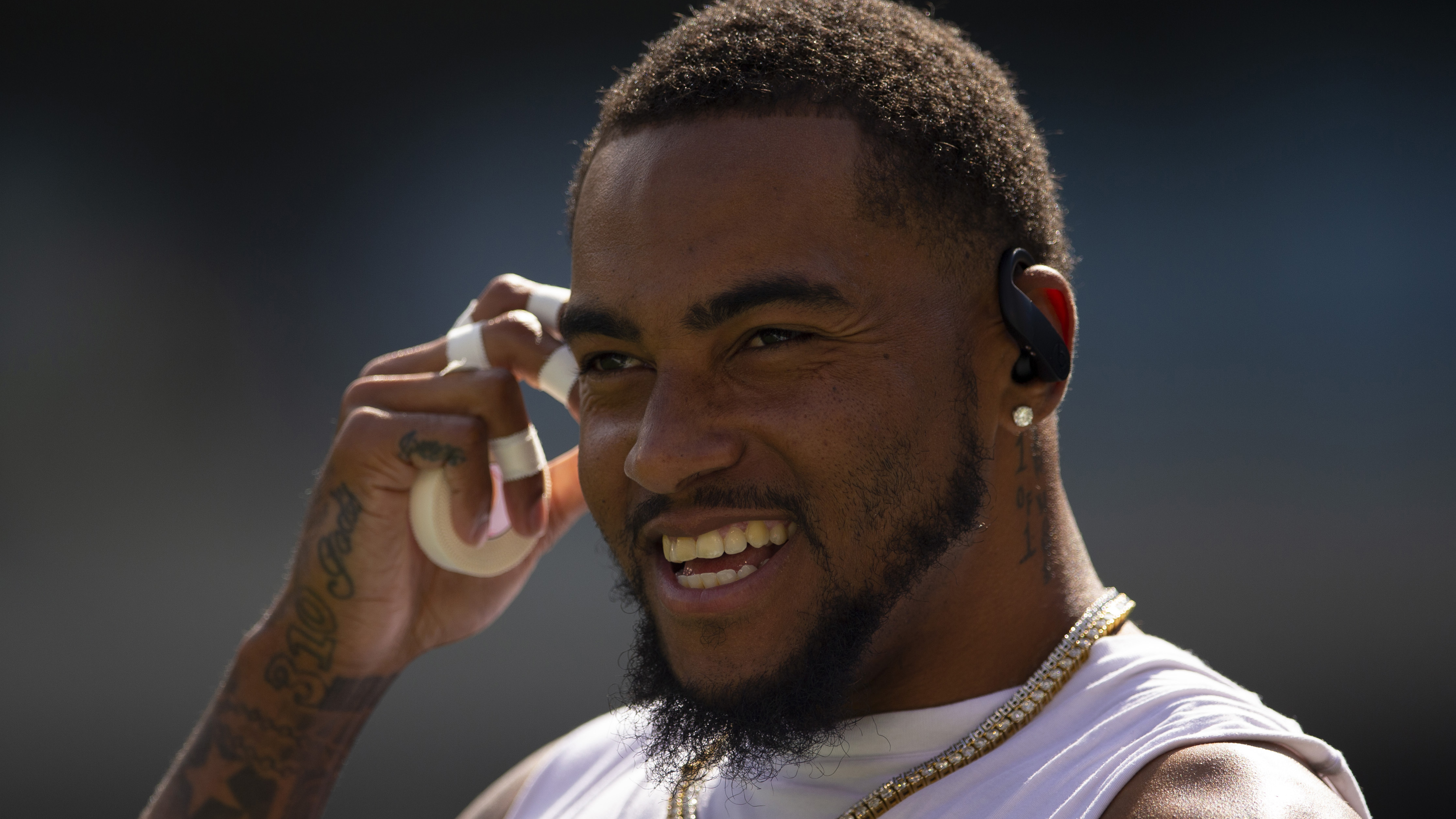 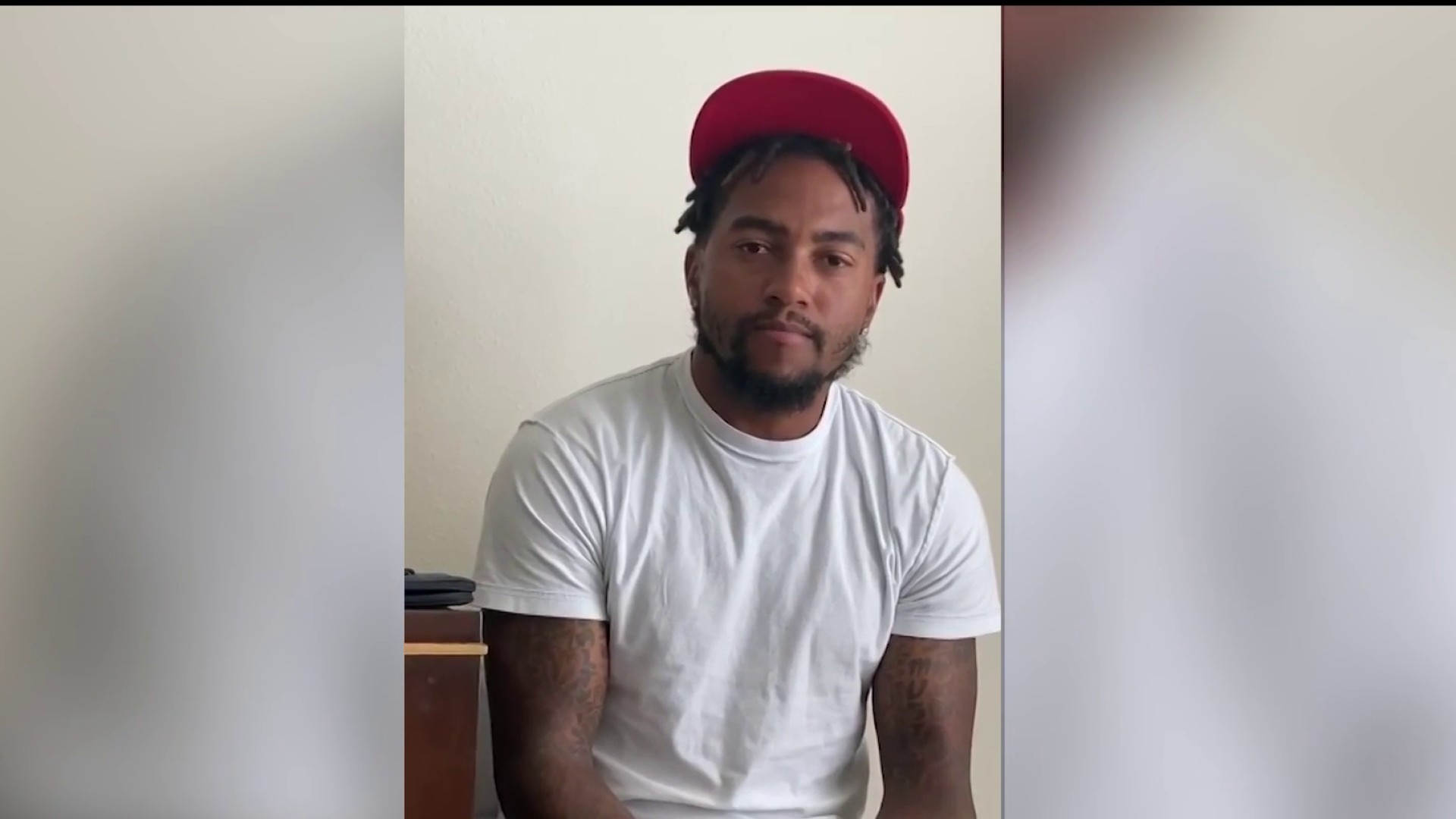 Others connected to the Eagles organization also responded. Emmanuel Acho and Joe Banner added to the conversation.

"I don't think DeSean Jackson meant  to offend anybody," Acho said. "I don't think he was knowledgeable about exactly what he was doing, but the problem is, he still did it and that is unacceptable."

Acho also pointed to being tired of the cancel culture in our country. Watch his comments here.

You can see Banner's comments from Thursday morning below.