By most accounts, the Eagles have a pretty easy schedule in 2022.

There is, however, one legitimate gripe.

In his Football Morning in America column, Peter King cites Warren Sharp as he points out that the Eagles play four road games on short weeks this coming season. That’s not great.

Sharp, who has worked for the Eagles in a consultant-like role in the past, breaks it down here:

then having one team play 4 of them is absurd pic.twitter.com/aN56L0cozZ 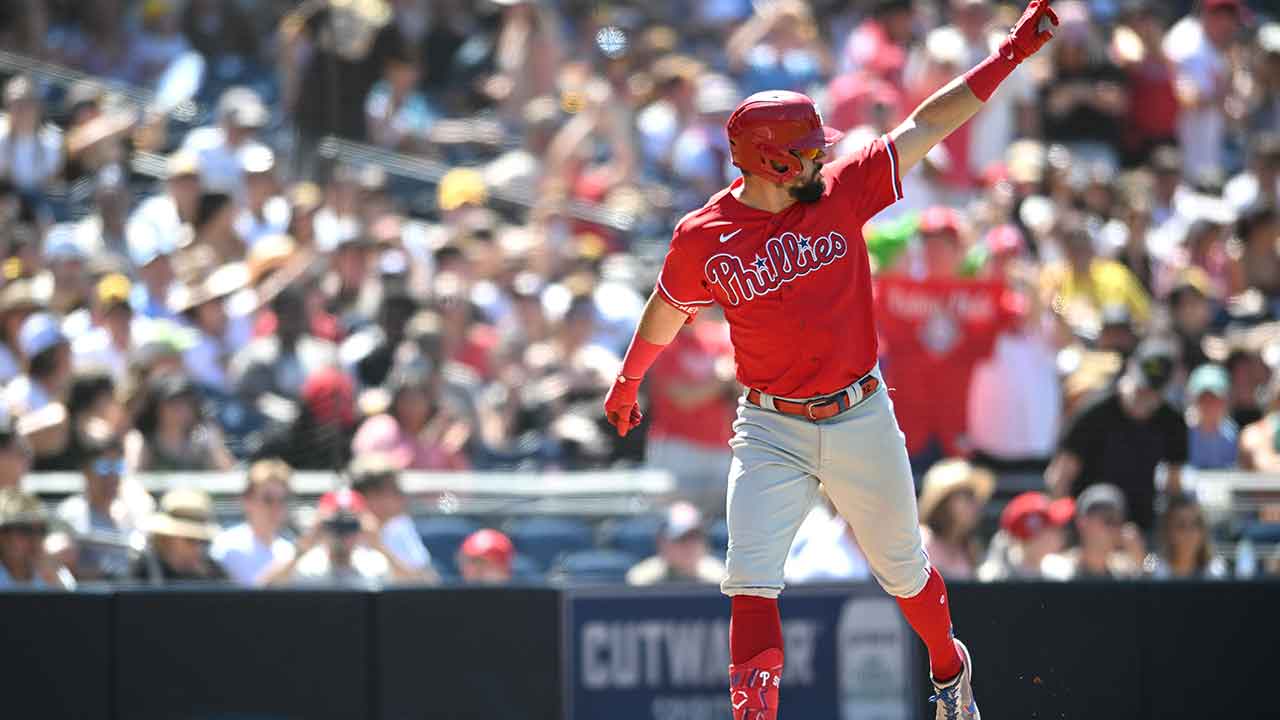 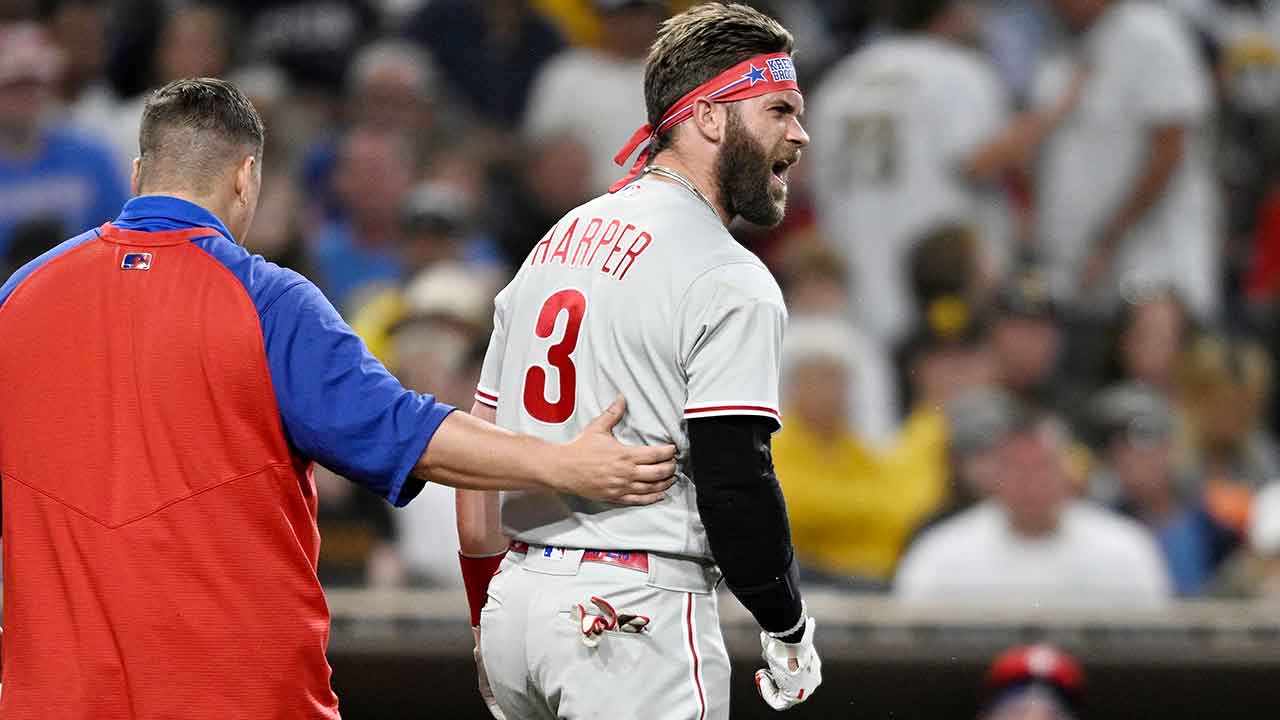 Here’s an easier-to-read look at the Eagles’ road games on short rest:

Week 3 at Commanders: The Eagles play the Vikings on Monday Night Football in Week 2 (their home opener) and then have to go down to Washington for a Sunday 1 p.m. kickoff. At least it isn’t a very far trip.

Week 9 at Texans: After facing the Steelers at home on Oct. 30 in Week 8 after the bye, the Eagles are on the road for Thursday Night Football in Houston. At least they’ll be relatively rested so soon after their bye, but this is also a longer flight for a Thursday night game.

Week 11 at Colts: The Eagles host Carson Wentz and the Commanders in a Week 10 Monday Night Football matchup and are then on the road for another 1 p.m. Sunday kickoff against Wentz’s former team.

Week 16 at Dallas: A lot of teams are dealing with this short week. Since Christmas Day falls on a Sunday this year, there are 11 games on Saturday. The Eagles-Cowboys game at 4:25 p.m. is one of them.

Sharp also said that no team had to play more than two road games on short rest in 2021; the Eagles didn’t have any such games last year. So this seems like an oversight from the NFL’s schedule makers.

Aside from these four road games on short weeks, the Eagles’ schedule is pretty easy. Based on strength of schedule from the 2021 season, the Eagles have the third-easiest schedule in the NFL. Their 2022 opponents had a winning percentage of .464 in 2021.

Although, using last year’s records to spit out strength of schedule probably isn’t the best way to do it. But even if you use projected win totals, the Eagles still have one of the easiest schedules in the NFL. According to Sharp, they still have the third-easiest schedule behind just the Commanders and Bears.